Kaldor Unveils Its Next Project for Sydney

Mozart reimagined inside the rotunda at Observatory Hill. 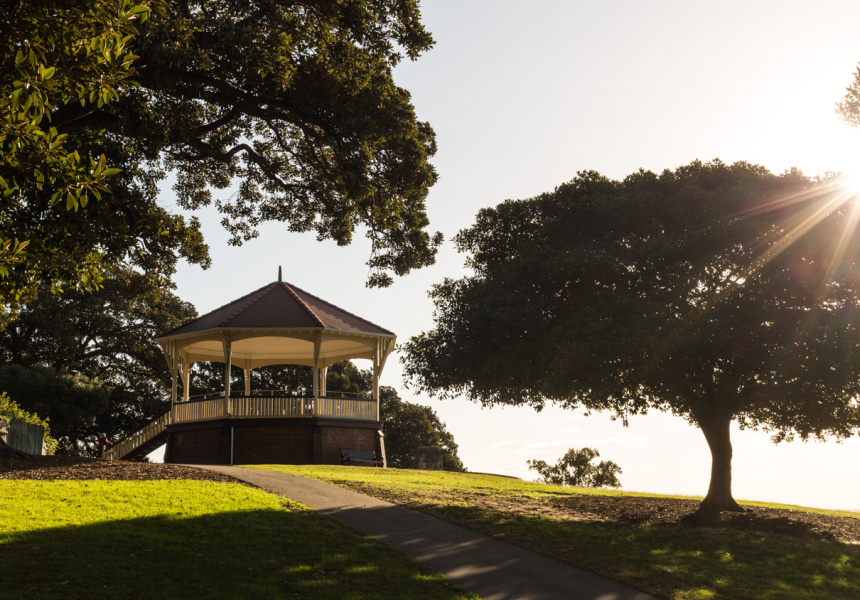 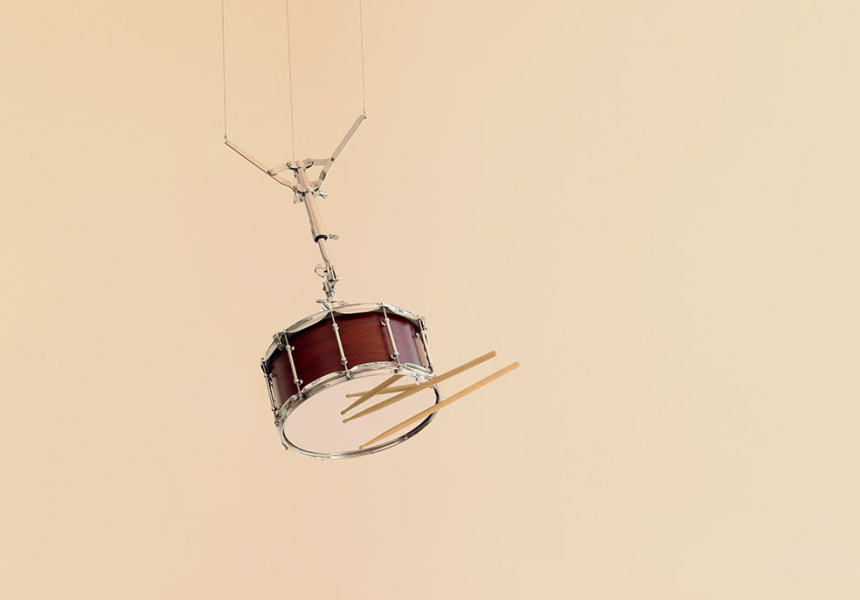 Today Kaldor Public Art Projects unveiled its 33rd work. Titled The Last Resort, the large-scale sonic and sculptural installation is the work of Albanian-born French artist Anri Sala. This will be the first time the artist has presented new work in Australia.

Sala’s densely researched piece is an auditory transformation of the last concerto composed by Mozart, Clarinet Concerto in A Major, K. 622. It will be installed in the rotunda at Observatory Hill Park, a historic site and geographically Sydney’s highest natural point.

Suspended from the rotunda’s ceiling, The Last Resort is a layered, otherworldly orchestra of sorts. Its aim is to trace a line between cultures past and present. Sala has recorded a variation of the famous second movement of the concerto, which will be played through hidden speakers in the rotunda. The reverberation triggers a set of 38 customised snare drums that hang upside down. The drums’ skin ripples, bouncing against attached drumsticks – a “reversal of how a drum is usually sounded” Sala explains.

“When you listen to the piece you have a feeling that a journey has been embedded in it,” says Sala, who collaborated with a sound designer and music producer to compose and record his version of the concerto. Sala has completely rearranged the second movement of the classical masterpiece with the aid of the Munich Chamber Orchestra. The tempo was tweaked to mirror the alternating breeze of a seaward journey. Like a message in a bottle, Sala wanted to present the poetic idea of what might “happen to a piece of music over time, and what would happen to it when it was under the weather of a journey”.

“I’m usually very interested in contemporaries – things or events that happen alongside each other or coincide in history,” says the artist. The Last Resort also highlights the significant distinction between colonisation and enlightenment. This particular score was composed by Mozart around the same time of the arrival of the First Fleet to Sydney Harbour. The Age of Enlightenment was “very blinding to our understanding of culture of other civilisations” says Sala. “I’m interested in this conflicting reading and perception of enlightenment.”

The Last Resort will appear at Observatory Hill from October 13 to November 5.