Just In: Sydney’s Massive Banksy Exhibition Has Been Extended

You now have until December 1 to see some of the street artist’s most iconic works. 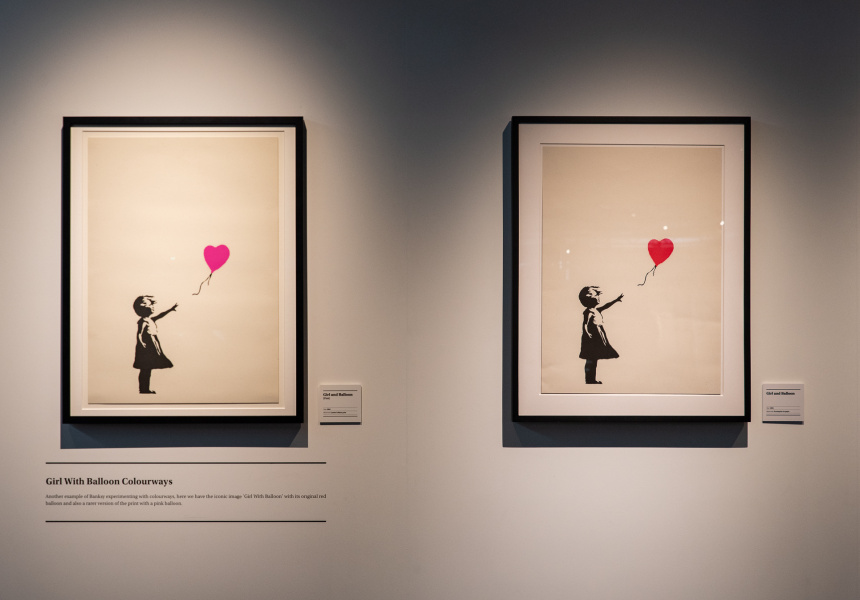 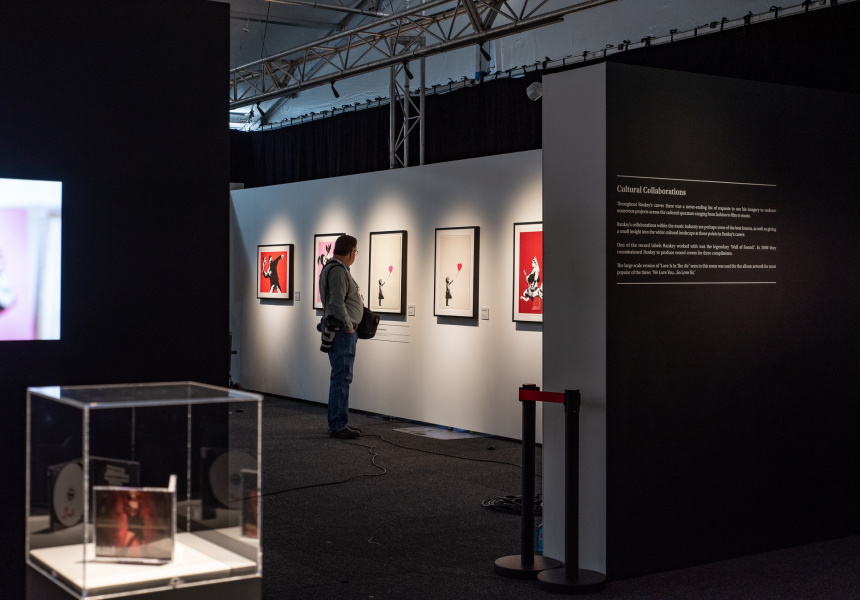 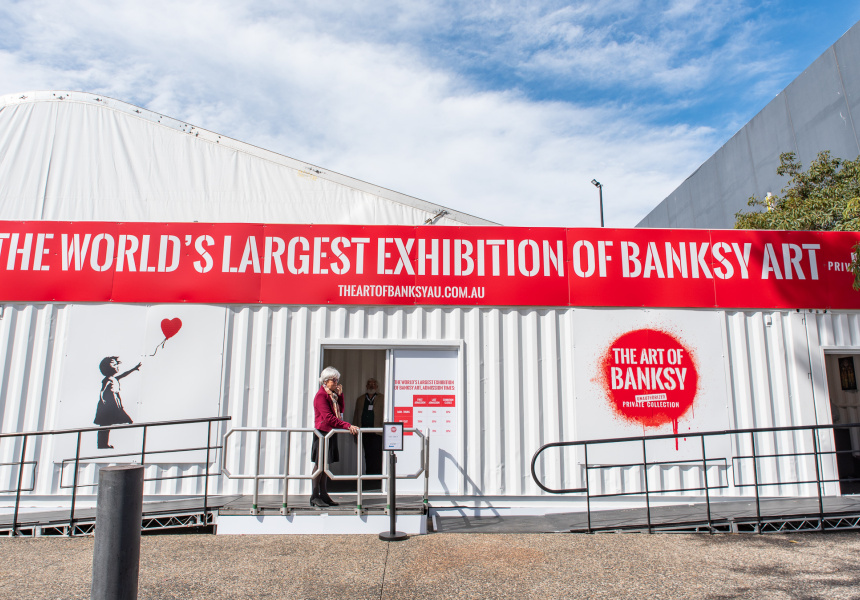 The world’s largest collection of Banksy artworks will stick around in Sydney for a little longer. Originally due to close on November 17, it’s been announced the exhibition’s closure has been pushed back to December 1, giving punters a couple more weeks to see the iconic UK street artist’s works.

The touring collection, which displays more than 80 pieces, is the largest show of the Bristol renegade’s artworks in the world. Though the exhibition is“definitely unauthorised” according to its curator, Steve Lazarides, it’s traversed the world; it has travelled to Melbourne to Tel Aviv, Auckland, Toronto and Miami. The exhibition contains some of the artist’s best-known artworks, including Girl with Red Balloon, Flower Thrower and Rude Copper, and pieces have been drawn from Lazarides’s personal collection, or were made to be sold at Banksy’s first exhibition. None have been taken from the street.

“I have a pathological hatred of people who take it [Banksy’s art] off the street and sell it,” Lazarides told Broadsheet when the show visited Melbourne in 2016. “He made those works as a gift to [Bristol].”

Lazarides is Banksy’s former manager and photographer, and though the two haven’t spoken in several years, Lazarides was instrumental in street art making its way into galleries and the mainstream art market.

“If I didn’t break this work out of storage and collectors’ homes it would never be seen,” he says. “I think a lot of the work he made during this period 15 years ago has more resonance now than when they were painted.”

The tongue-in-cheek show has visitors exit through the gift shop and includes stencil works, canvases and larger-scale installations, including a smashed-up Mini Cooper. It also gives punters a behind-the-scenes look at the artist’s creative process.

The Art of Banksy is at the Entertainment Quarter, Moore Park, until December 1. Tickets here.