It’s the biggest investment in a cultural institution since the Opera House. The Ultimo museum will focus on fashion and design – but iconic items such as the Boulton and Watt steam engine, Locomotive No. 1 and Catalina Flying Boat will remain. 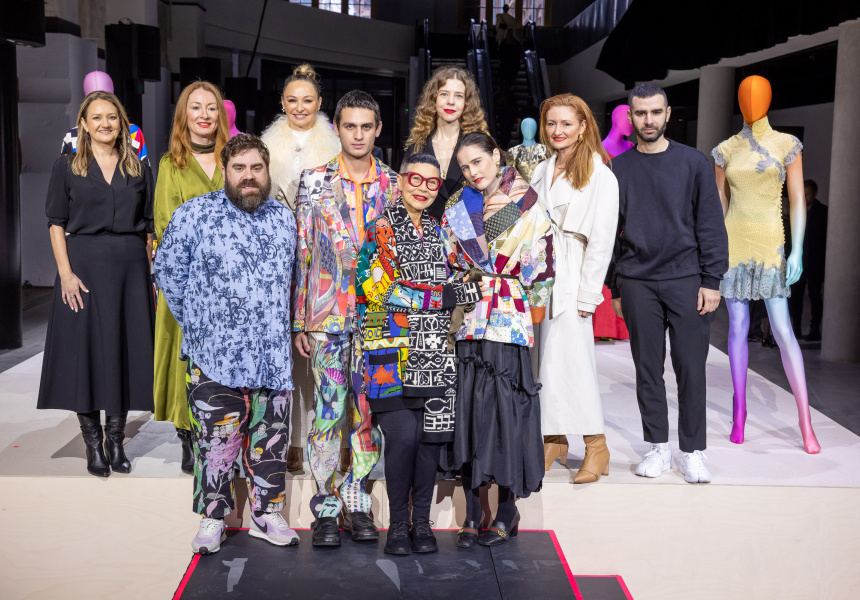 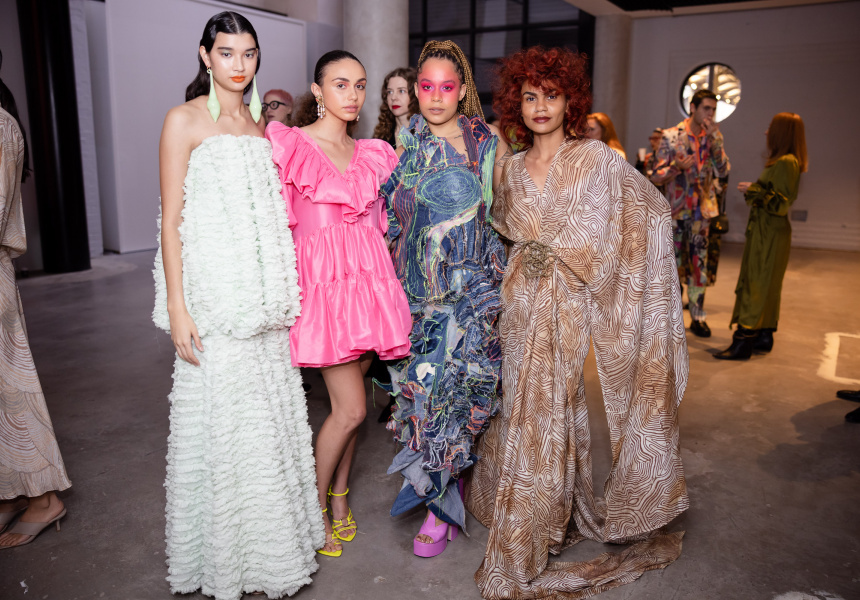 The Powerhouse Museum at Ultimo is set to receive between $480 and $500 million for an upgrade into a world-class institution, and to establish it as the heart of a new creative precinct.

It’s monumental news for the museum, which only a year ago was set to be sold off to roll funds into a new museum in Parramatta. But in July 2020, that plan was canned – and the NSW Government confirmed it would both go ahead with plans for the new museum at Parramatta while retaining the existing Ultimo site. Combined with investments in Powerhouse Parramatta and the museum’s Castle Hill Discovery Centre, it’s the largest investment in a cultural institution since the Sydney Opera House.

Now, the Ultimo museum will be transformed into an institution for fashion and design. There will be more room to display its 500,000-strong collection – much of which hasn’t been shown to the public – including designs by Florence Broadhurst, Catherine Martin, Christian Dior, Alexander McQueen and Jenny Kee, as well as Jorn Utzon’s original designs and architectural models for the Sydney Opera House.

“It truly is a landmark day for the Australian fashion industry,” said Kellie Hush, a Powerhouse trustee and former editor of Harper’s Bazaar, at today’s announcement. “It’s a young industry but it’s an incredible industry, and the collection we have here at the Powerhouse Museum deserves to be showcased. The fashion industry is a massive sector. It employees more than 489,000 Australians and 77 per cent of those are women. The sector deserves to be recognised, and I really feel the Powerhouse and the fashion and design museum is going to do that.”

The museum’s trustees and the state government are also hoping to attract international exhibitions with its upgraded facilities. The Parramatta museum, which is currently under construction, will focus on science and technology.

The iconic Powerhouse displays you may remember from school excursions – including the Boulton and Watt engine, Locomotive No. 1 and Catalina Flying Boat – will remain at Ultimo.

A portion of the enormous investment will go towards reorienting the Powerhouse to the Goods Line pathway and connecting it to nearby precincts such as Darling Square, UTS Library and Darling Harbour – as well as the upcoming technology “city” near Central Station.

Arts minister Don Harwin says the museum building will “effectively be turned around, so its entrance faces east to the city and north along the Goods Line.” A public square will be created next to the line, with the museum and government aiming to create a day-and-night precinct, including subsidised workspaces and studios for creatives.

A design competition will soon begin to find an architectural firm to renew the building.