The sixth edition of Sydney Contemporary is the first major art fair to be held in Australia since 2019. It’ll showcase works by artists from Australia, China, England, Ghana, South Africa and more. 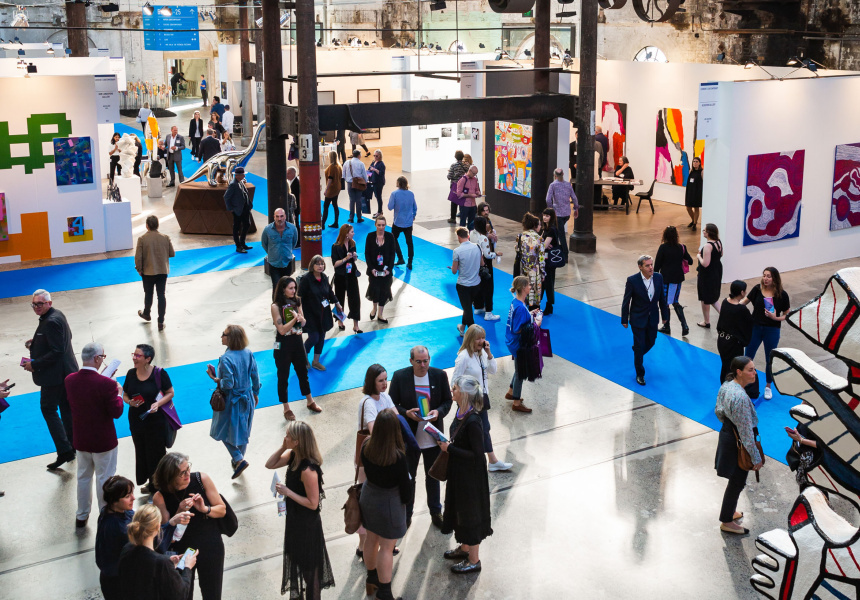 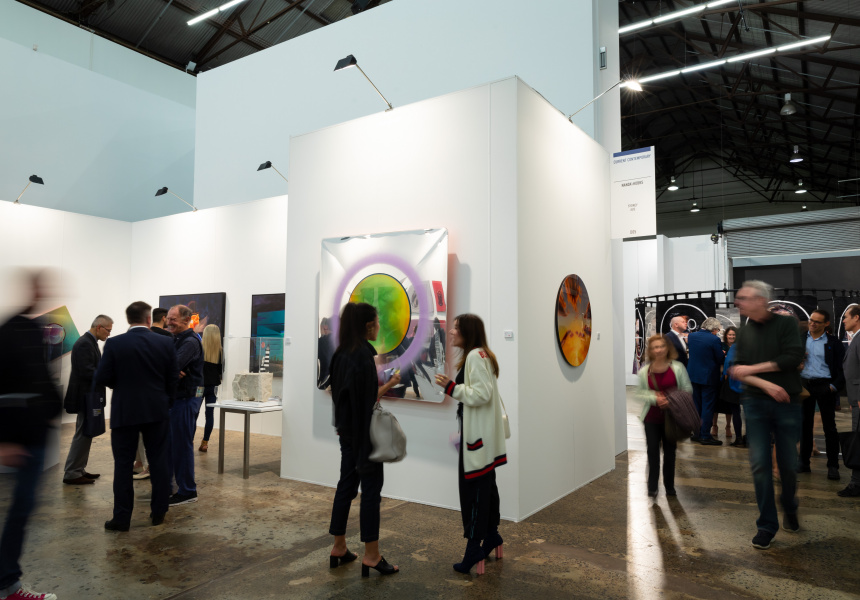 Prestigious international art fair Sydney Contemporary is set to return this September, marking Australia’s first major art fair to go ahead since Covid-19. From September 9 to 12 more than 400 artists, represented by around 85 galleries, will be showcased at Carriageworks for the sixth edition of what’s billed as the country’s largest, most inclusive and diverse art fair. More than 112,000 people have attended the past five editions of Sydney Contemporary, racking up some $80 million in sales.

Other renowned artists showing at the fair include Archibald winner Vincent Namatjira, Joshua Yeldham, Juan Davila and Reko Rennie – the artist behind Carriageworks’ illuminated work Remember Me. And Australian Galleries will display an 18-metre-long painting by Melbourne artist Mary Tonkin.

“The fair promises something for everyone – whether you’re a serious collector, an art-curious buyer or just looking to immerse yourself in an incredible art-viewing experience at one of the world’s best venues, Carriageworks,” Sydney Contemporary’s fair director Barry Keldoulis said in a statement.

The line-up for Installation Contemporary – the fair’s program of large-scale installation and moving-image works – will be announced in the coming months. Also expect a program of panel discussions and workshops, as well as pop-up restaurants, cafe and bars.