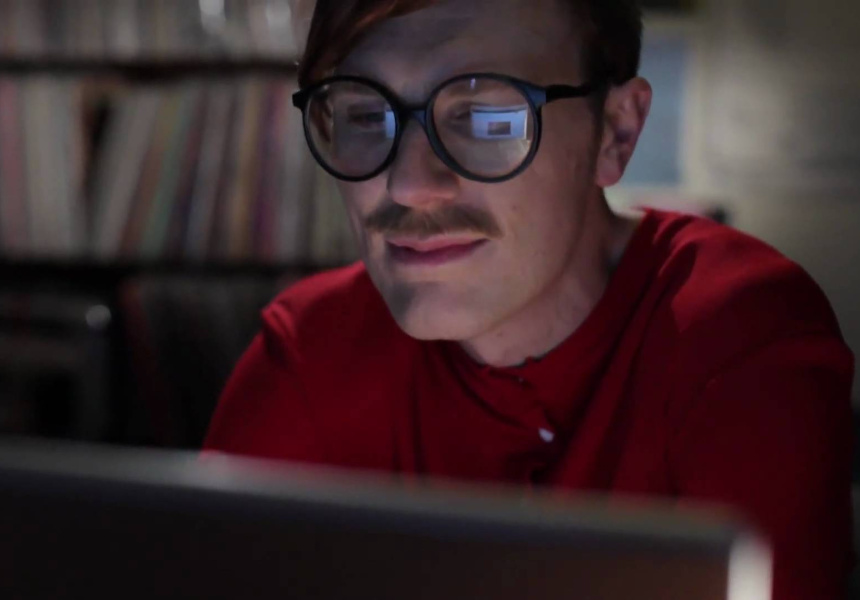 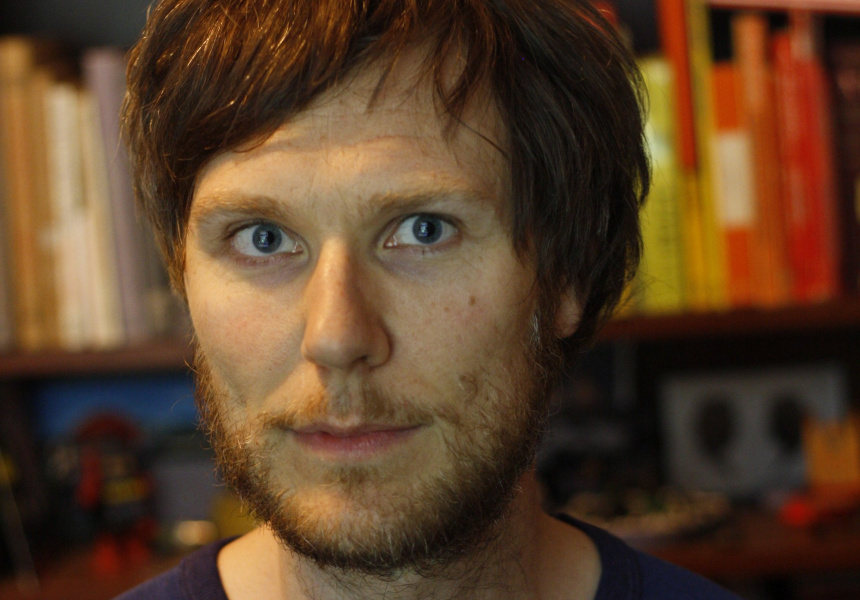 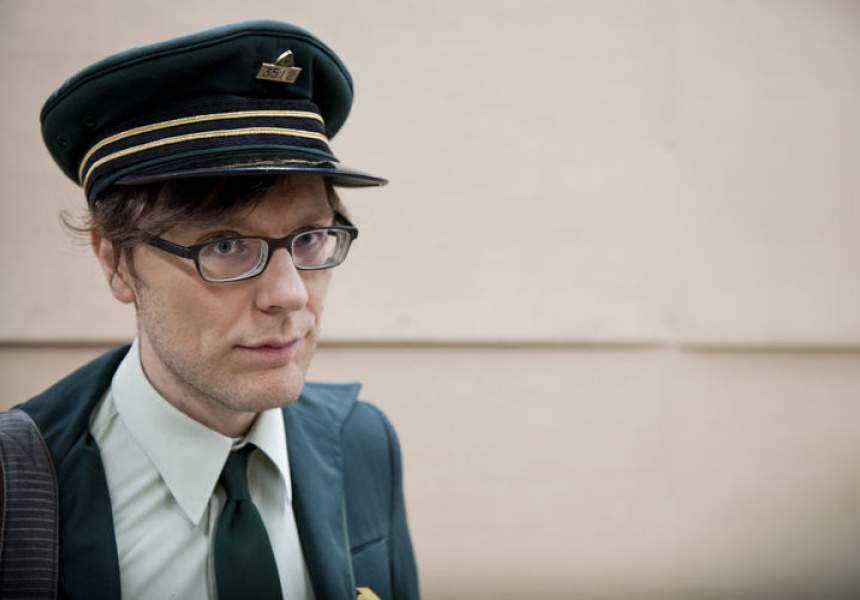 Funemployed is out this week.