Ahead of its television debut this week, we chat to reporter and co-founder of online documentary series Vive Cool City about finding common ground in the strangest places. 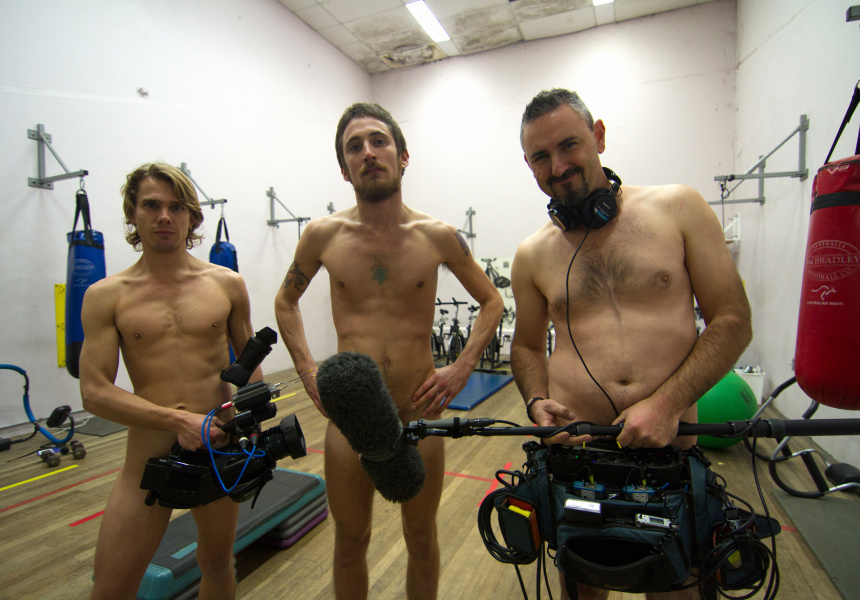 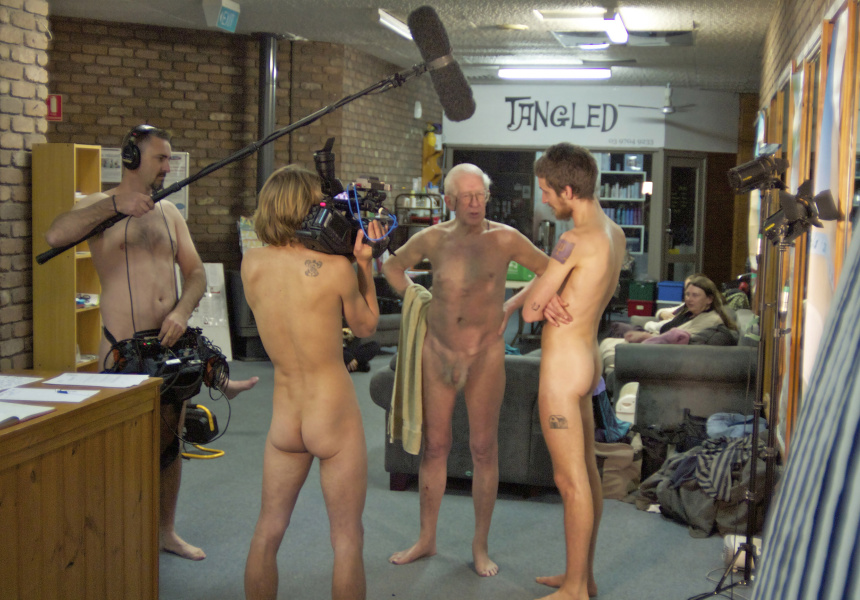 We’ve only been privy to a one-minute preview of Vive Cool City, the new documentary series to be premiered on SBS2, but it’s already everything it claims to be: seditious, ugly, confronting, disturbing. There’s nudity, breast pumps, horses and heroin – and that’s just in the 30-minute pilot.

The Vive Cool City team – comprising Ryder Susman, Kirk Docker, Bass Dickson and Andy Nehl – began broadcasting the program in 2007 to an online audience. “It started off as a passion project,” says Susman. “We were of sick of the bullshit on TV. We wanted to make our own content, so we started producing, shooting, editing and releasing three mini-documentaries a week on our website,” explains the producer, reporter and host of the show.

Their philosophy is simple: they don’t have one. “Online we were cowboys,” he says. “We’d just do whatever we wanted and we experimented.” With no guidelines to adhere to, Vive Cool City pushed the boundaries in terms of content, giving viewers a rare glimpse into lifestyles that normally played out behind closed doors.

From men who bathe in their own faeces, to ordinary people with extraordinary fetishes, Vive Cool City’s fascination with the peculiar has earned it over 10 million views online.

In the pilot episode, expect Susman to bare all, as he strips off and takes viewers inside a nudist gym in suburban Melbourne. “If you want to get the best interviews, you need to get on the same level as these people,” he says. “I did and it was amazing how quickly you can connect to someone when you’re not wearing any clothes.”

The pilot also provides a rare look into the world of heroin addiction, as reporter Bassett Dickson joins two addicts as they shoot up in a housing commission tower in Collingwood.

“We think that it’s a pretty good opportunity to make a change and to put our kind of honest storytelling on to TV,” says Susman. “It’s pretty ballsy for SBS to give us a shot.”

Vive Cool City will premiere at 11.30pm, Tuesday May 21 on SBS2. You can view the trailer online here.