We’ve partnered with Incu for a very special event as part of Vivid LIVE. Sign up to our newsletter and you could win tickets to Karen O's opera, Stop the Virgens! 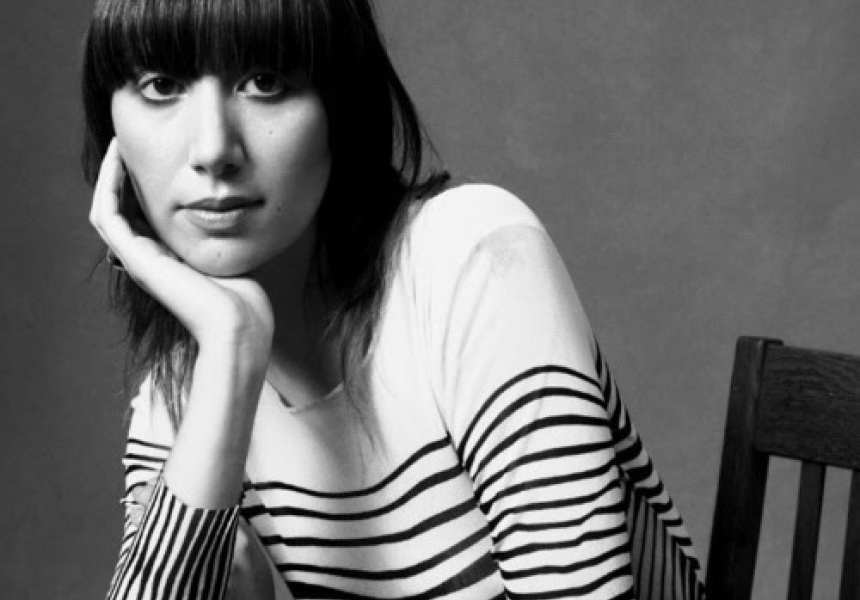 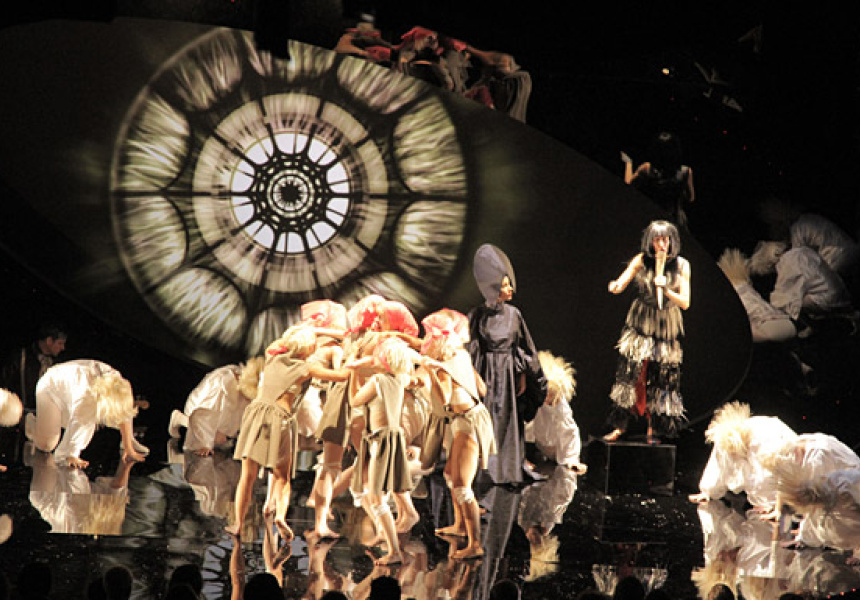 Vivid Sydney commences this Friday and as part of this world-renowned festival of light, music and ideas, the illustrious mega-babe, woman of many a man’s dream, Karen O of the Yeah Yeah Yeahs, is coming to Australia to perform her opera, Stop the Virgens. Together with Incu, we'll be giving away tickets and hosting a post-concert soiree at the Sydney Opera House - we'd love you to be there.

Vivid LIVE’s most ambitious undertaking yet, Stop the Virgens has been described by the New York Times as a “psychedelic myth, where the stakes are high, the emotion runs deep and the presentation is operatic”. Akin to an autobiographical journey – the culmination of Karen O’s evolution thus far – Stop the Virgens is realised by her closest friends and collaborators, including Money Mark (Beastie Boys), Jack Lawrence and Patrick Keeler (The Greenhomes, The Raconteurs), led by Sam Spiegel (aka Squeak E. Clean) and Yeah Yeah Yeahs band mates Nick Zinner and Brian Chase.

A collaborative creation by Karen O with KK Barrett (production designer behind such films as Being John Malcovich, Lost in Translation and Where the Wild Things Are) and Adam Rapp (indie theatre/film director of Red Light Winter and In Treatment), the self-described “Psycho Opera” is a concert that surpasses conventional boundaries of popular music, theatre and performance, and has been seven years in the making.

As part of a special collaboration with Incu, we’re giving away 10 double passes to the opening night of Karen O in Stop the Virgens at the Sydney Opera House on Wednesday May 30. Following the show we’ll be hosting complimentary drinks at the Vivid LIVE festival bar where we’d love to hear what you thought of the performance.

To win tickets to the show, sign up to our newsletter and email us at sydney@broadsheet.com.au with the subject ‘Stop the Virgens’.

vividlive.sydneyoperahouse.com Watch the making of Stop the Virgens by The Creators Project: