A book by photojournalist Jo Wallace proves that Sydney’s most eccentric suburb is the product of the people who call it home. 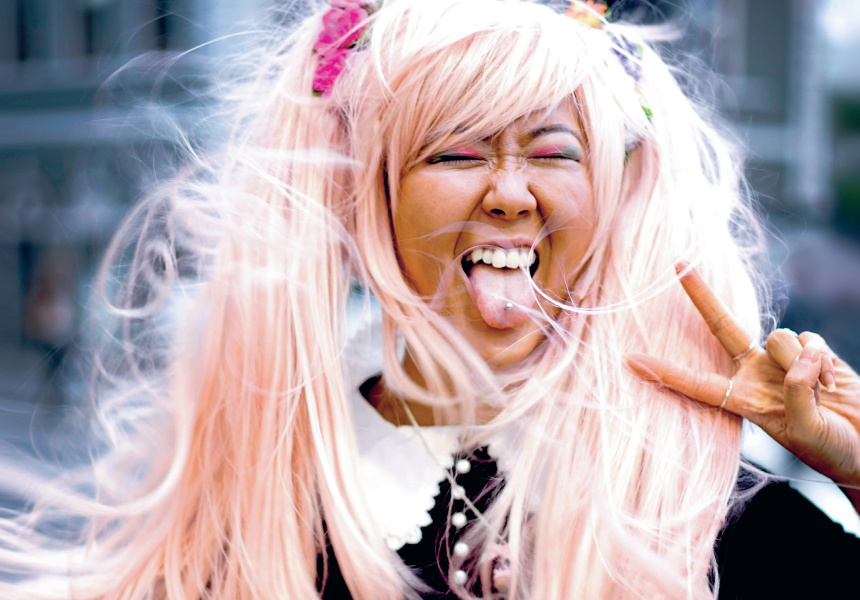 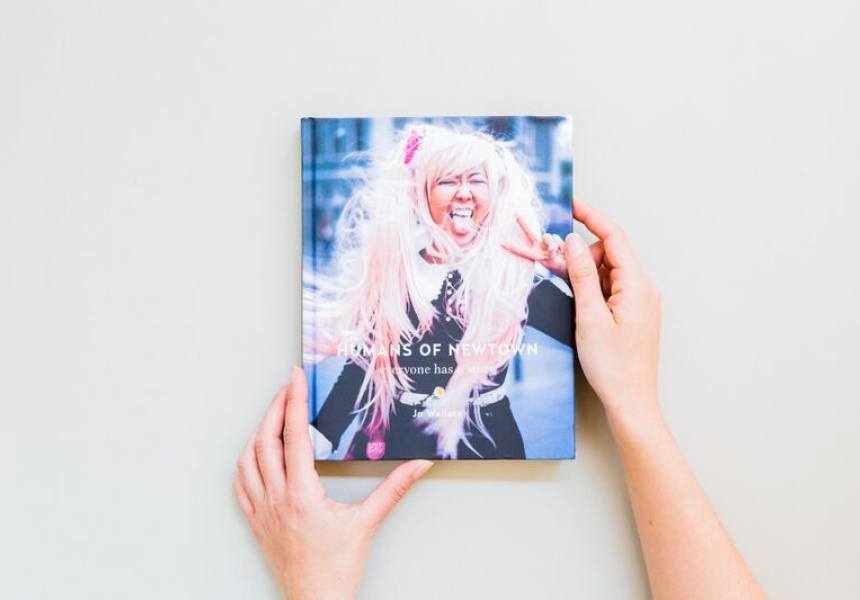 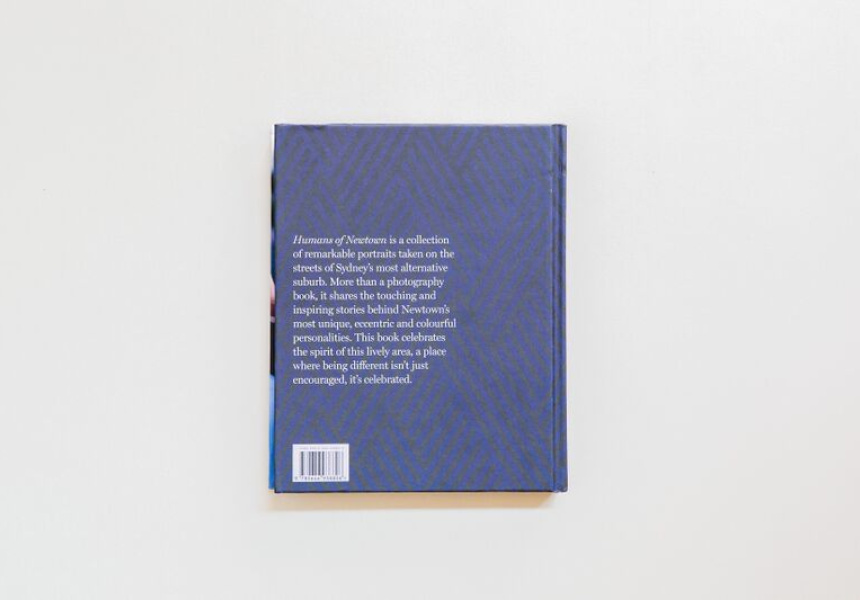 If you live in Sydney, chances are the characters you pass on your way to a meeting, or when you’re late for lunch, are anonymous figures in the chaos of city life. But for Jo Wallace, photojournalist and author of Humans of Newtown, taking the time to learn about someone else’s humanity can help you understand your own.

The book uncovers uplifting and heartbreaking stories. “One of my favourite people in the book is a guy called Nev who sells framed pictures – I’ve passed him for years,” recalls Wallace. She’s lived in Newtown for 20 years and started publishing her portraits of locals in blog form early last year, buoyed by projects such as Humans of New York. “One day he told me he’d experienced some strokes and started framing because when he was going through the rehabilitation process, his nurse said he’d need to do something to improve his hand-eye co-ordination. He used to come to King Street on a walking frame, and framing has helped him stand on his own. Through this book, I’m hoping to communicate to the community that by purchasing something from this person you can benefit them far more than you could ever imagine.”

Humans of Newtown weaves together these personal histories with portraits that highlight the beauty and complexity of Wallace’s subjects. It shows us how our individual realities are the product of triumphs, tragedies and wrong turns. From Danny, the man that wears a sandwich board to urge passers-by to smile, to Marlene, a busker who believes that music is an antidote to her depression, it proves that Newtown is less about outlandish haircuts or eccentric shop owners than it is about the sense of empathy that’s a hallmark of those who call it home.

“When I started the blog, I realised there was a real sense of compassion and understanding from everyone I interviewed,” Wallace explains. “I hope the book inspires and changes people’s perspective because we’ve all got our struggles. And I hope it puts Newtown on the map because it’s a great place.”

Humans of Newtown will launch at the Newtown Social Club from 12pm–6pm on Saturday September 5.