How Does Your Garden Glow? 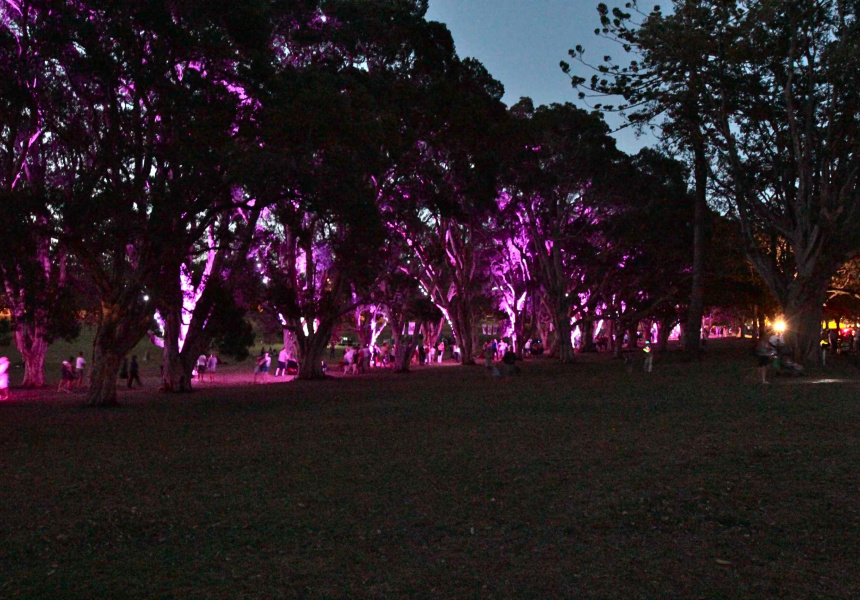 One of the city’s most historical and beautiful landmarks, Centennial Park, celebrates its 125th anniversary this month with a number of events and workshops to both celebrate and educate Sydney folk about the park and its history.

The main event on the calendar is the magical Light Garden, which runs every night from now until Sunday January 27. From 7pm until 10pm each evening, Sydneysiders can pull up a blanket on the grassy hill opposite the cafe and enjoy a picnic or snack from one of the tasty food trucks (Eat Art Truck, Agape Organic and others) whilst taking in the relaxing live music and roaming entertainers.

When darkness falls, a twinkling light garden emerges with over 4000 illuminated flowers and glowing dragonflies all positioned in a maze-like structure. On the other side of Parkes Drive is the Boulevard of Light, a walkway through a canopy of paperbark trees, each one lit up by deep purple lights that create an ethereal spectacle. A small photography exhibition of park scenes also hangs between the trees and giant numerals ‘125’ light up at the end of to mark the occasion. A lovely way to spend a summer’s eve in Sydney.

The Light Garden
The Avenue of Paperbarks from Paddington Gates, Centennial Park and surrounds
Until January 27, 7pm–10pm
Free entry
cp125.com.au 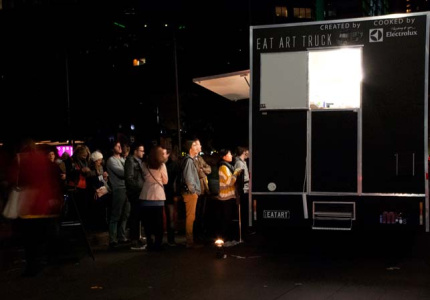