If you appreciate beautiful design, plan your next weekend away around one of NSW's best boutique hotels. 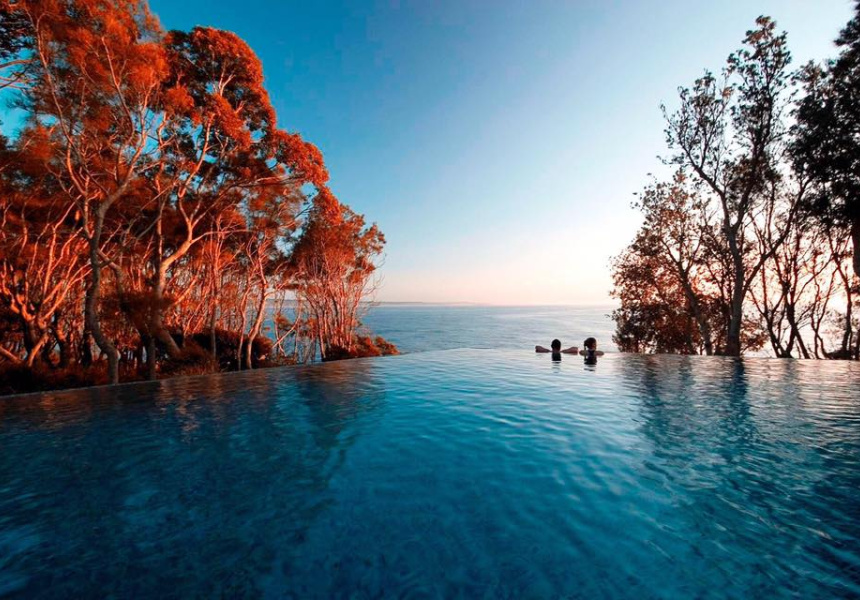 Bannisters by the Sea 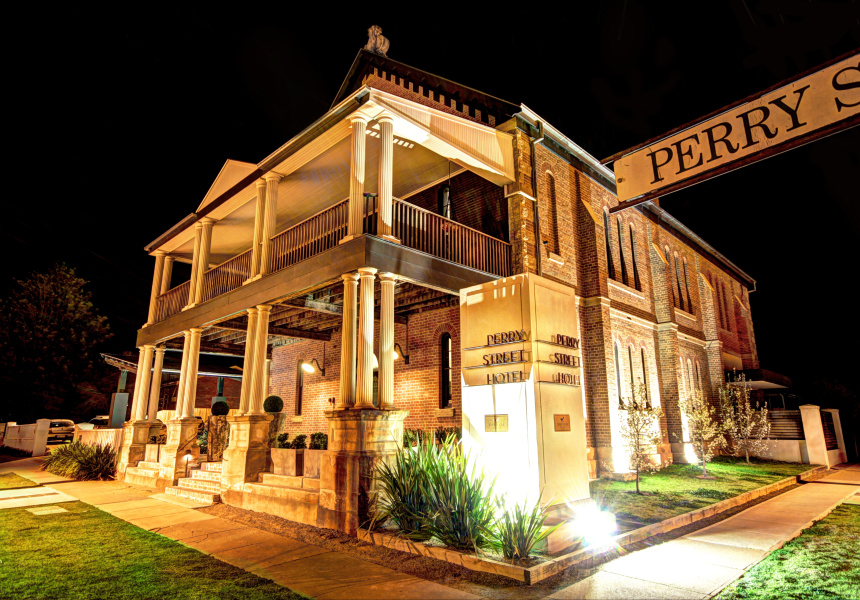 Autumn is the perfect time to travel. The summer crowds have dissipated, the weather is mild and the landscape a riot of colour. Here are six regional boutique hotels that are as exciting to visit as the destination itself.

The acclaimed Rick Stein at Bannisters restaurant is a serious drawcard. Visitors will also enjoy the cafes and cheesemakers at the neighbouring township of Milton, and the opportunity to try local , award-winning restaurant St Isidore.

The friends’ love of music is everywhere. Five suites have themes that celebrate musical heroes such as Nick Cave, Louis Armstrong and Dave Grohl. The pick of the rooms is the Ziggy Suite, an homage to David Bowie featuring a spectacular tiled depiction of his famous Aladdin Sane album cover on the bathroom wall. On weekends local and touring artists take the stage at Flow Bar, the hotel’s ground-floor restaurant and bar.

The sprawling beach house has a colourful history. Built in 1908, the house has been in constant use as a holiday and entertainment venue since 1922. “The story goes that back in the 1920s and ’30s guests arrived over the Christmas holidays, some on horses, others using the dairy ferries’ mooring up at Mud Bishops, and then some in old Fords and Holdens braving the slippery clay road from Taree,” says Jade.

Perry Street Hotel
Perry Street Hotel occupies one of Mudgee’s oldest buildings, the iconic Mechanics’ Institute, dating from 1862. “It’s an important landmark in Mudgee. During the past 150 years it has been home to the town library, a dance hall, a learning institute and a private residence,” says Mark Madigan, CEO of Fox and Co Hotels (Perry Street is in its stable).

Now beautifully restored, this two-storey hotel offers 13 suites. The inspiration for the interior design comes from “the colours and architecture of Berlin”, says Madigan. This sets Perry Street apart from anything else in Mudgee. Rooms include studio suites; one-bedroom spa suites; two-bedroom, interconnected suites; and the penthouse Perry Suite.

Just three-and-a-half hours from Sydney, Mudgee has become a popular destination for everything from weekend getaways to weddings. Thriving farmers’ markets, quality restaurants including The Zin House and Pipeclay Pumphouse, and a multitude of wineries make Mudgee worth the drive. Visitors will find great coffee at courtyard cafe Alby & Esther's and the High Cube Cafe, which is constructed from shipping containers.

CIRCA 1936
Corowa, located on the Murray River, is the quintessential small country town, says hotel owner Kevin Yaxley. “It has a beautiful main street lined with both federation and Art Deco buildings, lovely parks and gardens,” says Yaxley. One of those Art Deco buildings houses Circa 1936, the luxury boutique hotel he has run with his wife Ririn Yaxley since 2015.

Kevin prefers the term “micro-style” to boutique. “We are very small in size but very stylish in design,” he explains. Guests can choose from three large and luxurious suites, “with bathrooms to die for”, says the owner. Included in the room rate is a butler service, all meals, a mini bar, an evening nightcap, pushbikes and wi-fi. Extra perks include the use of a fully licensed lounge and two hours of treatments per suite per day at the in-house day spa.

Yaxley is happy to talk up the town’s many attractions, which include dozens of wineries and one of regional Victoria’s best golf courses. “The recently opened Whisky & Chocolate factory is certainly worth a visit, as is the local art gallery,” he adds. “Being 30 minutes off the Hume Highway, Corowa is proving to be a great stop-over point for motorists between Sydney and Melbourne as well as Sydney and Adelaide.” 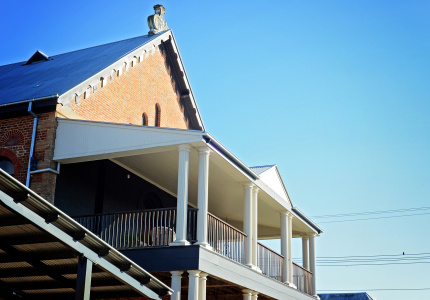