Her – A Spike Jonze Love Story 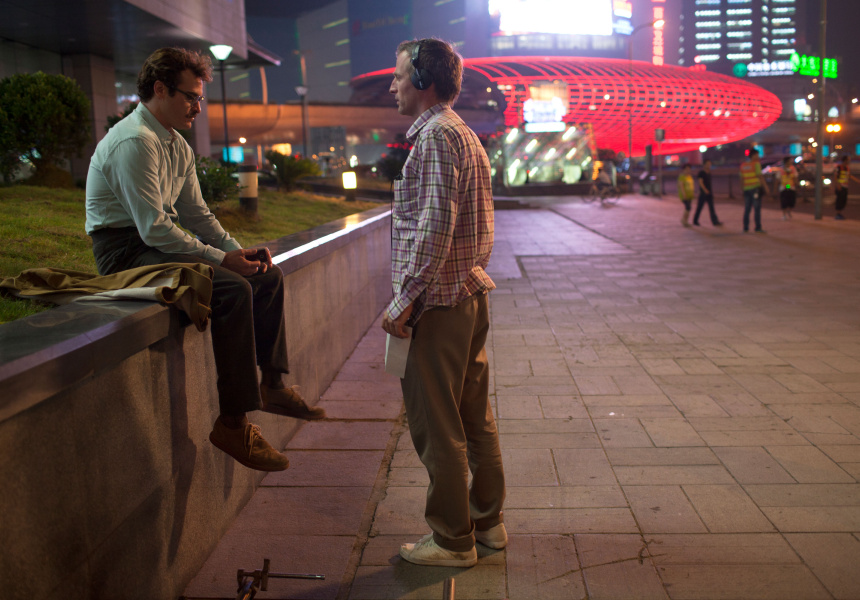 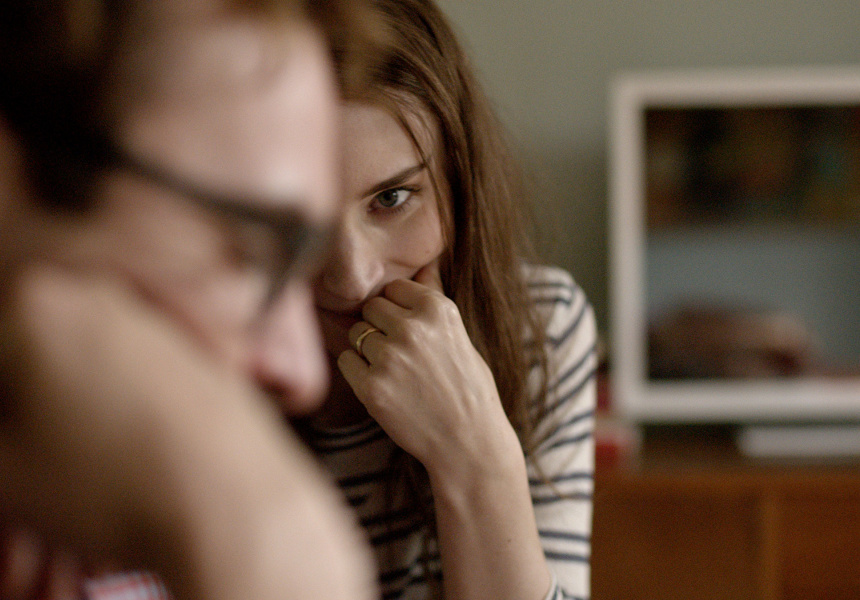 Only Spike Jonze could take the story of a man falling in love with his computer and instead of it becoming a joke, turn it into a touching rumination on the intimacy of humanity’s relationship with technology. The man responsible for films that are whimsically heartfelt yet flush with wry, truthful undertones, such as Being John Malkovich and Where the Wild Things Are, is finally back with Her, a film set in a not-too-distant future where artificial intelligence has become just as legitimate a romantic partner as flesh-and-blood people.

Joaquin Phoenix plays Theodore Twombly, a writer who works for an online business that creates handwritten letters for those too busy or untalented to write themselves. Still reeling from a marriage breakdown, his life has become arrested in a state of melancholic boredom where everything he participates in has become half-hearted; whether it’s playing immersive video games or experiencing very one-sided phone sex. On buying a brand-new operating system that is touted as the most personal technological experience yet devised, Theodore is introduced to Samantha, his own personalised AI computer. Funny, thoughtful, and very much a fully-fledged personality from the get-go, Samantha has Theodore reconnecting with his life, and falling in love with her.

The centre of the film is Scarlet Johansson’s performance as Samantha. With only her voice, Johansson creates a character so fully rounded and emotionally vivid that not once do you question the validity of Theodore falling for Samantha. Their romance of words creates a world as fully realised as the film’s visual depiction of a futuristic Los Angeles-Shanghai hybrid city, and as their relationship grows and shifts throughout the course of the film it becomes an affirmation of the very opposite traits so often touted by critics of lifestyles heavily influenced by technology – Theodore and Samantha live their time together utterly in the moment, until, just like many all-human relationships, one of them begins to outpace the other.

The idea that the love story at the centre of Her puts forward, and which lingers, is that it doesn’t matter in what form or from where the wellspring of life comes from, it is how you love and engage with the experiences and those around you that counts. Plugging in is in no way opting out.