Showing in Centennial Parklands, Sydney’s shared backyard, this exhibition expounds the intimacy of a much-loved private space, all captured on a mobile device. 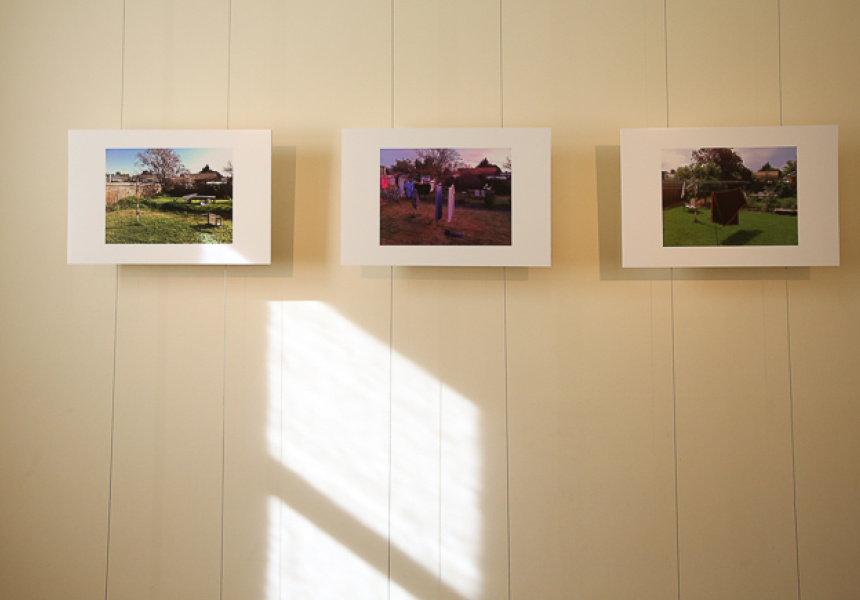 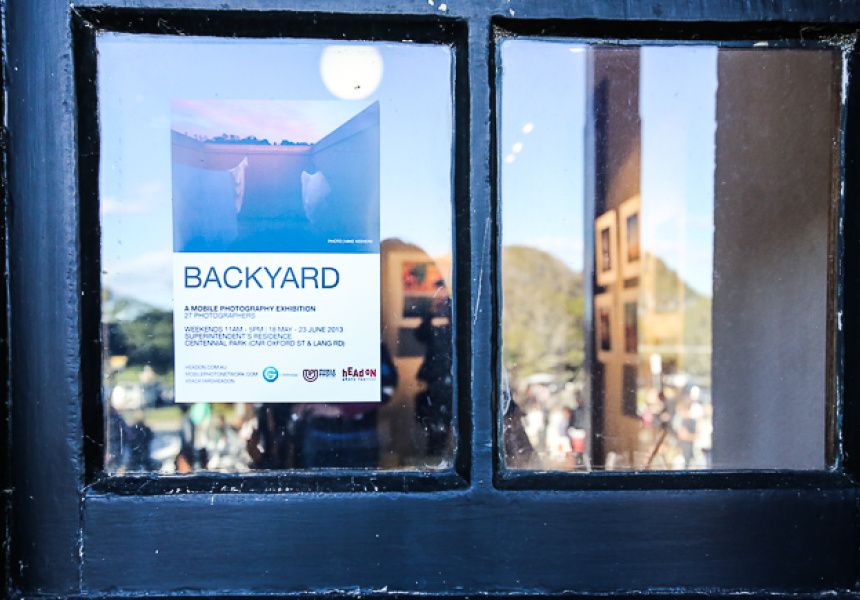 Head On Photo Festival is the largest of its kind in Australia and the second largest photography festival in the world. In its fourth year, the festival uncovers the works of some 900 local and international photographers and features over 200 events such as workshops, bike tours, exhibitions and competitions spread across 100 Sydney venues including galleries, libraries, cafes and parks.

This year, Head On has partnered with the Mobile Phone Network, a collaboration co-founded by award-winning mobile photographers Misho Baranovic and Oliver Lang. “It’s one of the most common forms of photography and therefore one of the most interesting areas of photography…at the moment, particularly when it is coupled with the sharing of cultural and community aspects, which come from mobile sharing,” says Lang, who has had mobile photos exhibited in Berlin and New York.

The Head On Backyard competition invited local and international photographers to submit works taken on mobile devices that encapsulate the theme of the backyard. The exhibition is hosted at the historic Superintendent’s Residence at Centennial Parklands, Sydney’s own shared backyard, adjacent to Pelicano’s pop-up cafe, The Park. “There were two influences on [the exhibition],” says Lang. “The space itself backs onto the entirety of Centennial Park and so it really lent itself to the theme… The sharing of private spaces with people was a real determinant of what we wanted people to submit.”

With 600 entries received, the judging panel – comprising Lang, Baranovic, Head On director Moshe Rosenzveig and photographer Garry Trinh – handpicked 34 photos for the exhibition. And how were the finalists chosen? “The images that we chose weren’t necessarily literal interpretations of the backyard but were to do with people’s conceptual take.”

The Head On Backyard Exhibition shows at the Superintendent’s Residence, Centennial Parklands, on Saturday and Sundays, 11am–5pm, until June 23.