Half a Century of The Rolling Stones

Fifty years after The Rolling Stones’ first live performance, we celebrate their legacy with an exhibition of iconic images of a band that commanded the camera as they did the stage. 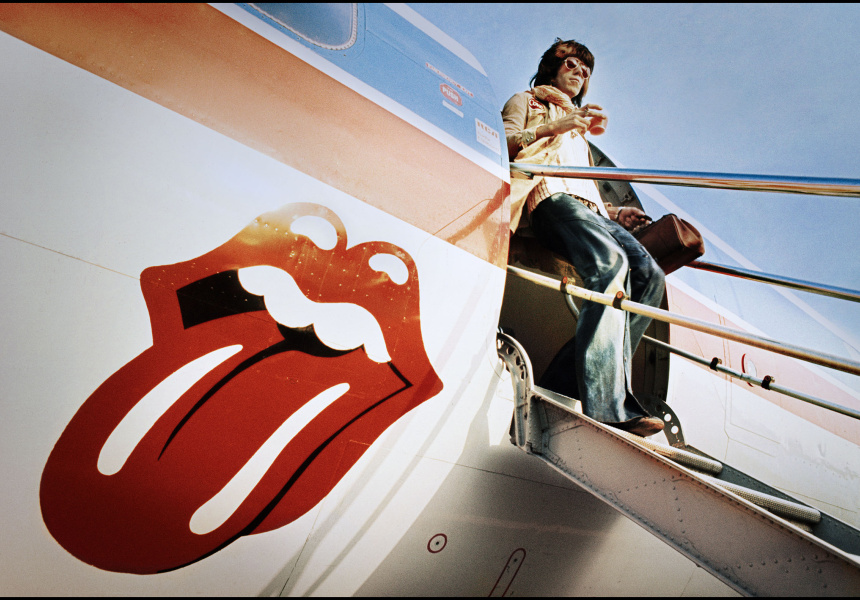 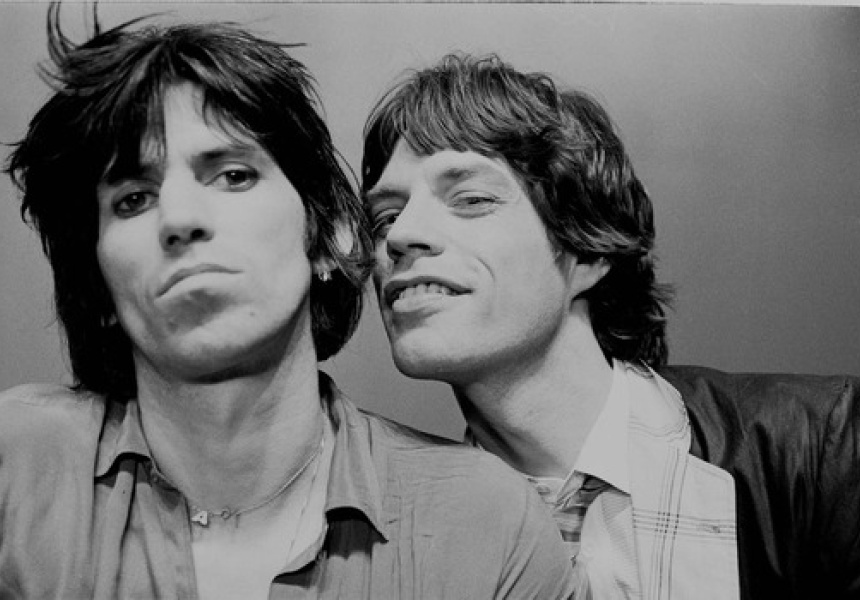 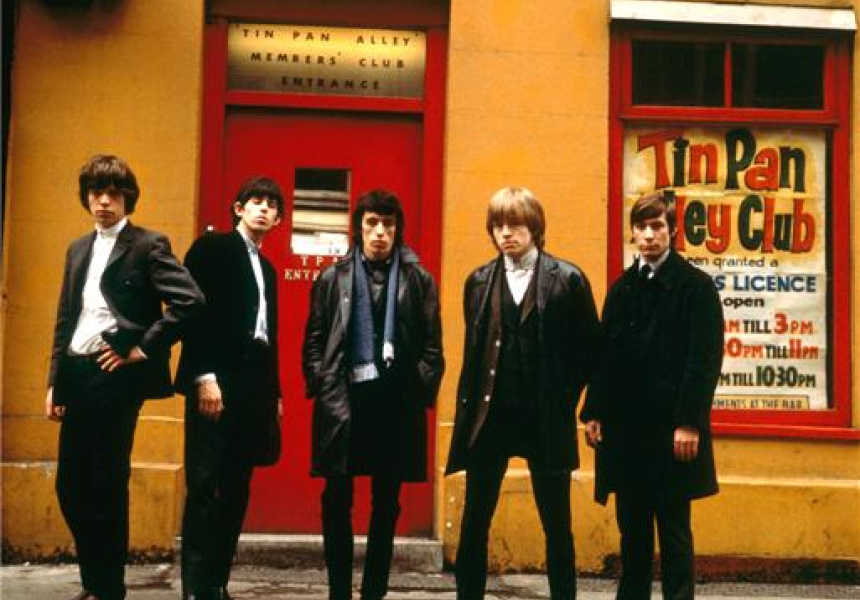 Blender Gallery has dedicated itself to the music world since opening in June 2001 and has since indulged us in an endless swathe of limited edition rock ‘n’ roll prints and fine art photography. The Paddington gallery has featured exhibitions from artists and musicians like Merri Cyr (Jeff Buckley’s official photographer), Police guitarist Andy Summers, Woodstock photographer Henry Diltz, Pattie Boyd and Australia’s own Tony Mott among many others.

Their latest offering is 50 Years of the Rolling Stones, a celebration of perhaps rock’s most iconic music and image makers. The exhibition is one of the largest and most extensive seen at Blender Gallery, with over 60 images of the band by leading music photographers of the last 50 years. Established in 1962, the Rolling Stones initial line-up consisted of Brian Jones (guitar, harmonica), Mick Jagger (lead vocals, harmonica), Keith Richards (guitar, vocals), Bill Wyman (bass) and Charlie Watts (drummer).

Twenty-nine albums later, these stylish fellows have proved enduring symbols of the baby boomer generation and continue to offer both sartorial and musical inspiration to the masses. The exhibition traces their trajectory to fame, from Philip Townsend’s early image of the group in matching jackets taken before their first TV appearance in 1963, to their first professional photo-shoot with British photographer Terry O’Neill. The exhibition includes photographs of infamous tours and intimate moments on stage and on the road in 1968, 1969 and 1972 by Ethan Russell, alongside portraits by Michael Putland and Lynn Goldsmith.

50 Years of the Rolling Stones runs until July 21 at Blender Gallery.