The latest sound from the laidback, wandering local is here, and it’s a love letter to his home town. 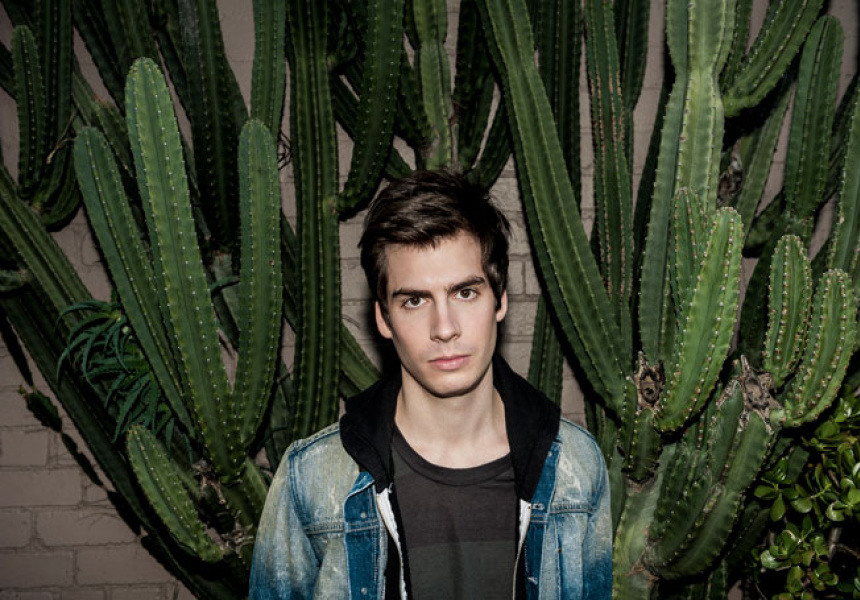 I Hope My City Loves Me Still is the new EP from Bondi’s own Sam Yeldham of Guineafowl; a carefully created follow-up release to his 2010 debut. “This EP differs from Hello Anxiety as it's much more concerned with me learning to write a song, rather then me learning to record music (which dominated the first EP)”, says Yeldham. Much more confident this time around, he took bigger risks with instrumentation and braved a collaboration with Paul Mac on ‘Heartbreak Highs’; “This EP is a lot bigger than the first one,” he says.

Yeldham lives in Bondi, writes in Paddington and hangs out in the inner-city; “I am a product of my environment”, he says. “If only Sydney was easier to rhyme I would sing about it all the time.” His studio is located directly behind St. Vincent’s Hospital, where the atmosphere and noise is something to contend with. “It certainly influences and fuses itself with the writing and sonic choices featured on the EP,” he says.

And, yes, you guessed it; the EP’s title is talking about his sweet hometown – the crux of his musical inspiration. “The city was a character in [my] narrative,” he says. “At the time of writing I was walking a lot around the city. It was the only way that I could get to sleep at the time. In going on these walks, all the stuff I was thinking about, the relationships and people got tangled with the landscape of Sydney.”

That’s not to say faraway places won’t come a’calling soon. “I want the release to take me anywhere and everywhere,” says Yeldham. But with upcoming shows at the Newtown Festival (Sunday November 10) and in Bondi, he is very ready to present his new work to the city, as he explains, “I just want people to listen to it and take something from it, if that happens then I will be a happy man”

Buy I Hope My City Loves Me Still here: