A Guide to the 2013 Italian Film Festival

This year’s Lavazza Italian Film Festival invites you to fall in love all over again with Rome. 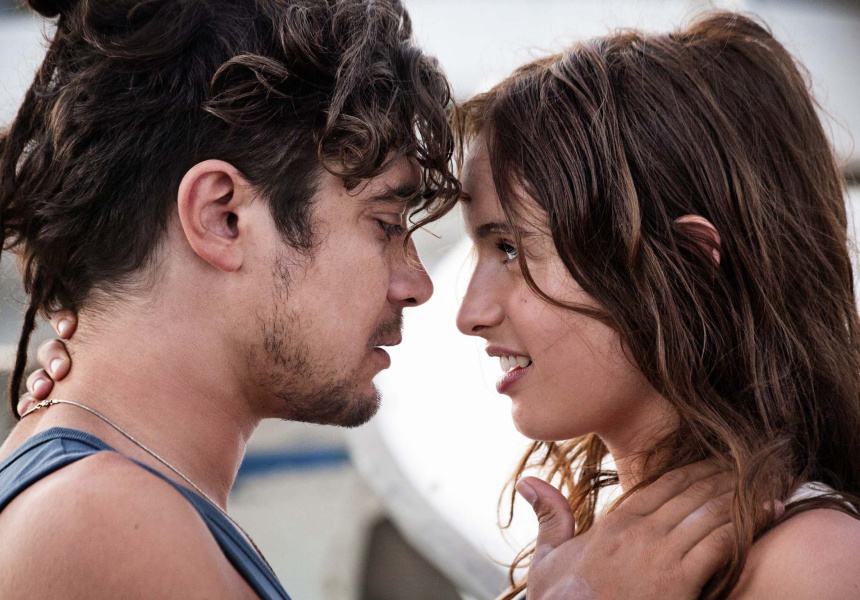 For those who have been longing for an Italian escape, quit hoarding dollars, as a suitable alternative is closer than you think. The Lavazza Italian Film Festival is back again this year with a distinctly Roman feel to it, with the program bookended by films that explore and celebrate Rome in all its glory. We’ve taken a closer look to tease out for you what look to be the most intriguing films.

Opening night film The Great Beauty gets the Rome theme underway with its knowing nod to the works of Fellini and Rossellini. Nominated for the Palme d’Or at this year’s Cannes, The Great Beauty is a nostalgic exploration of Rome’s pleasures and grandeur, making this must for Italianophiles.

Travelling elsewhere around Italy in the program, The Interval puts corruption in Naples under the microscope in the form of a blossoming relationship between two kids under the eyes of the Camorra. Cosimo and Nicole takes the unlikely setting of the Genoa G8 riots and spins it to tell a tale of intense love that incorporates protest, rock and roll and, strangely enough, immigration politics.

Actor Valeria Golino’s directorial debut, Honey, promises some substance to chew on. Jasmine Trinca plays a woman operating under the name Honey, a necessary subterfuge as her work involves helping the terminally ill end their lives with dignity. Another film to provide eager discussion is The Human Cargo, a documentary concerning an incident in 1991 where thousands of refugees stormed a docked ship in the Albanian port of Duzarro and demanded it take them to Italy.

Come full circle with the closing night presentation of the magnificent 1972 film Fellini’s Roma. A frenzied love letter to Rome that begins with an autobiographical retelling of the iconic director’s own arrival in Rome during the years of Mussolini, that then winds its way through unconnected vignettes set both past and present through the city that dazzle with the affective brilliance of Rome in its many guises.

The Lavazza Italian Film Festival Sydney is on at Palace Cinemas from October 9 to November 3.