If you know more about Larry David and Matt Groening than geography and politics, then this trivia is for you. 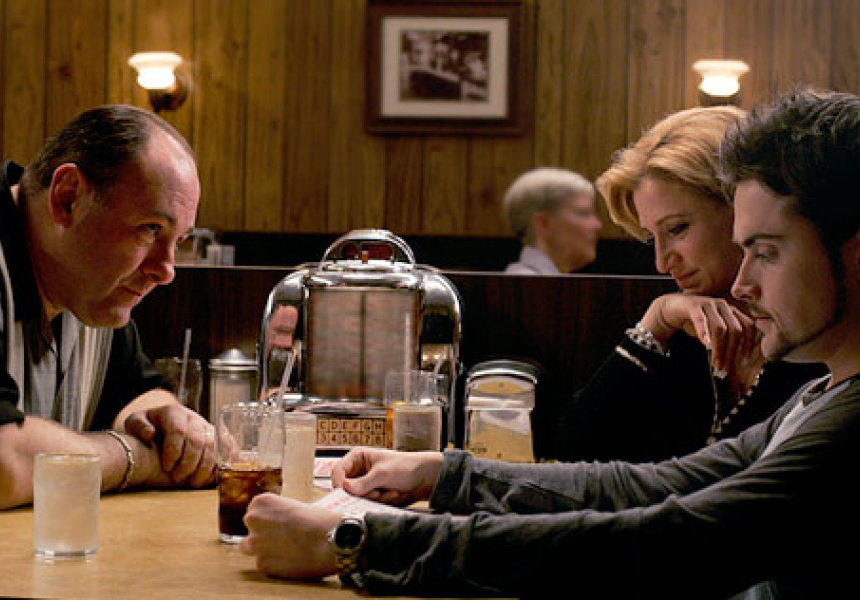 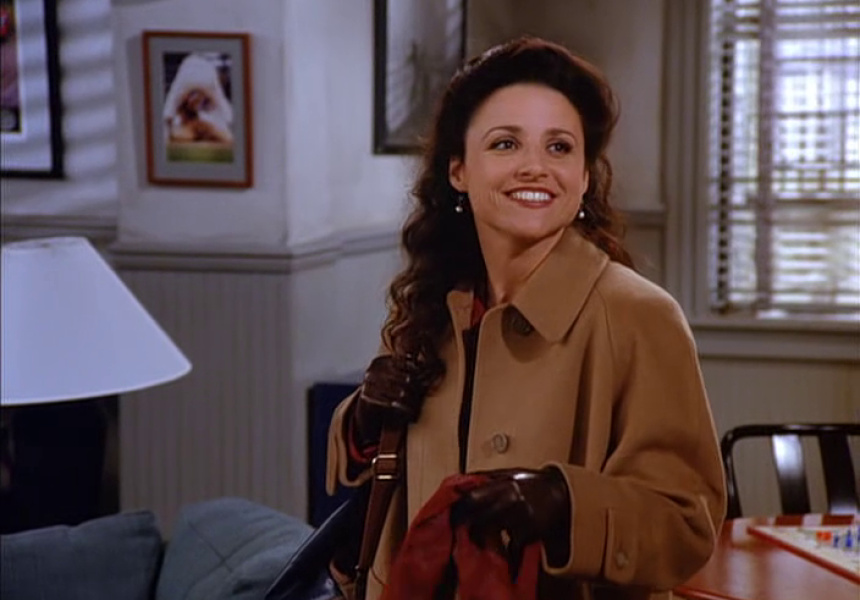 If you’ve ever sat in front of your computer for an entire day watching episode after addictive episode of your favourite drama or sitcom and wondered what you were doing with your life, then think again: you have been in training.

GoodGod Small Club Trivia is a simultaneously exciting and frustrating expression of a lifetime of stockpiled trivial knowledge. Each Thursday evening, the front bar hosts a round of pop cultural trivia that focuses on a worshipped television series or a cult-classic film.

Seinfeld, Arrested Development, The Big Lebowski, The Simpsons and Batman have already been topics in the dive bar’s grand search for knowledge. It’s a chance for teams of excited small screen aficionados – often deemed nerds in life – to be kings, at least for a Thursday night.

It’s a fun way to get competitive without feeling like you should read more newspapers. Each round is hosted by a different ‘expert’, ranging from Catcall for Seinfeld, DJ Levins for Batman, and Jonti for Arrested Development.

What’s fascinating is just how many obscure factoids have remained wedged in our memories over the years and countless episodes. For example, could you say how many times Jerry says “Hello Newman” in Seinfeld? The answer is 15 (don’t worry, it was multiple choice). Although light-hearted, these trivia rounds are not for the faint of heart with each team taking on the night’s challenge with their best poker face. It’s time to glue yourself to your screen and start cramming.

In June, the bar turns to drama with a line-up of HBO and cultural favourites including: