Getting to Know Derrick Brown

The American performer of poetry is coming to Sydney. 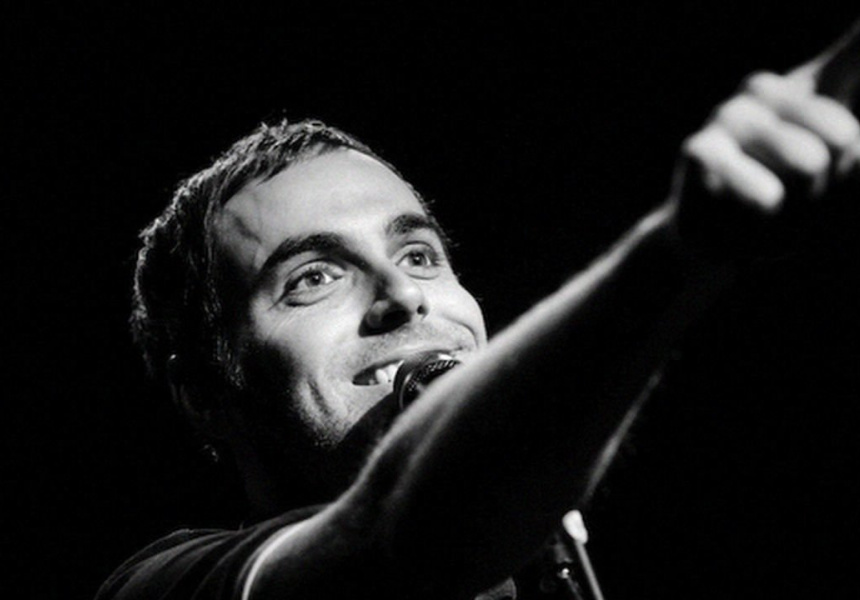 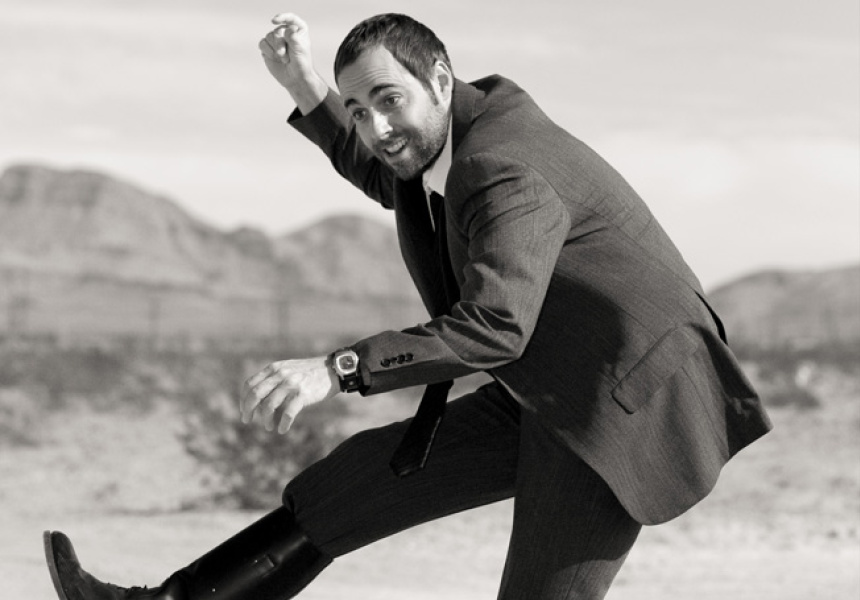 “Poets should tour like rock bands,” says Derrick Brown, and he should know. The wildly popular spoken-word slinger has played thousands of shows including Glastonbury Festival, collaborated with The Flaming Lips, The Decemberists and Animal Collective for All Tomorrow’s Parties and supported bands such as Cold War Kids and Neko Case. He’s been featured on The Tonight Show with Jay Leno, and is the voice of Mappy the Map on cult hit TV show Aqua Teen Hunger Force.

For 15 years Derrick has made a name as one of America’s top writers and performers of poetry, and is one of few who gets as much praise for his written work. “It used to be hard to find poets and authors who could write well and not be annoying in front of an audience,” he says. “The novelist is at a supreme disadvantage to the poet. The poet can capture an audience at a live reading in a sentence and the novelist has to ramp up and painfully choose where to kill the story. Poetry is a bullet and the novel is a slow strangle. For this very reason I believe poetry readings can be synonymous with rock shows. Less cocaine brooding and more heart charging sass.”

The former 82nd Airborne paratrooper, gondolier and weatherman (he was fired from this job) has become one of the best spoken-word performers in the world by speaking directly and tenderly. He finds unlikely beauty and resolutely maintains his excellent sense of humour. Now he has found his way to Australia to perform a series of shows presented by long-running literary journal, Going Down Swinging as part of its One Night Wonders series. His Sydney show will take place at the Giant Dwarf Theatre on Monday May 26 and will be supported by Zoe Norton Lodge (writer for ABC’s The Checkout and The Chaser) and Sydney spoken-word legend Adam Gibson.

Derrick Brown will show at Giant Dwarf, 199 Cleveland Street Surry Hills, on May 26 at 7.30pm. Tickets are available at http://goingdownswinging.org.au/site/ai1ec_event/derrick-brown-live-in-sydney/?instance_id=95