The Gentle Spirit of Jonathan Wilson

We chat to the reviver of Laurel Canyon’s prolific music scene in the midst of his Australian tour. 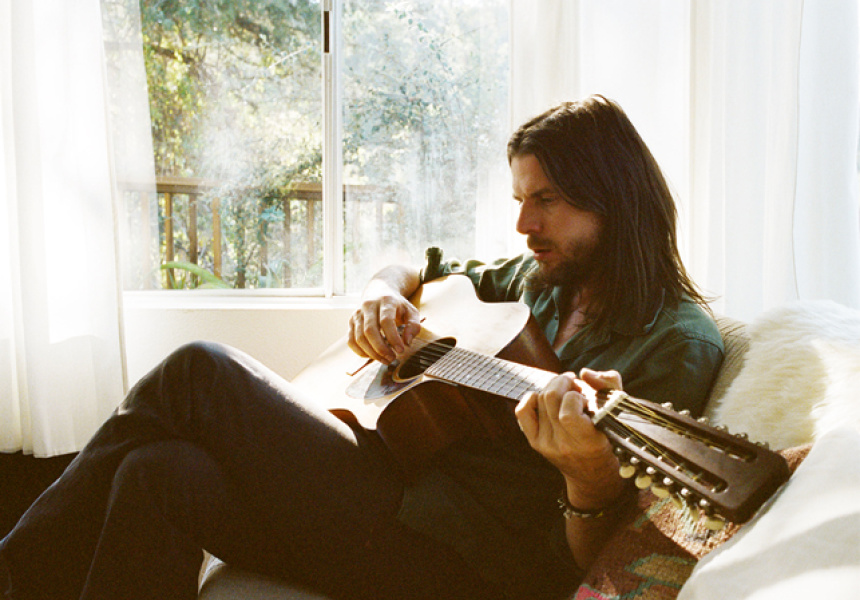 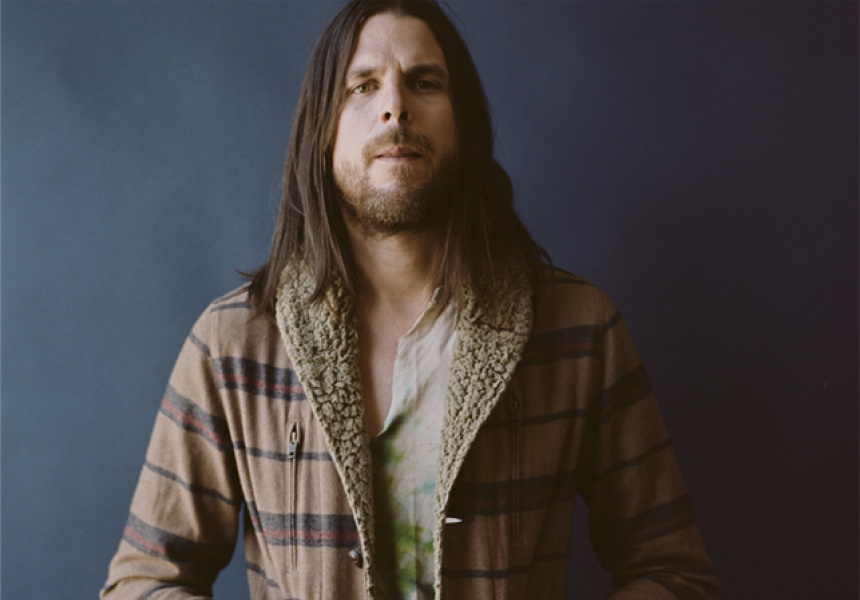 When Jonathan Wilson answers the phone he’s softly spoken and incredibly polite – refreshing qualities for a musician who has ascended so quickly to the top of his game. Since the release if his debut album Gentle Spirit in 2011, the dishevelled, scraggly-haired soloist has moved from strength to strength, playing a George Harrison cover with Graham Nash, touring with Wilco and co-producing work ranging from Father John Misty to Bonnie ‘Prince’ Billy, via his own LA-based recording studio.

“It’s just what I’ve always been interested in, those sounds that make up the golden age,” says Wilson. “1968 to 1974, that for me is the bullseye of sound…the time where studios expanded from eight track to 16 track, with traditional rock music instrumentation. I’m interested in that palette of sound.”

Wilson’s infatuation with classic folk rock began as a kid growing up in North Carolina. “My dad had a band of buddies that got together to play gigs, so we listened to a lot of the typical sounds of the 60s – The Beatles and the Kinks and stuff like that…Crosby, Stills and Nash, Jackson Browne and The Eagles. That was the beginning of music for me, being exposed to all that stuff.”

For most, family provide the first point of exposure to music, but rarely do those early sounds, borrowed from a parent’s record collection, form the basis of a career. “Some kids just shrug it off at some point and concentrate on school or sports or something like that,” says Wilson. “But I did not. I just stayed home and played instruments”.

Many years later, he played those instruments alongside the cream of his father’s record collection, on stage at the Shoreline, near San Francisco. “It’s a great concert space that was kind of built by The Grateful Dead. I played my title track [Gentle Spirit] with a trio, myself and Jackson Browne and Graeme Nash. To have those two guys singing the harmony was just a treat… It was like them giving the nod to me. They dug the song a lot. That was a very special thing.”

Wilson’s own live shows are markedly different to the gentle nuances of his debut album. Tracks are extended with psychedelic instrumental sections and everything is filled with beautiful, crazed energy as his flare-jeaned band bliss out beside each other. Before each gig, his band (who have been touring together since the spring of 2011), decide on theme and song order, tailoring it to the feel of the venue and crowd. “With the band it’s exciting… It’s not like shows where the order is set and the banter is canned.”

Between gigs – when there’s just a long stretch of road ahead – Wilson’s tour bus is constantly filled with new sounds. He personally favours the classics (Coltrane’s A Love Supreme especially) but loves their group listening sessions, kicking back as their drummer plays DJ. “He has thousands and thousands of albums,” shares Wilson. “Just far out, strange, crazy things you’ve never heard before. Most of our time is spent exploring new albums and tracks.”

It seems that everything Wilson immerses himself in revolves around music. When he isn’t playing, writing or producing, the thirty-something artist is constructing instruments from scratch – the last was a Telecaster guitar for a band mate.

What is it that keeps him infatuated with sound? “You just have to continue to add to the canon,” Wilson says, slowly and thoughtfully. “Not just your own, but the entire tower of songs… It’s something that you have to do, or that I do, to express your time on earth, the time that you’re here. And it’s a statement.”

Jonathan Wilson is currently on the final leg of his Australian tour.