Roaming gallerist Joseph Allen Shea takes us to the City of Light with the opening of his Parisian art space, Galerie Allen. 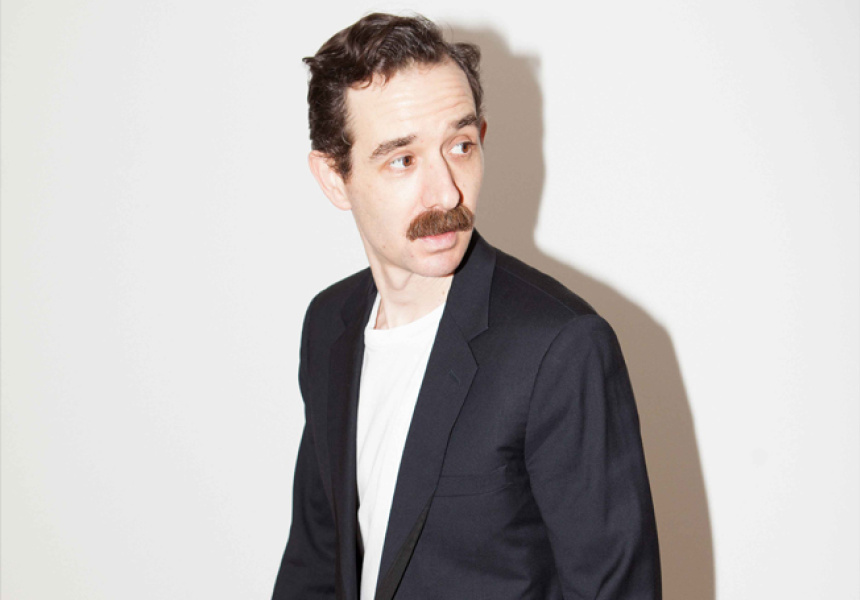 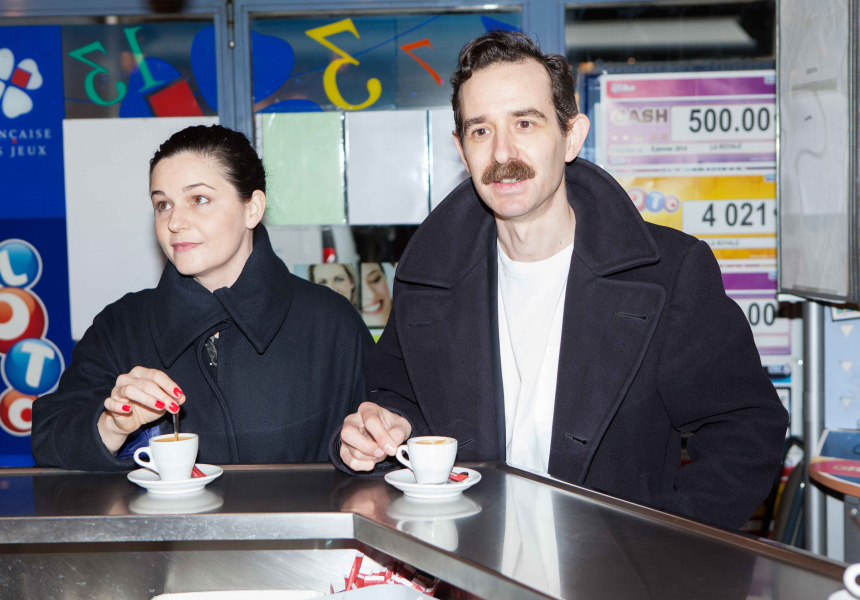 Joseph Allen Shea’s exhibitions and curatorial projects in Sydney were of the kind not to be missed. Following a six-year stint as the curator of Darlinghurst’s Monster Children Gallery, Allen Shea set up the nomadic Gallery A.S. – a roaming curatorial project and gallery with no fixed address. Allen Shea’s work offered an entirely new vision of contemporary art through a series of unforgettable, site- specific exhibitions that operated at the intersection of art and architecture. Modern Worship (April, 2011) showed new work by Daniel Askill in a Darlinghurst Christian Science Church, there was an Anthony Lister show in an old sex shop on George Street, and a group exhibition, Motion Pictures (August 2011), designed to investigate the history of the former Paramount Pictures Building in Surry Hills. So, when Allen Shea departed Sydney for Paris in early 2013 to open a new gallery space in the ninth arrondissement, the gallerist’s absence was keenly felt.

For Allen Shea, the decision to relocate was considered, rather than spontaneous. An opportunity had surfaced in the City of Light to establish a new space in collaboration with Sydney- and Paris-based artist Mel O’Callaghan – a new project, and a new challenge that would eventually bare the title, Galerie Allen.

“Galerie Allen contains all the same interests and goals as I have always had, but with more structure, a physical space and a partnership.” Allen Shea says of the gallery. “Those interests are; curatorial rigour, exploration, artist support, sustainability, investigation, the distribution of ideas, international concern and generally being in sync with what is relevant right now.” The space itself is small but striking, set among a stretch of Parisian apartments. From the street, elegant glass panels framed in black steel offer a window view into the space: vivid white walls and classic parquetry flooring.

“We have some really great neighbours – commercial galleries, art spaces and foundations, then a burgeoning area of boutiques, bars, and nightclubs in the red-light district of Pigalle,” says Allen Shea of the gallery’s positioning, close to the international port of Gare du Nord, and behind the slope of Sacre Coeur and the old artist’s quartier. “Montmartre was an important district for artists from the mid 19th to the mid 20th centuries but that seems a parody now. We hope to be a part of re-energising the region with contemporary ideas.” In 2014 the gallery begun by introducing Australian sculptor Hany Armanious to the Parisians with a new series of modest resin forms in bronze and white. To follow is a solo exhibition by French artist Laetitia Badaut Haussmann, and later, “a special – to be announced – artist we all know and love.”

As for adjusting to a new city, a foreign language and a new scene, Allen Shea remains brilliantly easygoing and open-minded. “Sure there is a scene,” he says. “And it's small like Sydney. Everyone knows each other and that is good for entering the scene and presenting yourself. It isn't so common for Australians to turn up and open a contemporary-art space in Paris – though we are not the first.”

Despite his physical absence, Allen Shea refuses to feel any sense of disconnectedness from his home in Australia. While Paris will be home for a while, he explains simply “I don't see that Galerie Allen in Paris is anchoring me to a part of the world, but a place that I can spring from and be a part of–well– everywhere if possible.”