Brace yourselves, Vivid LIVE is bringing it big time this year. We talk to the festival’s creative director about the line-up and what to expect from this ever-expanding event. 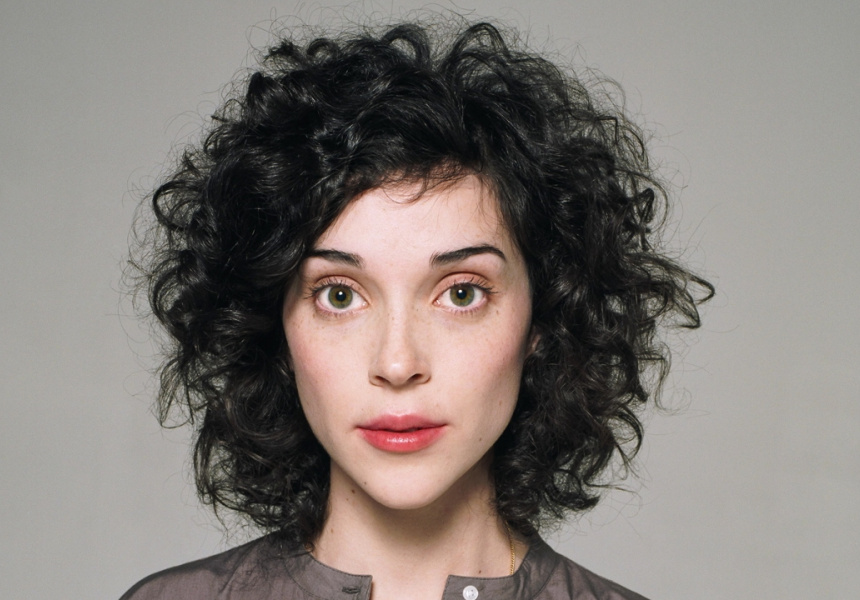 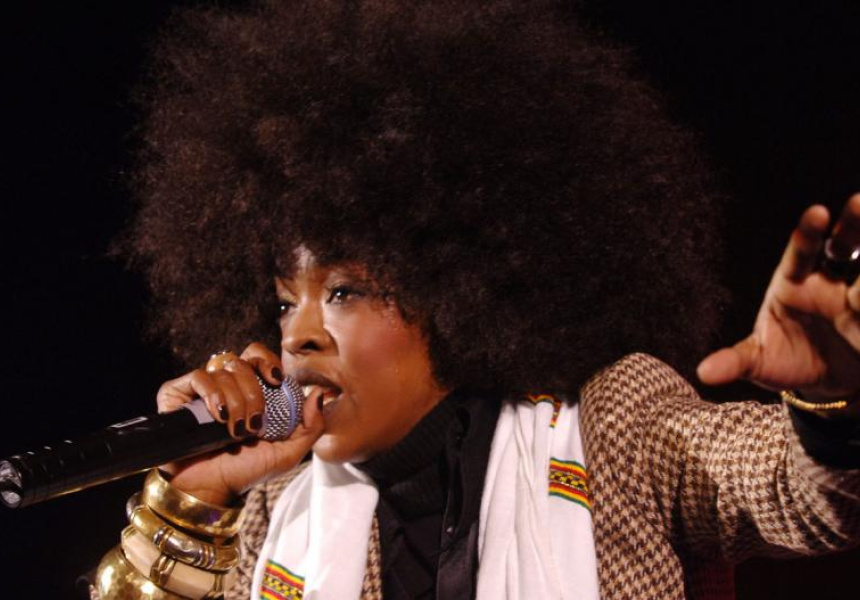 With Pixies, Giorgio Moroder, the Heritage Orchestra, The Presets in collaboration with the Australian Chamber Orchestra and 52 Production’s Lighting of the Sails already announced, this year’s Vivid LIVE program is very refined indeed.

Ready or not, we reveal Fugees rapper, miseducated mother, Marley-in-law and number-one hip-hop goddess Ms. Lauryn Hill will top the bill. “We’ve been knocking on that door for years,” says Fergus Linehan, who’s in his third year as Vivid LIVE’s creative director. “I really hope the audience will be both people who are in to that type of music now as well as people who were into The Fugees back in the day.”

Joining Hill is US multi-instrumentalist St. Vincent – a tough songstress with a smoking live show. Linehan believes the Manhattan-based artist has finally found her voice, her look and her confidence. “The new album [St Vincent released 25 Feb, 2014] is so intelligent,” he says.

The Irish festival director has also been busting to announce his homeland idol, the 31-year-old electro-acoustic act James Vincent McMorrow, as well as sultry British rocker Anna Calvi and local outfit Since I Left You. Jonti and Rainbow Chan lead this collaboration, made up of Sydney artists, in a tribute celebrating the 10th anniversary of The Avalanches’ first album of the same name.

The studio parties, held in the basement-like Opera House Studio, at Vivid LIVE will showcase “people who are genuinely intellectually and artistically curious about what’s going on in music,” says Linehan. Along with record label R.I.P. Society and Italian EDM godfather Giorgio Moroder, Future Classic – which has emerged as what Linehan describes as a “complete voice for Australian music” in the last two years – returns for a third year. Astral People, a Sydney touring and management company which Linehan credits with being “the reason people are really excited about Australian music at the moment”, will also be on studio duties. “It will be interesting to see what happens in the next few years for Astral, I think it’s going to get very big for them,” says Linehan.

Chinatown’s cultural home, Goodgod Danceteria, moves away from the studio this year, presenting Penny Penny – a ’90s South African afro-beat and disco veteran - in a stage spectacular. “Goodgod is responding to a generation in Sydney and making people more open. I think it’s amazing,” says Linehan.

Tickets to Vivid LIVE go on sale at 9am, Monday March 31. Visit vividlive.sydneyoperahouse.com