We offer a quick overview of this year’s Sydney Fringe program. 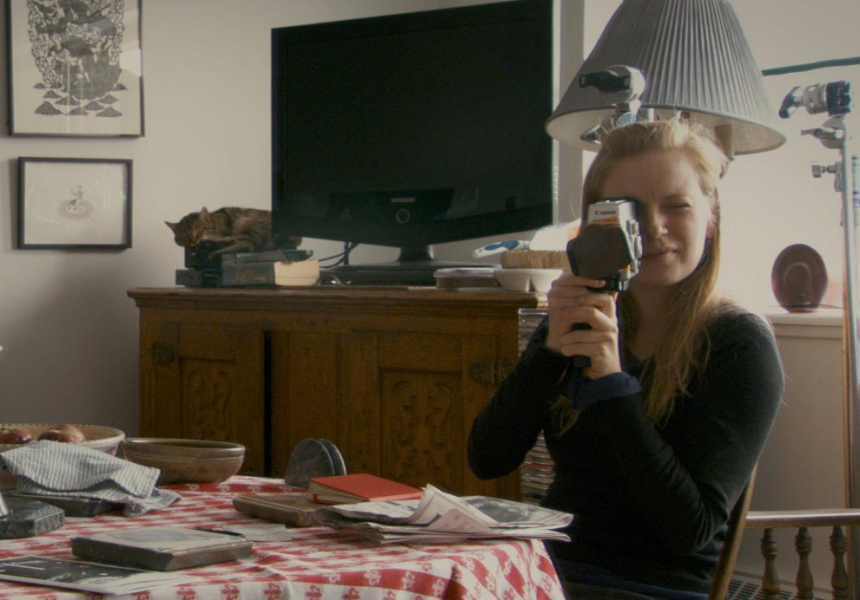 For a festival that, quite paradoxically, began in Bondi, Sydney Fringe has over the past few years come to define the inner west. It’s the state’s largest independent arts festival, aiming to highlight the burgeoning artistic talent rampant in the suburbs outside of the city centre. [fold]

“Predominantly, all year round, there’s a focus on big ticket events,” says the festival spokesperson Kerri Glassock, who has worked on festivals for around 15 years. Glassock says that it’s hard for independent artists and venues who aren’t as centrally located and don’t have huge advertising budgets to get any pull in the media. But, “this is where some of the most important work gets created!” she says. Glassock comments that Sydney Fringe is an annual powerhouse, which not only helps talent develop, but brings new audiences to areas they wouldn’t ordinarily go, to see things they usually wouldn’t think to.

The festival is traditionally open-access, aside from select participating venues curating their own programs, and for the first time in its history, Fringe is presenting a monumental 300 shows across 60 venues. Conscious of the overwhelming effect this might have on us, the organisers kindly broke up the program geographically into precincts.

Glassock talks of a great “festival feel” that’s found in Adelaide when the Adelaide Fringe is on, but how this is so hard to capture in Sydney because we are so spread out. The hope is that Sydney Fringe will encourage people to walk around and experience things slightly more intimately.

Here are five places to start:

1. Emerald City
Trying hard to avoid a Dorothy reference, Emerald City is the festival’s hub. Ideal as a ‘deciding what we’re doing’ meeting point, this Garden Bar is found in the Seymour Centre courtyard. There’ll be music to entertain and you can mingle with festival volunteers and see previews of some of the shows.

2. Equus
This is a 40th anniversary of the renowned British play, known as much for its universal themes of crime, religion and coming of age, as it is for full-frontal Daniel Radcliffe nudity in its 2007 production. See the classic Peter Shaffer play at The Forum in Leichhardt.

3. 505
505 has curated its own program, from free jazz on Fridays, to old-school funk and groove nights, to Bandaluzia Flamenco, to a headlining speaker event with feminist, agitator and Daily Mail antagonist Amanda Palmer.

4. In the Night Garden
If you’re superstitious, hate ‘wasting’ Friday the 13th and are looking for a creepy event to take part in, check out In the Night Garden at Applebee and Hutchinson Streets in St Peters. Tortuga Studios is hosting light sculptures, installations and projections from 6.30pm.

5. Film festivals
The Fringe program includes a couple of film festivals and cinematic events – notably, the Sydney Underground Film Festival, Seen & Heard Festival, the Queer Screen Film Fest and the Techno Film Showcase: Paris/Berlin/Detroit. Highlights include the genius absurdity of The Room (the Citizen Kane of bad movies) and the ‘best of’ Seen & Heard, a celebration of films made by women around the world.

Sydney Fringe runs from September 6 to 29. Tickets are on sale now and vary in price. For a complete list of dates, venues and events, visit 2013.sydneyfringe.com