Unravelling Our Past: Four Exhibitions to See in July 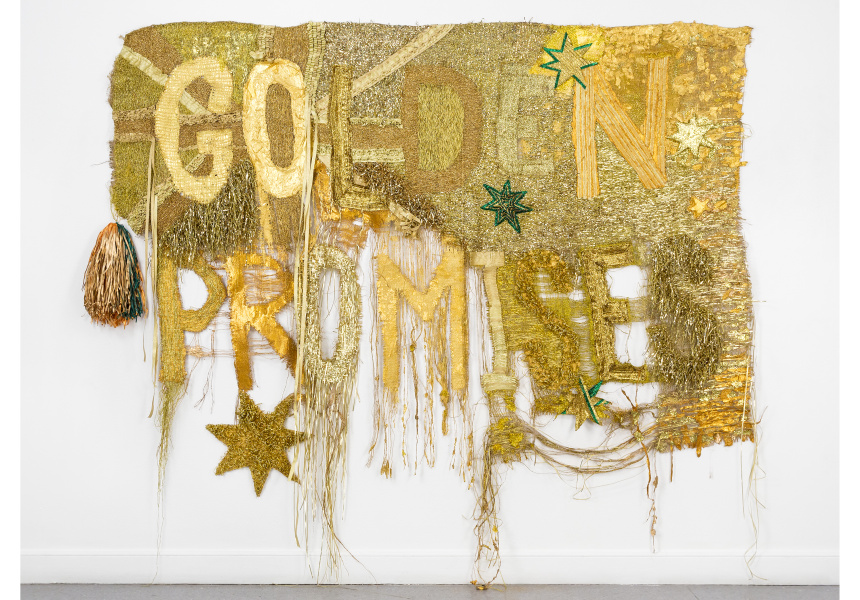 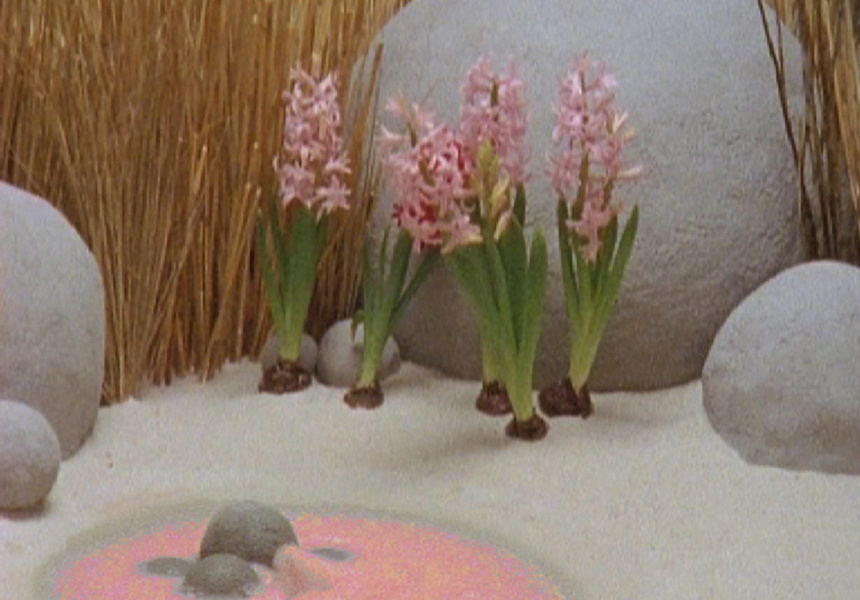 Similar to historians, artists and curators will often tear from the pages of our past to reason with the present. Australia’s history is the inspiration for four new exhibitions throughout Sydney in July. Topics addressed include centuries of rich indigenous and ecological history, colonialism and exploitation, the Industrial Revolution and the myth of the “working man’s paradise”.

Future Distant History
New Zealand-born, Sydney-based artist Hayden Fowler is interested in revealing the disparaging truth of Australia’s colonial and industrial antiquity – as well as its lasting damage. For Fowler, our landscape, people and culture continue to be exploited. Curated by Barbara Dowse, Future Distant History is deeply symbolic. In the exhibition is a set of melancholic black-and-white images of an alien, post-apocalyptic landscape. In the photographs, a crestfallen donkey is weighed down with ominous black garbage bags – the veiled but heavy burden of civilised society.

The exhibition also includes Fowler’s powerful installation piece, Australia. Made up of sun-bleached bones cast in polymer plaster and arranged on top of an intricately carved colonial-era table. Speakers play a call-and-response cadence of cicadas.

Until July 29 at Artereal Gallery.

A Widening Gap: The Intervention, 10 Years On
Far more pointed in its messaging, A Widening Gap at Cross Projects in Kings Cross specifically addresses the Northern Territory National Emergency Response. Also referred to as the Intervention, the policy was introduced in 2007 by the Howard Government and has been thickly criticised as a discriminatory blanket charge, for diminishing and infringing on human rights and continuing to cast a divide between Indigenous communities and the rest of Australia.

Featuring an assembly of Indigenous and non-Indigenous artists, works in A Widening Gap address the devastation and powerlessness suffered by these remote communities a decade on (and throughout colonial history). While artists illustrate a contemporary Australia at odds with human rights conventions, there is hope for the future – drawn from the recent Uluru Statement, calling for constitutional reform.

In a piece titled Nya Manta, artist Mumu Mike Williams questions the relevance of land rights legislation for Australia’s longest inhabitants. Some artists throw light on the now infamous Don Dale juvenile detention centre, while others reveal the impact of mining and big business on their communities and the environment.

From July 8 to August 5 at Cross Projects.

Floating Forest
The exhibition preamble for Daniel Boyd’s latest solo exhibition at Roslyn Oxley 9 Gallery references a verse from the Yoko Ono song Air Talk: “No matter how close we are the past is between us. But it’s also nice that without the past, we’d have never known each other.” In Floating Forest, Boyd is poetically calling out colonial themes too, and the shadowy histories that continue to divide and ensnare us.

In his enchanting pointillist style, Boyd draws upon cosmology and the idea of dark matter as a metaphor for dark histories – present and powerful but hidden in the spaces between violent stars. Floating Forest also references Boyd’s interest in dissecting western art history and primitivism – an art movement that borrows visual forms from Indigenous artistic styles. Notably in this exhibition, Boyd has appropriated a set of Picasso sketches of Aimé Césaire, a Martinique poet and politician who wrote extensively on the perils and trauma across the history European colonialism.

Until July 22 at Roslyn Oxley 9 Gallery.

1917: The Great Strike
While Carriageworks is now one of the city’s most exciting cultural institutions; it was also once upon a time the birthplace of one of Australia’s largest industrial conflicts. 1917: The Great Strike focuses on the country’s industrial history and has been devised to celebrate the venue’s industrial beginnings. The exhibition commemorates a century on since some 5790 Sydney rail workers downed tools and stopped work to protest the introduction of a card system that would monitor their efficiency.

Co-curated by City of Sydney historian Laila Ellmoos and Carriageworks curator Nina Miall, the exhibition will feature both historical artefacts and memorandum, as well as newly commissioned artworks that will explore the echo of the strike in 2017. Alongside union banners and archival photographs and film, will be installations from Sydney-based artists Sarah Contos and Will French, Darwin-based Franck Gohier, and Canberra- and Sydney-based Raquel Ormella. Tom Nicholson and New York-based composer Andrew Byrne will present a brass band performance, which speaks to the collective spirit that defined the strike.

From July 15 to August 27 at Carriageworks. 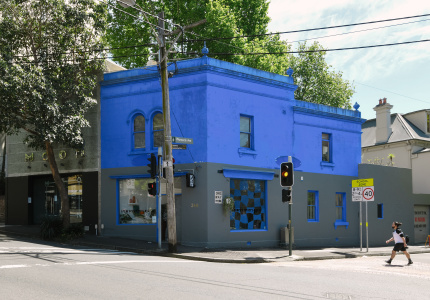