From May 24 to June 10, Sydney will once again become the city of light when Vivid Sydney returns for its fifth year. The line-up of what to expect has been announced. 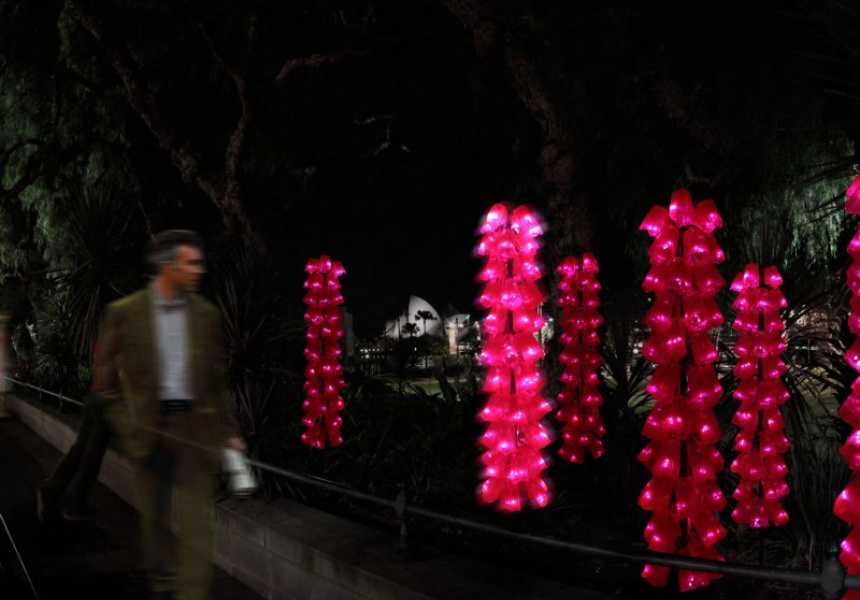 Though known far and wide as the festival of lights, Vivid Sydney festival has always delivered so much more than merely flicking on a light switch. It’s a magical time of year when the cityscape and architecture becomes a literal canvas, and this year, Australia’s Spinifex Group have been awarded the challenge of lighting the tiled sails of the Opera House, the anchor of the Harbour.

Across the water Australian artist Gemma Smith will have her works 3D mapped onto the façade of the MCA, and in another exciting development, Move Your Building will let participants pick a playlist and graphic theme to decorate Customs House their own way using 3D graphic mapping. The entire experience will be otherworldly.

What many may not realise is Vivid Sydney is an event in threefold: the light shows only being one third of the package. The Vivid Ideas Exchange and Vivid LIVE at the Sydney Opera House will add the voices and music to accompany the lighted visuals.

The Ideas package will offer 136 creative industry events in different locations throughout the city that will include talks, debates and workshops from thinkers and speakers around the world. Sparking the imaginations of young creative minds, listen to superstar architect David Sim, biologist-animator Drew Berry, or a range of panel discussions on the limitlessness technology has created, perhaps examine Ryojo Ikeda’s electronic masterpiece at Carriageworks.

Headlining the musical events will be the godfathers of electronic music Kraftwerk performing over four special performances. Also an event not to miss will be Goodgod Small Club leaving its Chinatown locale for one night only when the boys switch the grand piano for DJ decks in the Sydney Opera House Studio.

Vivid Sydney will breathe fresh air into Sydney’s wintery lungs with a most exciting cultural program that is always one of our favourites on the festival calendar.