Ahead of his show at Spice Cellar as Pantha du Prince with the Bell Laboratory, we talk to the German producer about his classical and electronic influences, discovering the bell, and why the dance scene is more than mindless bullshit. 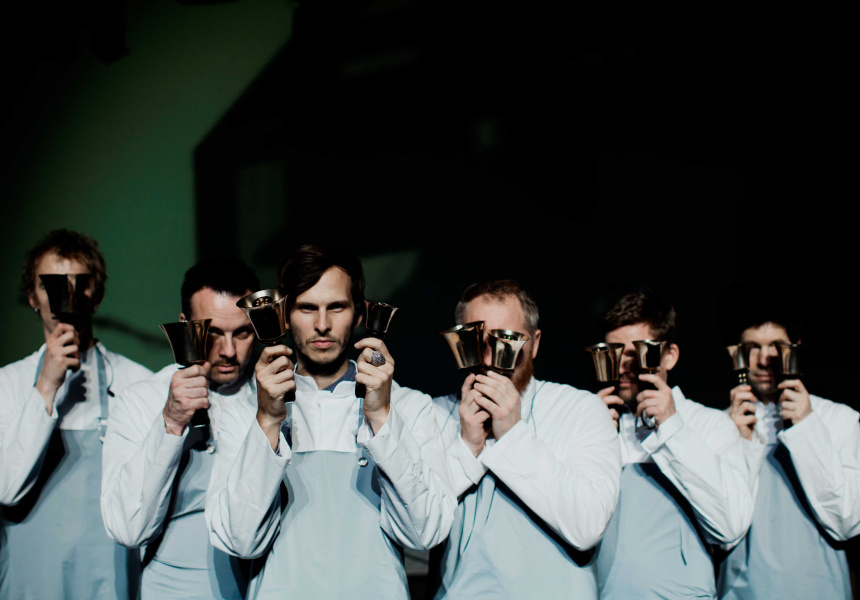 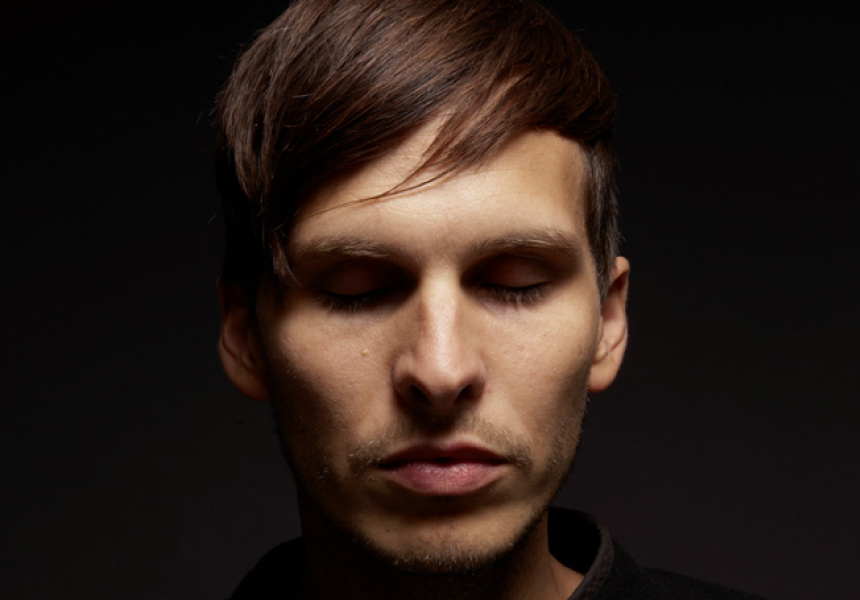 Bells are synonymous with Pantha du Prince for those familiar with the German producer. Since his debut 2004 album, Hendrik Weber has become known for his cosmic soundscapes and orchestral approach to minimal, modern techno. His music is hypnotic and addictive, weaving glistening bells, chimes and low-end synth grooves in amongst dance beats that drive on and on.

Weber takes on the Spice Cellar stage tonight with his latest work, Elements of Light. Inspired by and featuring the sounds of a three-tonne, 50-bell carillon, the album is a collaboration between Weber and Norway’s The Bell Laboratory. Suffice to say it’s a completely different Pantha du Prince experience. In advance of his Sydney sojourn, Weber shared his thoughts on five experiences that have left him with their own musical marks.

On playing to a seated versus standing audience:
Hendrik Weber: We had this argument about what would be the best condition for the audience to hear Elements of Light played in, if it were better for them to stand or sit. For me it is always nicer to explore music while sitting, I’m more of a sitting guy. Even though it’s dance music sometimes you need to relax and not feel obliged to move. To listen, basically. But I like to give people the choice. The first time we played Elements of Light to a seated audience it was in Hamburg and I felt like we had achieved something because everybody got up at the end of the piece and for the encore they were all dancing on the stage. It was intense.

On DJ and club culture’s impact on Elements of Light:
Elements of Light is designed to be played like a DJ mix: a 45-minute development of music. It connects classical music to dance music; it can be ritualistic and have a certain human euphoria to it at the same time. I always thought of the club scene as a kind of platform to inject new agendas, to inject new ideas and new ways of performing and experiencing music. For me the club scene itself is not something contained, it’s something that everybody takes part in. Even highly educated, intellectual people, bank lawyers and university lecturers go to the clubs. I don’t see the dance scene as mindless bullshit. I think it’s a human necessity to experience this group of people dancing and listening and sweating. I feel that this experience can be on any level: joyful or painful or full of reflection.

On working with The Bell Laboratory – an ensemble and a conductor – after years of going solo:
It was actually kind of a clash because normally I work alone. Often I won’t even play the tracks to my best friends until I can say they are really finished. But here it was stepping into a long process of going back and forth, taking parts out, putting them back in. Working with classical instruments you have a different span of frequencies that you have to work with and you have to carve out the place for each instrument and the electronics so it doesn’t get messy or stale. To work with a conductor and composer like this was special. It was difficult but what kept us going was the pleasure we had in exploring something new. It’s like going on a quest.

On the fateful moment he first heard the Oslo carillon:
I wanted a melody to come to me that I could play on the carillon. I’d heard many carillons before that one I heard in Oslo but it was like looking at an art piece in a museum, I had never thought about actually fooling around with it. I considered Pantha du Prince as being aligned with organic electronic music with an electro-acoustic root. It started with the idea of writing this melody for a carillon to play at a festival and then we ended up doing this whole ensemble piece and it became a whole laboratory.

On the records that have changed his perspective:
For me the piano is a very strong instrument and pieces [my mother] played on the piano when I was little, from Erik Satie to Mozart to Bach forced a huge universe upon me. When I think about techno music I think about a record like Robert Hood’s Minimal Nation where I was just like “What the fuck?” When I think about noise music it was definitely Pan Sonic and Christian Fennesz and Peter Rehberg who blew my mind. John Cage’s approach was also hugely influential on my music. In the end I’m listening to so much obscure music that I lose track of what really has an impact. Everything does. Music for me is like one big open brain that just keeps absorbing.