At First Sight at Carriageworks

We chat with Marty Doyle, curator of Sydney’s newest festival, about Sydney’s ailing live music scene and why tunes should rule over partying. 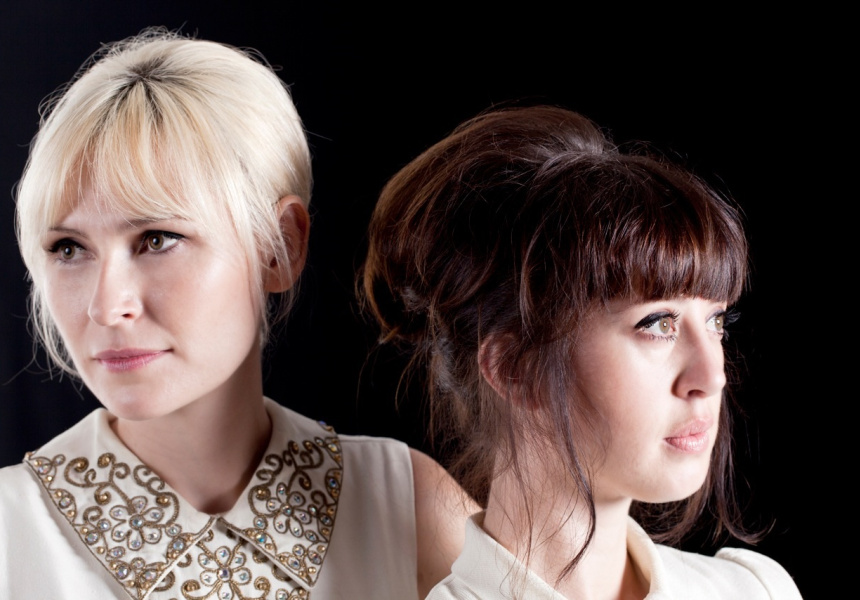 Falling in love at first sight is easy, really. It can be utterly shocking, abrupt and yet slows time right down for what seems like hours. Falling for a song is not so different – it has that jolting instantaneousness and urge to somehow capture the object of your newfound affection. At First Sight hopes to make such stars align with a festival of music and vinyl.

Curated by Marty Doyle (from FBi’s erratic and eclectic Dusty Fingers) the line-up represents a cross-section of talent, combining a huge line-up of bands and DJs with a record fair, thereby increasing the likelihood of that heady moment of first sight and sound. Stocked by independent record stores, labels and private dealers, the record fair is set to lure the vinyl-mad among us with an incredibly diverse range of sounds.

The event offers a booster shot to Sydney’s live music scene, focusing on the discovery of music rather than partying. Says Doyle: “I was reading an interesting article the other day, [where] there was a survey conducted on people who go to music festivals. Something like 49 per cent of people interviewed said they didn’t care about the music and that partying and getting laid was a higher priority for them.

Some of these acts might be familiar, but many won’t. And that’s the point. It’s a wild roulette wheel of up-and-coming bands dabbling in anything from highly textured dreaminess and lo-fi sunny pop rock to Nintendo-ish melodies and down-tempo samples. The point isn’t whether you’ve heard of them before; it’s whether you’ll want to hear more.

“People should be seeing more live music full stop. Complacency is the biggest epidemic Sydney faces right now,” says Doyle. “When the Hopetoun shut down, everyone was like, ‘Oh, that’s a bummer’. When the Tote shut down in Melbourne, people took to the streets and painted banners, Paul Kelly led the march. Now it’s open again and remains one of the most vital and respected venues in the city.

“Sure, Sydney faces the issue of residents complaining about noise, but the heart of the problem is a lot of live music venues are empty. That’s why they’re shutting down.”

He iterates this another way: “People are happy to rip into their $15 pulled pork baguette and wash it down with an $8 apple cider, but the idea of paying $10 to see a band is too hard to swallow. Most of us eat three meals every day, how many of them do you truly remember?”

In a sense, even if you love and relish your pulled pork baguettes, the richness of a cultural life is defined by its breadth as well as depth. The importance of live music festivals such as this is in giving you unexpected experiences.

“The most interesting things happen to you when you are outside your comfort zone,” urges Doyle. “It’s when you are challenged and when you have to think on your own. Participating in artistic culture – whether it’s music, theatre or visual art – it nourishes the soul, it generates creativity, discussion and above all, passion.”

And finally: “For all those people who were planning on coming down to At First Sight just to party and hopefully find someone to have sex with, remember this: buying records makes better parties and gets you laid!”

At First Sight is on Saturday July 20 at Carriageworks, 245 Wilson Street, Redfern.