The Finalists for the 2019 Archibald Prize Have Been Announced

And a hyperreal work has won the Packing Room Prize. 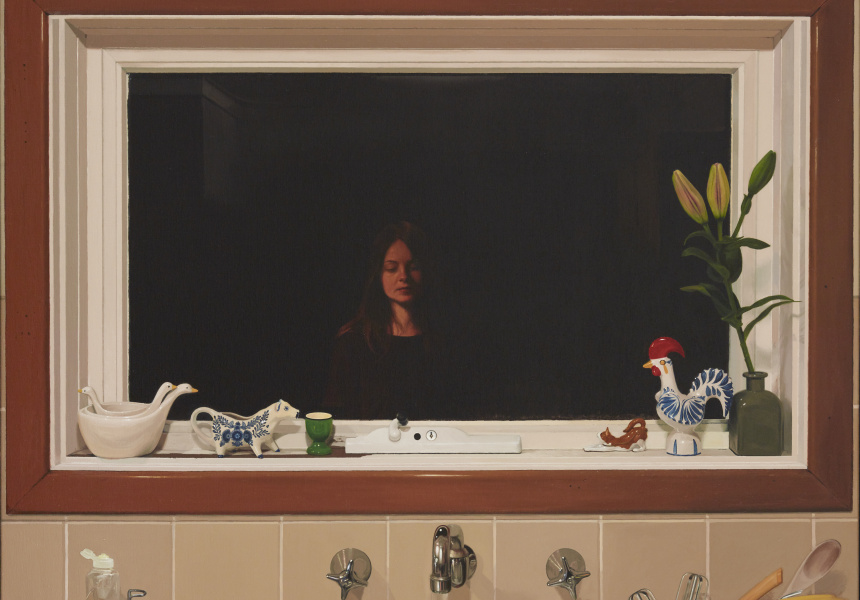 In Tessa Mackay’s painting of David Wenham, the actor (Lord of the Rings, 300, Lion) sits looking pensively out of a cafe window that reflects a Sydney streetscape. It’s called Through the looking glass, and has just been named the winner of the 2019 Archibald Packing Room Prize. Each year, the team who unwrap and hang the Archibald Prize entries vote on their favourite work, with the winner awarded $1500.

“Tessa’s is a really interesting portrait – there’s a lot happening in it,” said Art Gallery of New South Wales head packer Brett Cuthbertson in a statement. “I’ve been looking at it every day since it came into the gallery. I love that your eyes are drawn to the pairing of the salt and sugar, and the glass vase in the foreground. That David’s in it is a bonus.”

This isn’t the first time Wenham has been the subject of an Archibald entry. He was in Jordan Richardson’s 2018 piece and also the subject of Adam Cullen’s Archibald Prize-winning Portrait of David Wenham in 2000.

As well as the Packing Room Prize, 51 finalists for the Archibald Prize have also been announced today, whittled down from 919 entries. The Archibald began in 1921 and is awarded annually to the best depiction by an Australian resident of a person of note from the worlds of art, letters, science and politics. This year, subjects immortalised by the finalists include 28 artists (11 of them self-portraits), four actors, four media personalities and four performers from the worlds of music and dance.

Twelve per cent of the finalists have entered the contest for the first time this year. Repeat finalists include Paul Ryan, Anh Do, Tsering Hannaford and Blak Douglas.

The winner of the 98th Archibald Prize will be announced on May 10 and awarded a $100,000 prize. The public can view the finalists’ work from May 11 until September 8 at the Art Gallery of NSW. The works will then travel around NSW until August 2020.

See all the finalists here. 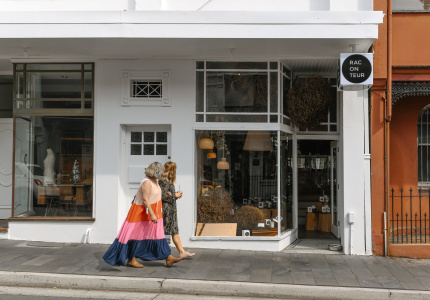