We’re All Going To Die: A festival about fearing less and living more. 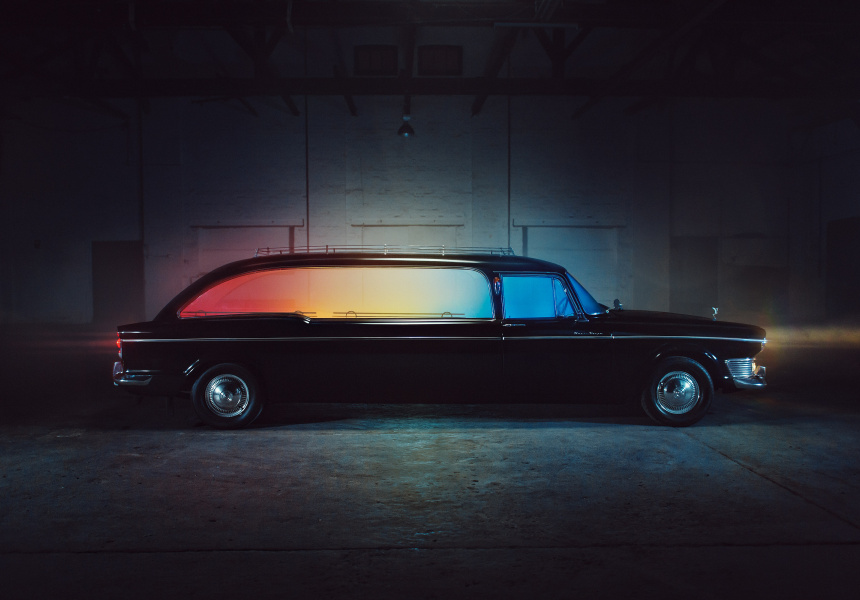 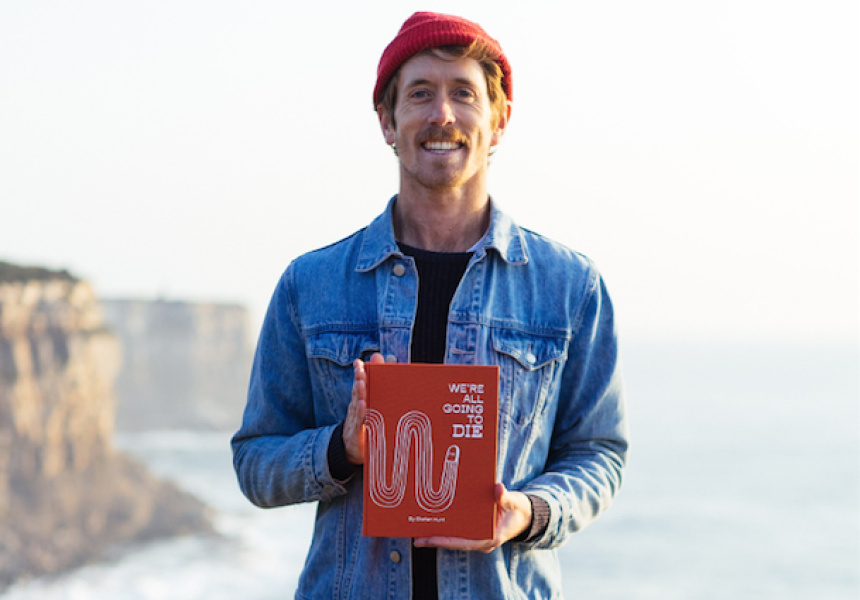 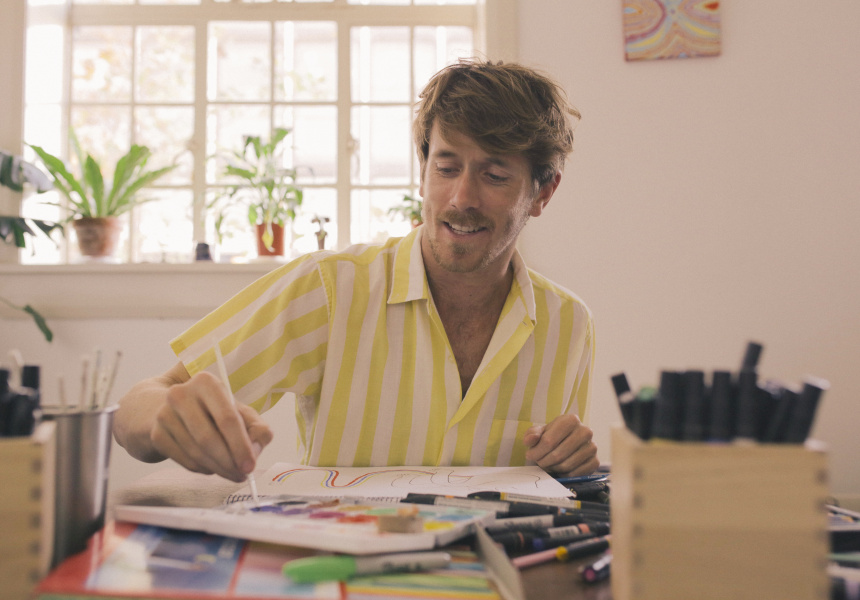 Death and taxes – they’re the only two things certain in life, or so the quote goes. So why do we hate talking about death? Specifically our own mortality? This disconnect was one of the things that motivated Stefan Hunt – a Sydney-based freelance filmmaker – to launch a new multimedia arts festival called We’re All Going To Die. It’s on Friday night at Waterloo’s Commune.

The event features the work of 100 or so artists, producers and psychologists because Hunt wants to start conversations about death to lift the fog of fear and anxiety in our day-to-day. Though it may sound a little morose, it’s designed to counter clichéd throwaways such as “life’s too short” and “YOLO”. Instead, We’re All Going To Die is being pitched as an amusement park for our soul.

The festival is part of a broader project for Hunt. “A few years back my anxiety got pretty bad and my life spiralled,” he says. “I was so concerned about leaving a legacy, being successful and having a clear purpose that I burnt out. This fear of the unknown crippled my ability to make any decision and ultimately led to some pretty heavy panic attacks.”

To navigate his anxiety, Hunt was encouraged to write. One of those pieces was We’re All Going To Die – which has been published as a children’s book for adults with Hunt’s original illustrations – an act that revived his outlook on life. “I realised that the mystery of life is where the beauty lies and there’s no point letting my fear of the unknown cripple me because we’re all going to die anyway, right?”

The festival will feature a number of installations, including one called Living Tombstone by artists Georgia Hill, Nadia Hernandez, Ozzie Wright and others. It looks at the idea of legacy and asks audiences to think about what their tombstones might say. There’s also a mini film festival featuring work from across the globe, and panel discussions on fear and death led by Triple J’s Tom Tilley.

The Human Connection Movement will host Marina Abramović-style one-on-one eye-gazing. And the Indigo Project will run guided death meditation. In partnership with Retrosweat – purveyor of ’80s-inspired workouts – Groove Therapy will dilute fear of judgment with performances of bedroom dance moves.

Although the festival is a one-night thing, Hunt says he has plans for more. “This was never the initial plan, but the response to this message has inspired us to grow this community.”

We Are All Going To Die is on Friday November 17 from 6pm to 10pm at Commune. Tickets available here.