Falling in Love with Rainbow Chan 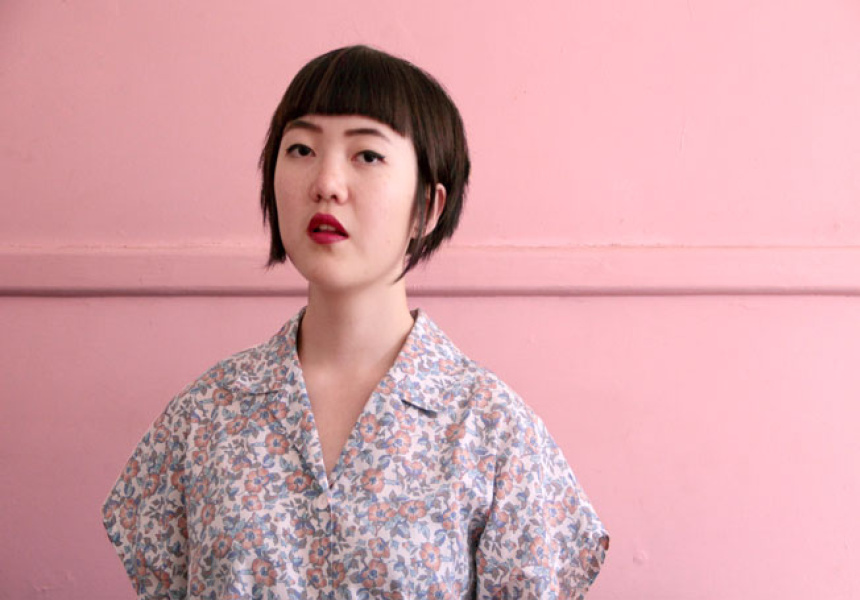 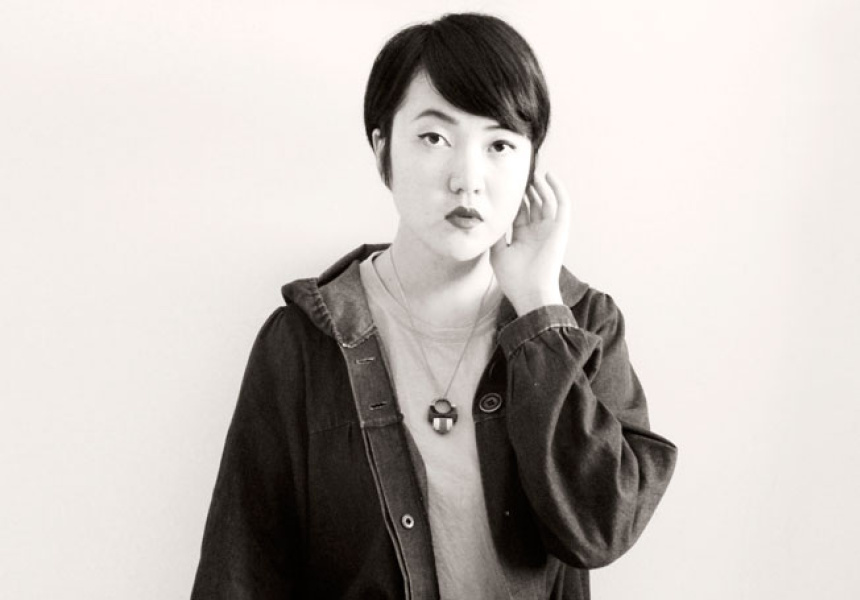 Rainbow Chan burst onto the scene in 2012 when her cover of The Cardigans’ Lovefool went viral on YouTube. Now 23 years old, she has now just released her EP, Long Vacation, and is continuing to make a name for herself with a brand of electronica full of homespun charm. Chan describes her sound as “predominantly vocal … mixed with warped sounds and textures built on beats that hint at ’90s R ‘n’ B and retro Asian pop.” Chan’s technique of “working with grainy timbres, spliced-up field recordings, storytelling and whacked vocal harmonies” acts as the perfect counterpoint to her Disney-princess voice.

Chan moved to Australia from Hong Kong when she was six years old and says her earliest and fondest memories of music were when “Grandma in Hong Kong would send us mix-tapes of golden oldies and other Western pop songs for our family car trips. We would sing along to them and my sisters and I would ‘battle’ each other by making up terrible harmonies.”

As an emerging, female musician, Chan believes that a default “mould” is often expected of women solo artists. She says this goes with expectations about roles for men and women when it comes to making music. “I’ve had people imply that I need to get a dude to produce my music. They don't get that it's interconnected for me – singing, writing, producing,” says Chan. It is perhaps this ferocious love of the process that imbues her music with the rawness that cuts through its sweet-voiced melodies.

Since Chan’s new notoriety, “Nothing's changed much in real life except for a few break ups and a change or two in hairstyle”. And though social media has assisted Chan immeasurably in her career, she says that, at the end of the day, “They are just platforms to get your stuff out there. You still need to be making quality things. It's a mixture of luck and hard work to get your music heard.”