Carriageworks will be turned into an entertainment hub this week, covering all you need to know about electronic music. 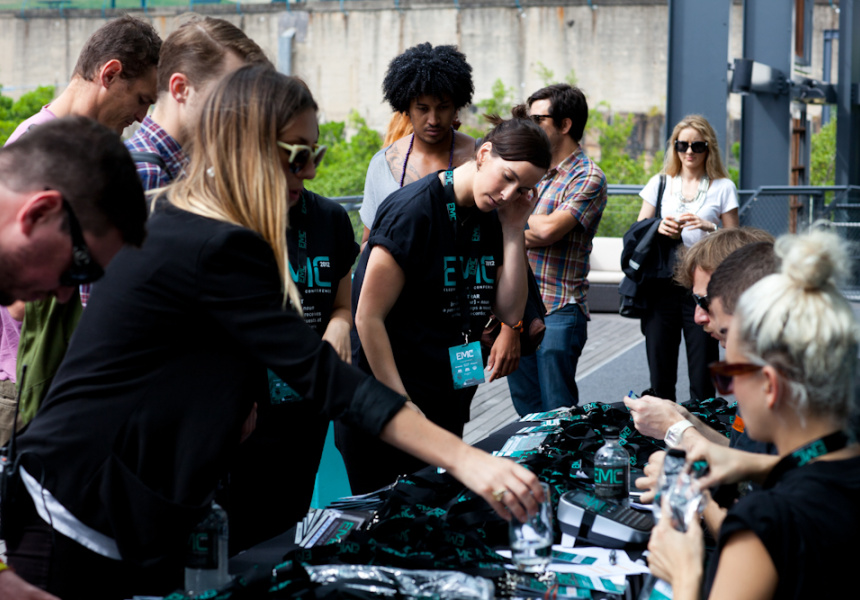 In 1973 the first and last rock writers' conference was held over three days in Memphis, with some of the most influential voices from Rolling Stone, Cream and Fusion magazines in attendance. The event has become something of a rock and roll legend – propelling indie heroes Big Star into critical acclaim, and influencing the likes of Cameron Crowe’s 2000 film, Almost Famous. A similar 72-hour celebration of music creators, critics, managers and organisers is the Asia-Pacific Electronic Music Conference, which will take hold of Carriageworks this week.

The conference program is immersive and educational – with a series of topical keynotes and panel discussions, workshops, networking events and parties. CEO of Beatport, Matthew Adell will discuss the importance of the global dance music community, while CEOs from Big Day Out, Future Music Group and Stereosonic will go head to head on the future of Australian music festivals. Hiro Nishikawa from Pioneer will lead a demonstration of the latest DJ gear and software, and Nick Jarvis of inthemix and Rob Glass from Sydney’s most renowned entertainment law firm, Simpson’s Lawyers will be fielding questions on new legalities in the industry.

The event is held in partnership with ARIA week and an EMC delegate pass will grant access to official events including a five-course degustation at The Spice Cellar with DJ Nico Stojan of Berlin’s Bar 25 fame. Electronic luminary Boys Noize will headline the official closing party along with label-mates, Cajmere, Destructo and Falcon.

The Electronic Music Conference will run from December 2 – 4, with partner events scheduled until December 5.