At the Drive-In – In Blacktown

Stranded at the drive-in, branded a fool. What will they say Monday at school? This weekend, enjoy the cinema experience without leaving the comfort of your car, just like Danny and Sandy. We’re heading out to Blacktown. The drive-in movie theatre is a dying breed around Sydney. The wide-open real estate required just to run these theatres makes them an increasingly rare find. It’s something of a shame given that they’re a valid excuse to turn your car into the portable living room that you may have always dreamed it was. The sad fact is that there is only one permanent drive-in cinema left in Sydney: Event Cinemas’ Blacktown outpost.

Though it’s a bit of a drive out of town, it’s a fitting excuse to hit the road for a bit of a nostalgic cinema experience this weekend (the bobby socks are optional). If you’re being serious, the drive-in moviegoer’s outfit of choice is something closely resembling their pyjamas. [fold] There’s even more of an advantage to seeing a movie drive-in style – for the price of a single screening ($15.50 per person) you actually get two. At the moment, one of Blacktown’s fields is temporarily out of action, so the option to swing around to the next field for your second screening has been put on hold, but it’s great value for money no matter how you spin it.

Since daylight savings has kicked in, movies won’t start until 8.30pm (sundown), lest the dwindling light interfere with your screening. It’s this anticipation for the darkness that makes the drive-in seem more ritualistic than your average night at the movies, and there’s the added bonus of being able to enjoy the light while it lasts and grab an early dinner beforehand.

There is, of course, the snack bar for your good old greasy fare and no pretensions, but going to the drive-in is one of the few times you’ll be able to smuggle in a veritable smorgasbord of food for a new release.

Double screenings do tend to reach into the early hours of the morning, so it’s an excellent low-key evening for night owls who prefer the personal space of a car to any old plush seat at a regular cinema. 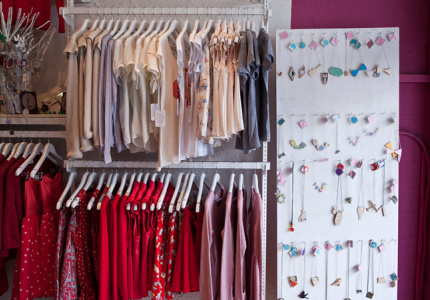