A Dissection of Contemporary Art 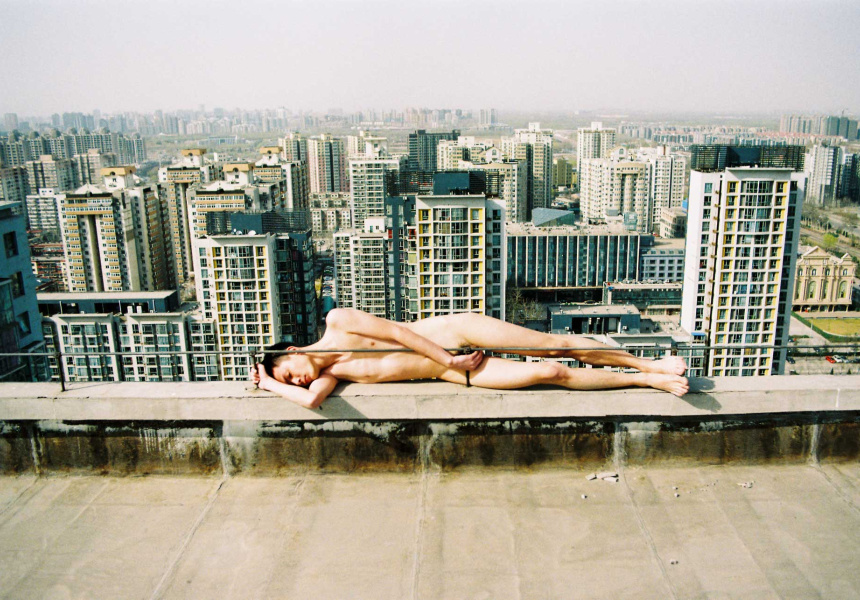 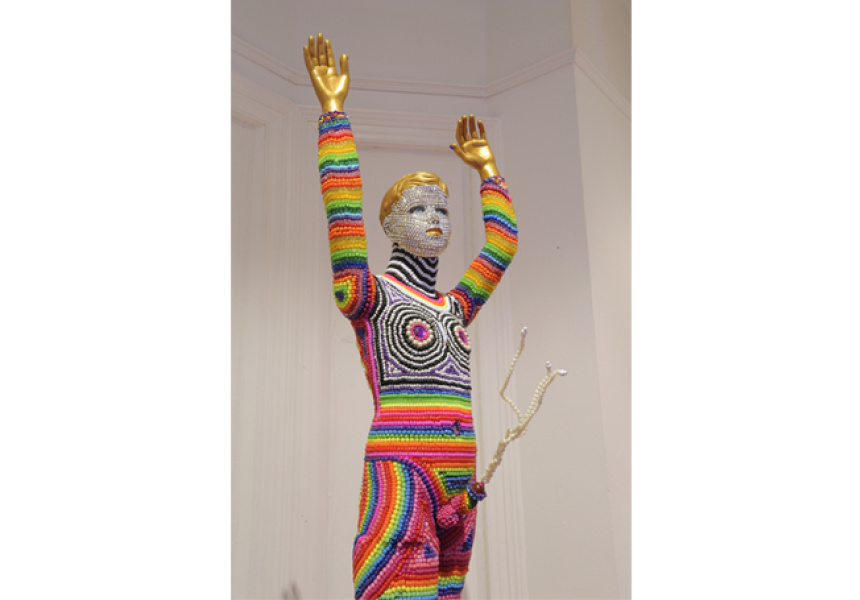 Paul Yore, Everything Is Fucked, 2013

The independent art publishing landscape is undergoing something of a boom at present. Along with the relatively recent establishment of independent magazines and journals such as Discipline, Excerpt, Fragmented and This Is The Same Ocean, new small press publishing houses such as 3-Ply, Twenty Shelves and Smalltime are each offering a very different vantage on contemporary art and culture from Australia and abroad.

It’s the same deal across the trench, with New Zealand imprints such as DDMMYY and its soon-to-be-released magazine Le Roy joining the likes of much vaunted publishing house Clouds as a new voice from the region.

It’s within this incredibly active context that new Melbourne publication Dissect Journal launched its inaugural issue late last week. Founded and edited by Chloe Sugden and Christopher Williams-Wynn, the magazine’s remit is that of tracing “the manifold interconnections between contemporary art and the world” and it aims to provide a setting for younger and more experienced voices to further the discussion around contemporary art from a number of vantages and perspectives. The journal’s content is diverse, shifting from long-form essays and criticism to brief reviews, photography and a host of artist pages, with the first edition’s thematic nub centring on the interface between art and urban space. Its contributor base is impressive to say the least, with anyone from Discipline editor Helen Hughes and respected art historian and writer Dr Rex Butler to young photographer and publisher Samuel J. Davison filling the pages.

The issue for a publication such as Dissect is whether or not it can find a voice that transcends its own inner circle and extends the wider conversation. It’s a quandary that haunts almost all independent publishing pursuits. While its all good and well to address one’s small community of stakeholders, it's even more important to contribute and diversify the wider public discourse. This intrepid publication shows all the signs of doing so.

Dissect Journal will be available online in January. See dissectjournal.com for details.