The very first event of its kind in our city, The Design Files Open House is finally coming to Sydney. 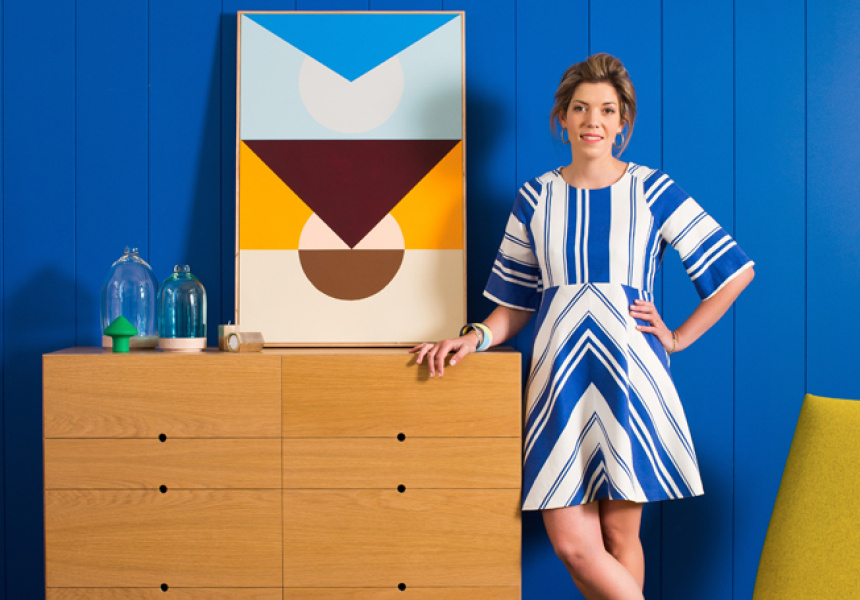 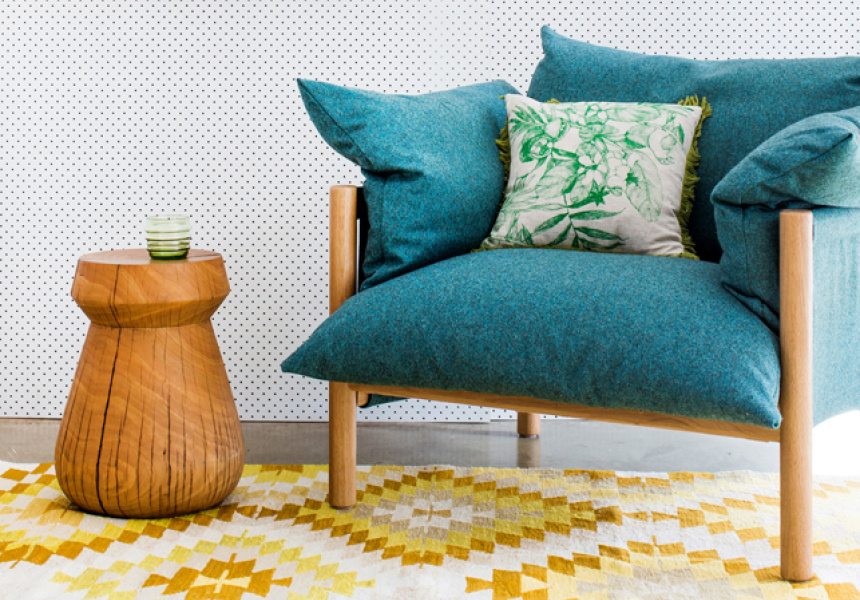 The ultimate in pop-up shops, The Design Files Open House yesterday announced that it would be coming to Sydney for the first time later this year, much to the delight of local design enthusiasts. The innovative and engaging concept, which sees a residential home transformed into a curated retail space, will be open to the public for four days only and is not to be missed.

Open House is the brainchild of Lucy Feagins, founder of popular blog The Design Files. Since its launch in 2008, Feagins’ blog has amassed an impressive and loyal following evidenced by the staggering number of pages impressions it receives per month - 1 million and counting.

Following two previous highly successful Melbourne outings, Open House Sydney will take over a modern Surry Hills warehouse-style conversion in December. The interactive, carefully curated concept will incorporate everything from kitchenware, linen, books and art, to furniture and lighting, with all items on display available for purchase on the spot.

Feagins has carefully chosen a troupe of over 70 creatives and designers to feature their wares within the Open House. Expect to see the bright floral works of artist Laura Jones as well as some resin pieces from Dinosaur Designs, ceramic works by 49 Studio, paintings in acrylic and gouache by artists including Kirra Jamison and concrete-and-timber tableware from Studio Kyss.

Also on show will be a range of classy kids’ stuff from brands like Ubabub and Maiike, plus stationery by Inky Co and The Hungry Workshop.

And if you get worn out by all that design, the Design Files Open House is just a short stroll from busy Crown Street's shops and cafes.

Predicted to attract over 10,000 visitors across both the Melbourne and Sydney locations, Open House 2013 is definitely one to pencil into the calendar.