A new book of images by prolific photographer Rennie Ellis traces his experience of 1970s Australia. 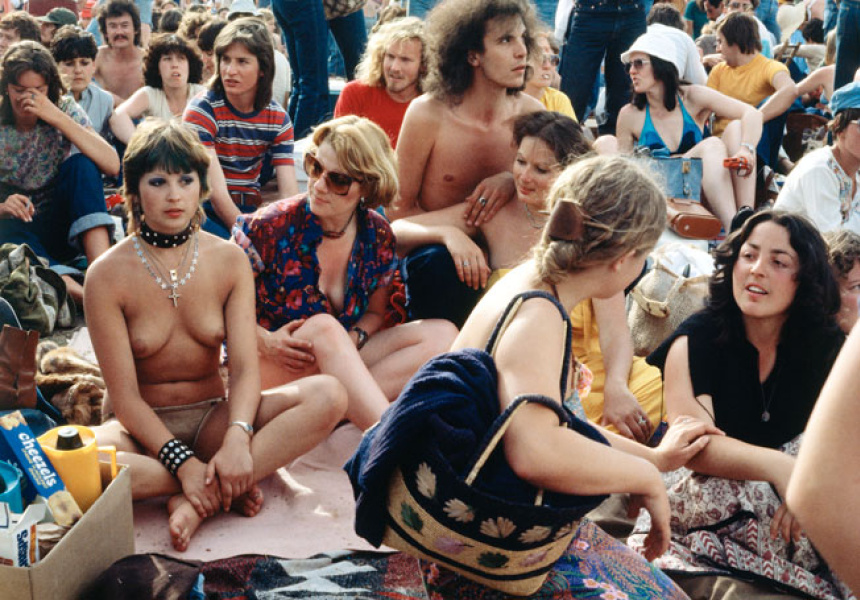 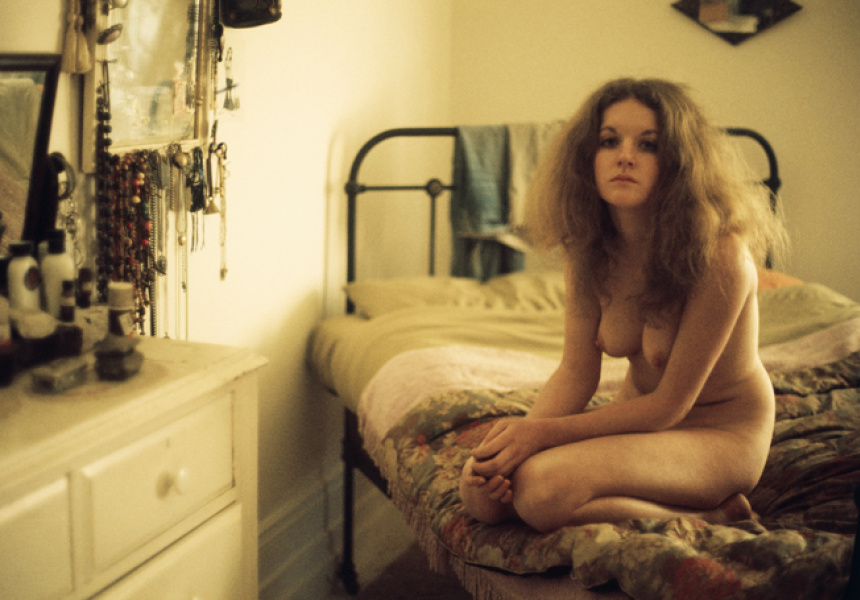 “Rennie Ellis was a street photographer and street photographers have always been a combination of observer, recorder and flâneur,” says Susan van Wyk, senior curator of photography at the National Gallery of Victoria (NGV). “The ability to move easily through the world is a requisite attribute. Ellis was a master at this, although his chosen path was not always to anonymously record life as it played out around him, but to dive in, participate fully and freely and make great pictures along the way.”

It’s a sentiment captured beautifully in Decade: 1970–1980, a striking new photography book released this month. Introduced by van Wyk and photographer/filmmaker Paul Cox, Decade brings together several predominantly black and white photographs drawn from an unpublished manuscript Ellis titled Decade: an experience of the seventies in Australia, which had remained tucked away in a shoebox for over 30 years. Such images are complemented by a selection of the most iconic photographs from the Rennie Ellis Photographic Archive and the State Library of Victoria collection.

The book not only marks the 10 years since Ellis’s passing in 2003, but a defining decade in Australian history. A relentless chronicler, who was never without a camera in hand, Ellis captured a country that was in the midst of great political, social and cultural change – from the women’s movement, gay liberation, Aboriginal rights, the Vietnam protests and political upheavals to the sexual revolution, disco, drugs, cults, clubs, alternative lifestyles, free love and the rise of the arts, music, film and fashion industries.

“He took so many photographs that he created the sense that he was everywhere, and that he knew everyone,” says van Wyk on Ellis, who documented sub-cultures in every form. “Ellis seemed to have an almost uncanny ability to be there when something; big or small, public or private, happened. And his restless curiosity took him to all sorts of places across Australia and internationally. But perhaps the most significant aspect of his practice is the portrait he left of home, Australia in the 1970s.”

Published through Hardie Grant in conjunction with the State Library of Victoria, Decade: 1970-80 is available in bookstores nationally.