On the Cusp: Object Leads Design into the Next Decade

We look at how the soon-to-be Australian Design Centre, Object, is shifting the discourse and perception surrounding design from a consumerist outcome to a stimulating and exciting process that is critical to achieving a sustainable future. 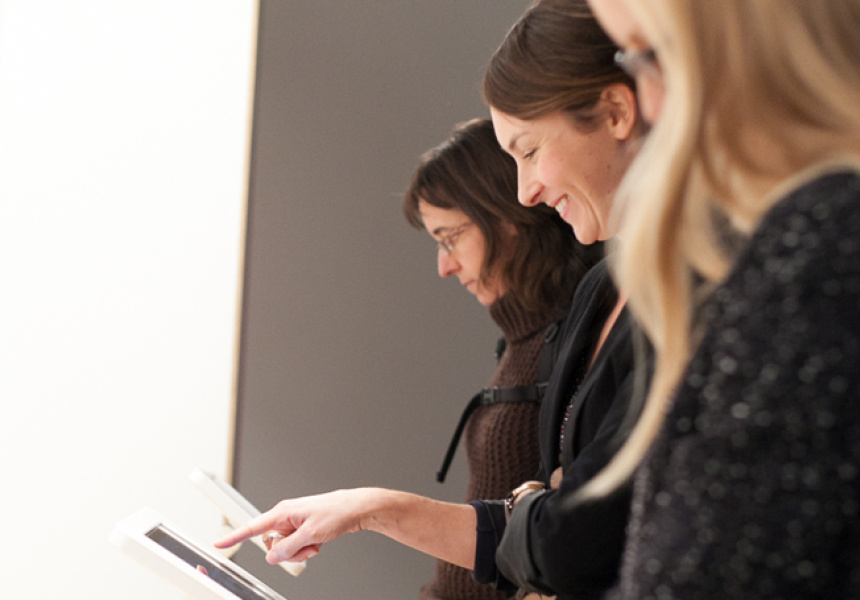 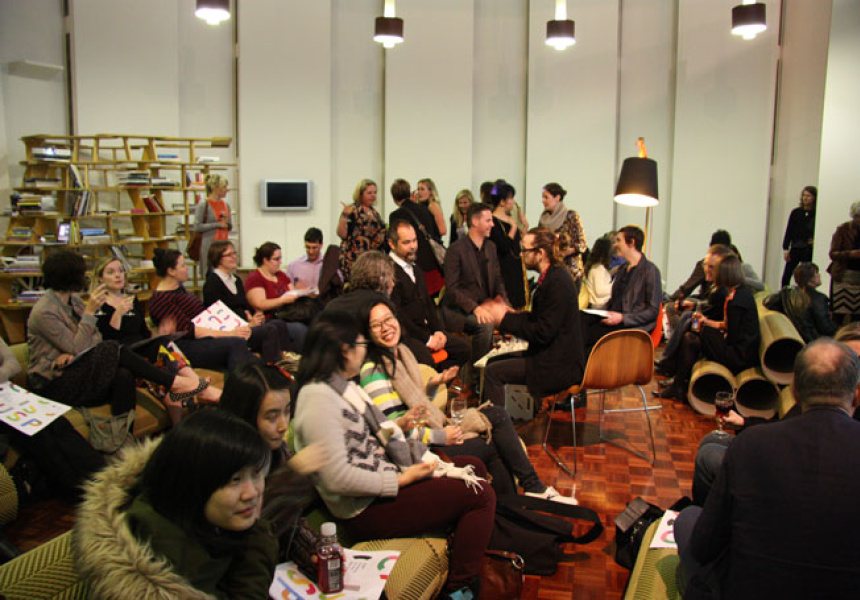 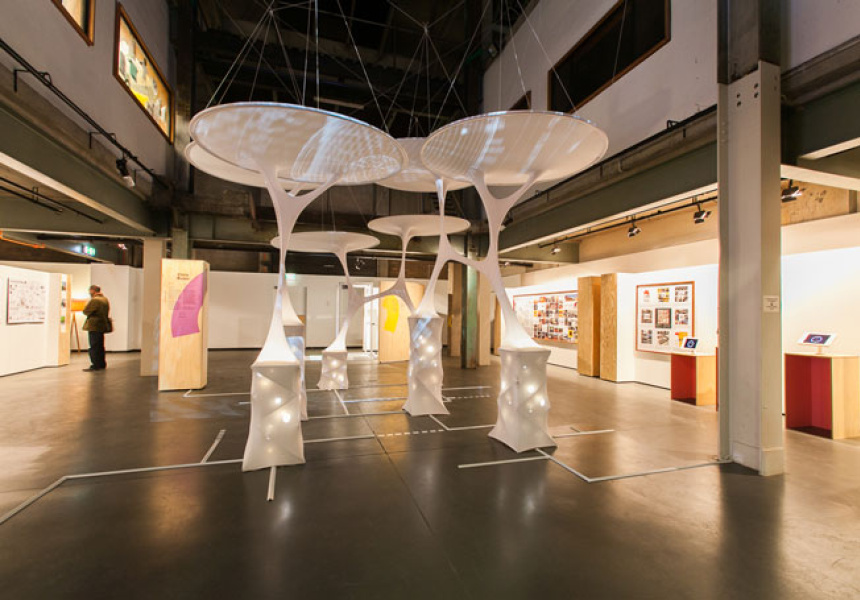 On visiting Australian design hub Object, a group of school kids from Wellington – a dwindling town about 50 kilometers southeast of Dubbo – were set a task to ‘think like a designer’ and devise with a way to make their community a better place for kids. Initially, their response was an unsurprising: “We need a McDonald’s,” they urged. However, following a two-day ‘design-thinking’ workshop at Object, the group presented the ambitious Wellington Fishing Festival, in which the adult population would interact with local kids by teaching them how to fish, while simultaneously cleansing the town’s river, which was overpopulated by carp.

For most, the word ‘design’ is likely to conjure images of grand architectural forms and the clean, balanced lines of beautiful objects. While this is by no means wrong, there has been a global shift in thinking about design, reframing the discipline as platform capable of producing a powerful societal impact.

For 50 years, Object has been an interface between the design community and the wider public. It achieves its objectives with touring exhibitions, educational projects and immersive digital programming (check out their Audio Design Museum downloadable audio tours, which guide you towards the city’s design hot spots and share the people and stories behind them).

Over the years, the centre has also supported designers of the highest degree of craftsmanship. It features more than 200 local designers each year, with the likes of Akira Isogawa, Dinosaur Designs and Vince Frost previously in their midst. In 2010, Object was the first cultural organisation in the country to present an exhibition that explored the potential of rapid prototyping technology in the visual arts. While, more recently, an exhibition called HYPERCLAY reminded us of the versatility of the time-honoured material.

Object operates outside of the traditional definitions of the gallery or the museum, helping people experience design interactively. This year, Object is on the cusp of its evolution into the Australian Design Centre, and the catalyst for this exciting transition is the aspirational exhibition CUSP: Designing into the Next Decade.

Over two years, CUSP will embark on a wide-spanning national tour. It features the work of 12 pioneering designers, each known for developing solutions to some of the challenges we are facing today and into the next decade. We’re talking ideas which aim to solve the global housing crisis, programs that help sick children deal with pain and a fashion house that designs ‘systems’ rather than garments. A significant part of the program is Design Emergency, which introduces children of all ages to design-based thinking (including the aforementioned carp fishers from Wellington).

“Design has a transformative power about the way people live,” says Danielle Robson, Object’s creative programs manager, who – following a year of research – worked with a panel to distinguish the right minds to feature in the exhibition. What binds them is an inherent optimism for the future.

“Chris Bosse is an architect who focuses on biomimicry – looking to nature’s design principles and applying these in the non-natural world,” says Robson of one CUSP’s key practitioners.

Working in a different field entirely, Super Critical Mass are “three directors, who, by redesigning the way something operates, are bringing together masses of performers of varying sizes to play identical instruments in public places.” They ask if design can change how we listen to music and present a completely different way of experiencing public spaces.

It’s an attitude that highlights CUSP’s wider missive. Design is a living, breathing discipline – and a discipline with a responsibility.

CUSP shows in Sydney until September 1. Head to cusp-design.com for more on the 12 participating designers and full program.