The South East Aboriginal Arts Market collects some of the best contemporary artwork under one roof. In partnership with Carriageworks, we find out why the two-day event is such a creative coup. 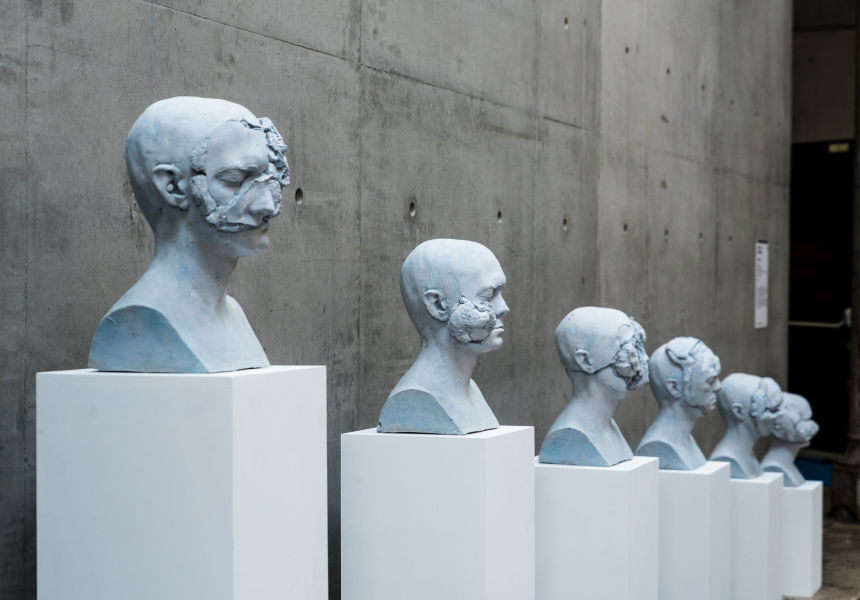 Indigenous art techniques of the Western Desert and Central Australia are some of the most iconic and recognisable styles of the 20th century. But in early October, one art fair is helping to update the canon.

The South East Aboriginal Arts Market is about to celebrate its second year at Carriageworks in Eveleigh, the heartland of Gadigal country. Happening on Saturday October 6 and Sunday October 7, this year’s event showcases practitioners from south-eastern Australia – stretching from Newcastle in the north to Tasmania in the south – and reflects the region’s broad range of traditions and mediums

“The market’s in response to what’s happening on the ground in Aboriginal Australia,” says Hetti Perkins, who co-curates the market with Jonathan Jones. “It’s a wonderful opportunity for introducing new voices, as well as recognising some more established artists. Some artists are making amazing contemporary works and interpretations of tradition with their own innovative response. There’s a personal aesthetic.”

Unlike your standard-issue art fair, the Aboriginal Arts Market has its sights squarely on the collector. “Some of the artists have a very high national profile,” says Perkins. “This is an opportunity for them to show some smaller or more experimental works. It really is a great entry point for collectors of all experiences.”

Contrary to many art fairs – or gallery shows for that matter – there are zero commission fees and one hundred per cent of the proceeds from sales go to the artists. Carriageworks even provides financial support for artists who have to travel a long way to attend. “We subsidise their travel and accommodation,” says Perkins. “We do all we can to support the artists in getting here and to give them the best experience as possible.”

Making sales for artists is an important aspect of the Aboriginal Arts Market, but its essential mission is to raise the profile of artwork from the south-east of the country. “Carriageworks is really interested in supporting the goals to promote the cultural aesthetic of the south-east coast,” says Emily Johnson, Indigenous program producer at Carriageworks. “Especially for NSW, it’s something a lot of artists are challenged by – to stand out in the Australian public’s understanding of what Aboriginal art looks like or could be.”

Perkins agrees. “I think it’s changing, but back in the day people thought Aboriginal art [only] equals dot painting or bark painting. The diversity of the cultures of Aboriginal Australia is something people are really starting to be interested in and explore more,” she says. “The fair began as a way of supporting and encouraging cultural practice from the south-east region of Australia. It often gets overlooked when compared to desert art or stuff from the Top End. Something we’re really keen to do is create a platform for these artists to show their work.”

Traversing weaving and carving, jewellery making and ceramics, photography, printmaking and painting, the range of works on show at the market is immense.

“The market show’s how this culture – the world’s oldest continuous culture – manifests in really engaging and contemporary ways,” says Perkins. “Artists are encouraged to be experimental and creative. But we also love to see artists making traditional, beautiful carved objects that have this longstanding tradition.”

The chief hope of both curators and Carriageworks is Sydneysiders will make a personal connection with the lived experience expressed in the art. Most of the artists exhibiting will be in attendance, and audiences will have the chance to meet the makers.

“It’s more than just taking something home,” says Perkins. “It’s a way of engaging and connecting with one another. People might end up buying something they treasure and have in their home, but they’ve also made a connection. Often the pieces do go up in value, but it’s a two-way thing – a personal and cultural investment in the region.”

South East Aboriginal Arts Market is on Saturday October 6 and Sunday October 7 at Carriageworks, and features both emerging and established artists with prices of work ranging from $20 to $500. 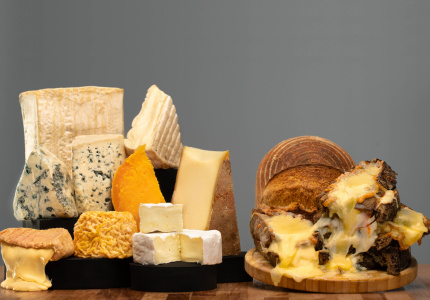