Cocktails & Popcorn at Our Screening of Any Questions For Ben?

On Monday night we held a screening for Working Dog’s new comedy, Any Question For Ben? And it was packed. 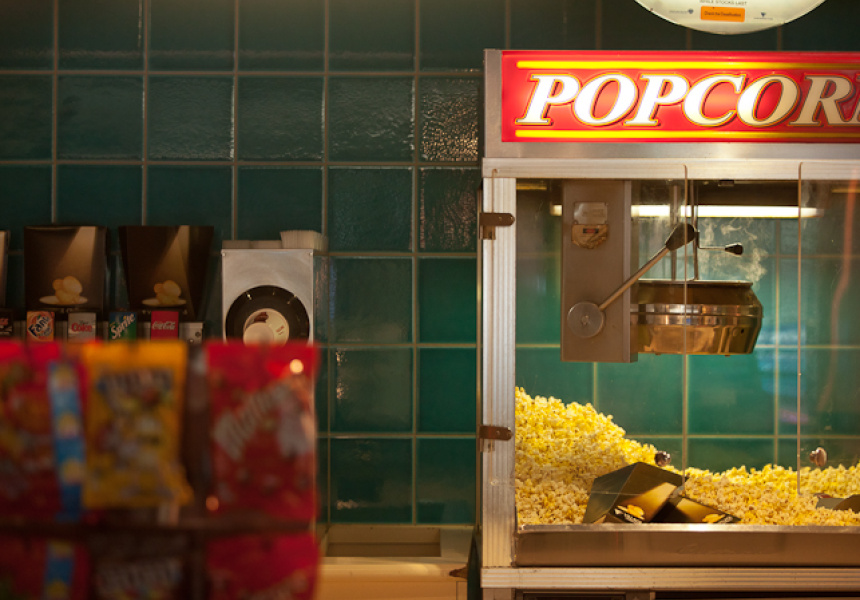 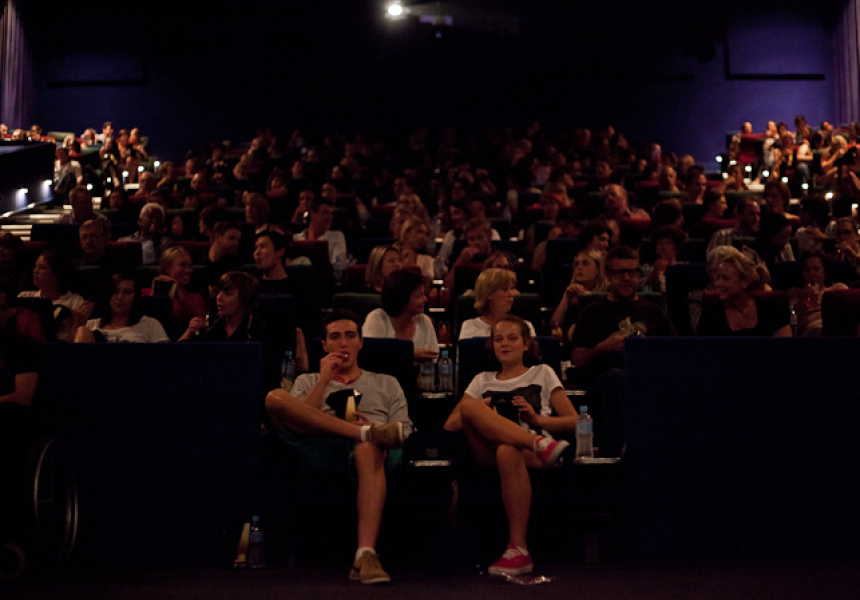 Packing out a private cinema at Bondi Junction on Monday night, we hosted an exclusive preview screening of Working Dog Productions’ latest film, Any Questions For Ben?.

This is Working Dog Productions first film in 12 years, their previous two films The Castle and The Dish are cult Australian classics and if the response we had last night is anything to go by we’re tipping this film will follow a very similar path.

Starring Josh Lawson and Rachael Taylor, Any Questions for Ben? provides a funny and insightful look at inner-city life. Whilst getting settled the packed audience were treated to our Any Questions? signature cocktails we developed especially for the event.

Cocktails flowed, popcorn was devoured and the film had us all laughing out loud. All in all it was the most fun we’ve had at the movies in ages.

We’re excited to be partnering with Working Dog on this new film and are looking forward to hearing what you think when it’s released next week.

Any Questions for Ben? in cinemas from 9 February.