Carriageworks plays host to a three-night run of classic American road movies. And you won't have to worry about finding a parking spot. 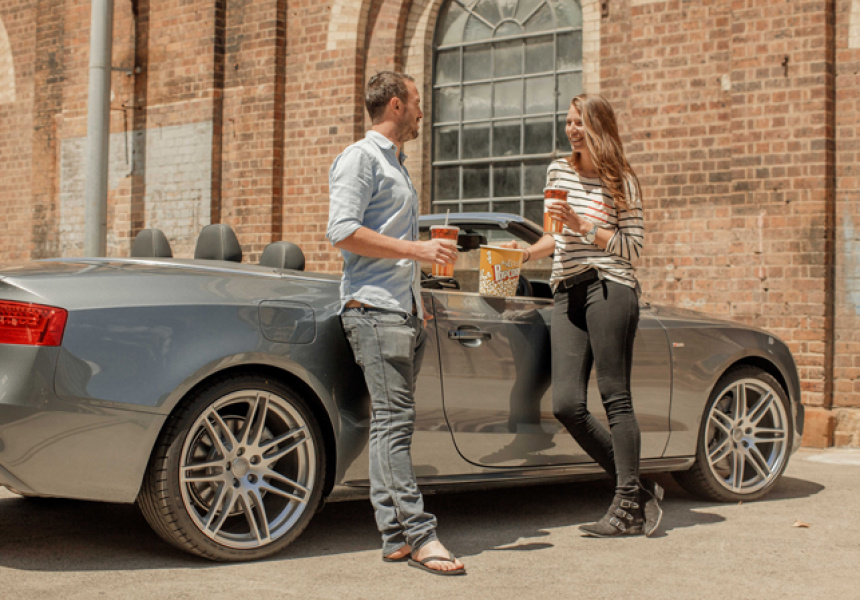 Remember the good old days of going to the drive-in? No, we don't either. But we've seen it on TV and in movies and it sure does look pretty cool. So don't miss out when the drive-in returns for a very short season this November at Carriageworks as part of the Back Roads USA Downtown Drive-In series.

Best known for hosting art exhibitions and craft markets, a rarely seen section of the 120-year-old Carriageworks precinct will become a place to park your car (or your behind – there'll be deckchair seating as well) as the three night program adds to the already jam-packed schedule of outdoor cinema events in Sydney.

The event will kick off with a showing of the recent release On the Road (2012), based on Jack Kerouac's classic Beat novel. The second night will see a showing of John Hughes' wacky Planes, Trains and Automobiles (1987). The final film on the program is the 1971 cult classic Vanishing Point, which is often described as one of the best car movies of all time. [fold] Downtown Drive-In will also feature a menu of gluttonous American comfort food assembled by late-night eatery The Dip. Expect plenty of calories and plenty of American standards.

Entry to Downtown Drive-In will cost $50 (for vehicles of up to four people). Deckchair seating will also be available at $25 per person should you currently be automotively challenged.