The Old Clare Hotel is now open. Here's a first look at the hotel that will transform Chippendale. 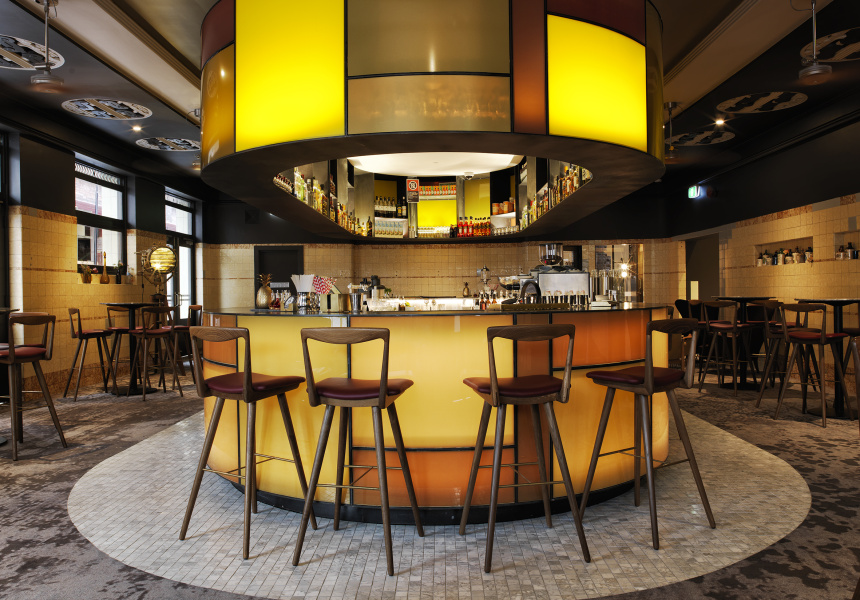 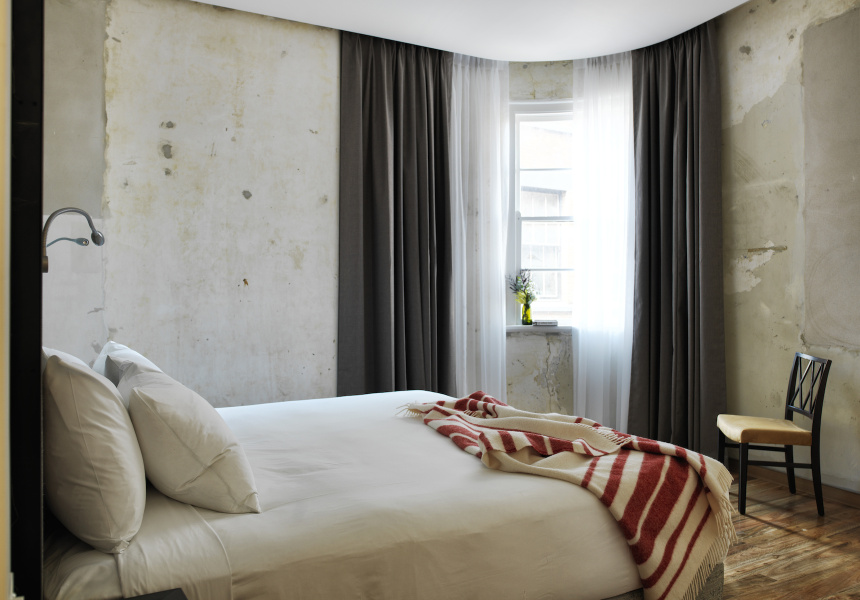 The former Clare Hotel has been transformed into a boutique hotel under hospitality group Unlisted Collection, and the doors opened this week.

The new Old Clare Hotel has 62 rooms, as well as three new restaurants and a rooftop pool and bar. Comprising the old pub and the adjacent Carlton United Brewery (CUB) Administration Building, the impressive conversion was designed by Tonkin Zulaikha Greer Architects.

The design celebrates the history of the two buildings, says Timo Bures, general manager of the Old Clare Hotel. “We wanted to retain the fabric of the buildings – we’re talking about bricks, concrete, existing timber. It is a move away from the box-cutter approach to hotels, showcasing the history and the heritage.”

Chippendale is not the obvious choice of location for a hotel catering to international visitors. “It’s very easy to play it safe with a hotel, and the danger of that is you repeat what is already in the market.”

The gritty inner-city location sets it apart from the majority of the CBD’s hotels, which are mostly clustered around traditional tourist areas such as Circular Quay. Chippendale is, “A little bit untouched,” says Bures. “Although it’s right on the edge of the city, it offers a different feel walking along the streets.” It’s the area’s energy and diversity that drew Unlisted Collection to the location in the first place.

Part of the Old Clare’s approach is to avoid recreating a generic hotel experience. Instead, staying at the hotel should be “almost an adventure”.

“We’ve moved away from the traditional home-away-from-home approach,” says Bures. In a typical hotel, he says, “You find very little that is surprising to you, or new. We’re trying to break the mould.”

A bar and lounge inhabit the old pub area. The Clare’s shabby velour couches are long gone, but Bures says locals are welcome at the new bar. “We want visitors to the hotel to mix with the locals,” he says.