Cinemania – Film Nights at the MCA

The latest addition to the new and improved MCA’s after hours program is Thursday cinema nights, featuring films for all types, from Woody Allen to censorship docos, Nick Cage and 1990s teen witch movies. 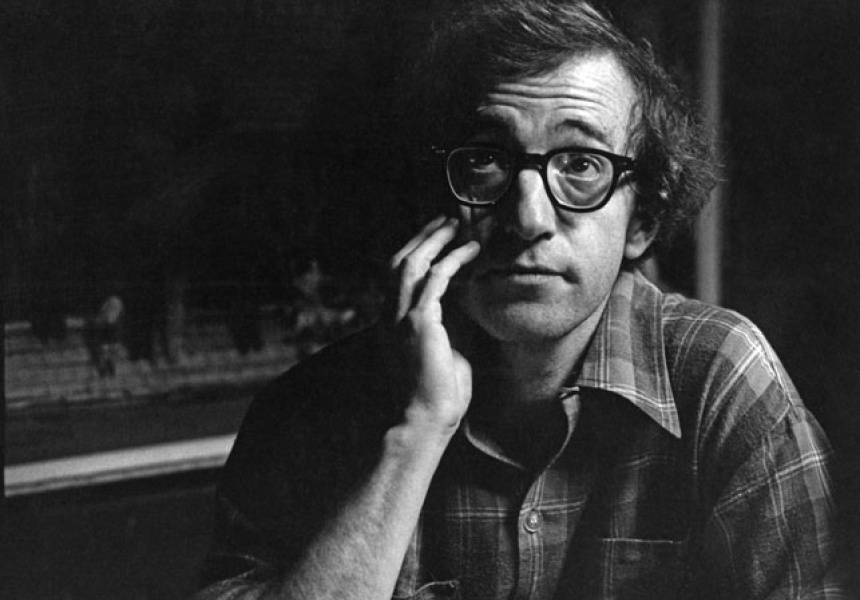 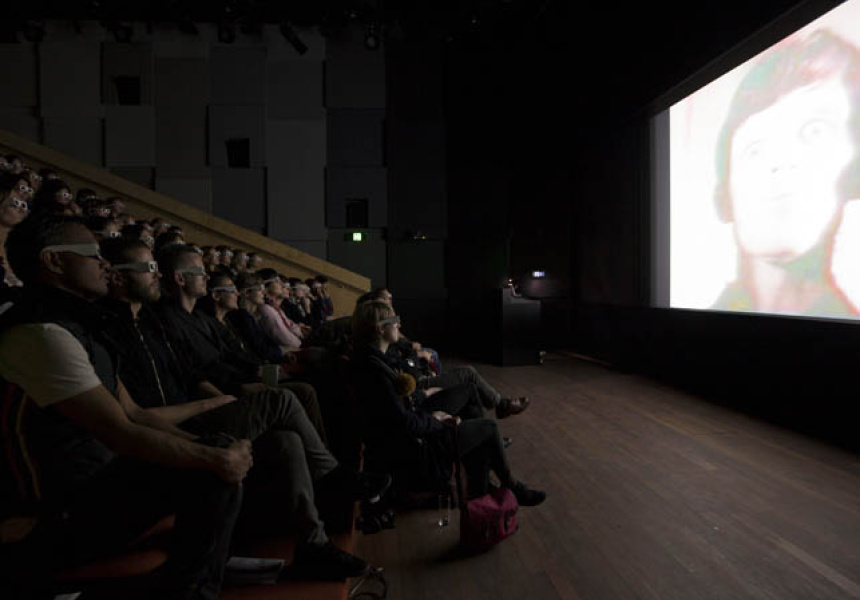 “There’s no shortage of highly intelligent people I know – artists and non-artists – who have all these weird, cinematic obsessions,” says Sydney artist Diana Smith. Each Thursday in December, Smith has programmed a double bill of multimedia presentations as part of the Cinemania series at the Museum of Contemporary Art. Cinemania puts film freaks such as artist Dara Gill, writer Zoe Coombs Marr, FBi film critic Kate Jinx, curator Sebastian Goldspink and their long-held movie fetishes and fascinations on show to the public.

It’s an off-centre, arthouse antidote to the oncoming Hollywood summer assault of sequels, three-quels and amusement park ride adaptations. “It’s kind of a bit low brow,” says Smith, who professes “an unhealthy obsession with the film Labyrinth”. The presentations will be followed by drinks and music on the Sculpture Terrace – a chance for viewers to share their own movie obsessions and chat with the speakers.

Cinemania is a fitting project for a Smith, who has made a career out of bridging spaces and ideas – gallery and stage, visual art and video – with artist collective Brown Council. It's also the latest addition to the new and improved MCA's expanded after hours program.