Christos Tsiolkas and the Sport of Writing

We catch up with author Christos Tsiolkas to discuss his new novel, Barracuda. 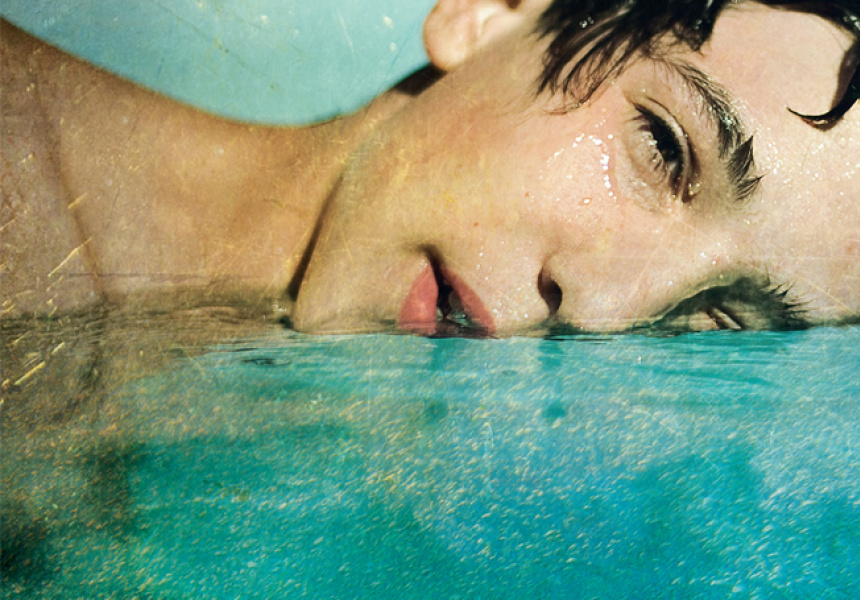 In the wake of his last novel, The Slap, Christos Tsiolkas' Barracuda is already making waves: the story of Melbourne western suburbs boy Danny Kelly who wins a swimming scholarship to a prestigious inner Melbourne school, where his violent struggle to measure up to his own ideas of success begin taking over his life.

We talk to Tsiolkas about sport, food and writing; along with failure, success and Pasolini.

On writing and sport, and the way they shape us

Tsiolkas is upfront about the battle he's had with masculinity, particularly the models offered on the high school sports field in the ’70s and ’80s. “The fact that I loved reading, that I loved books, it was almost that I had to choose. Like you were one or the other... that sports were something that belonged to another version of masculinity that... was not mine.”

In sport, he suggests, our propensity for violence lies close to the surface: “Are you strong enough? Who's top dog?” Everyone struggles with these questions, not just sportspeople, but unlike Barracuda’s Danny Kelly, “we harm ourselves, rather than externalise it”. Writing has been a salvation for Tsiolkas, a way of channelling “rage and anger and fury imaginatively”. But, “there are enough novels about tortured writers”. Danny had to be an athlete: “It meant I could step a little bit further from myself.”

All the same, the writer and the athlete are not so different. “There are moments in writing that are pure pleasure. It's an activity that does take... an imaginative energy, but you also feel it in the body.”

On failure and success

Tsiolkas has spent a lot of time thinking about sports and thinking about the culture we live in. “We make gods and goddesses of these kids, and then we tear them down for mistakes,” he says. Barracuda deals the “corrosive effects” of such a mistake, but Tsiolkas is equally interested in how we deal with failure in all areas of our lives. “I think real failure is lacerating. There are failures that...will forever mark us.”

These are our moral failures - not public slip-ups or embarrassments, but failure to act humanely to others, to treat them with respect. If you read his recent essay in The Monthly, Why Australia hates asylum seekers, you’ll know that Tsiolkas is vocal on Australia's response to the asylum seeker question, saying that “the failure as a nation will mark us for a long time”. How do we come back from such failures? He is fascinated by the idea of atonement, mainly through “having to take responsibility for what you've done... I don't think Barracuda would have been the shape it is if I didn't think that possibility was open.”

Tsiolkas is as intrigued by the idea of success, especially after the huge popularity of The Slap. He reveres Italian film director Pier Paolo Pasolini, “an artist who took his outsider status absolutely seriously”, and is uneasy about the pitfalls of mainstream recognition. But he's thrilled to be writing for a living. “My God, I am so very lucky to be able to say that.”

On writing and food

Christos Tsiolkas loves to cook. Like writing, “cooking's a craft”, but writing is “the apprenticeship that never ends”. He talks of constantly learning the craft of writing and trying to improve. “Whereas with cooking, because I don't want to be the master chef...I can just enjoy it for the pleasure of the craft. And that's my relationship to cooking, that it's just purely pleasure.”

In the novel too – between Stephanie’s cooking and Danny’s grandfather being good with his hands – it seems that there is something in simple activities for Tsiolkas that is “really important in centering you”. He explains, “Writing at its best is when I find that simplicity. But...because it's communication there's a level of responsibility there, you know, it can never ever be just pure pleasure.”

Barracuda (Allen & Unwin) is available now from all good bookstores.