There’s a hugely impressive line-up at Carriageworks for 2012 and we're excited. 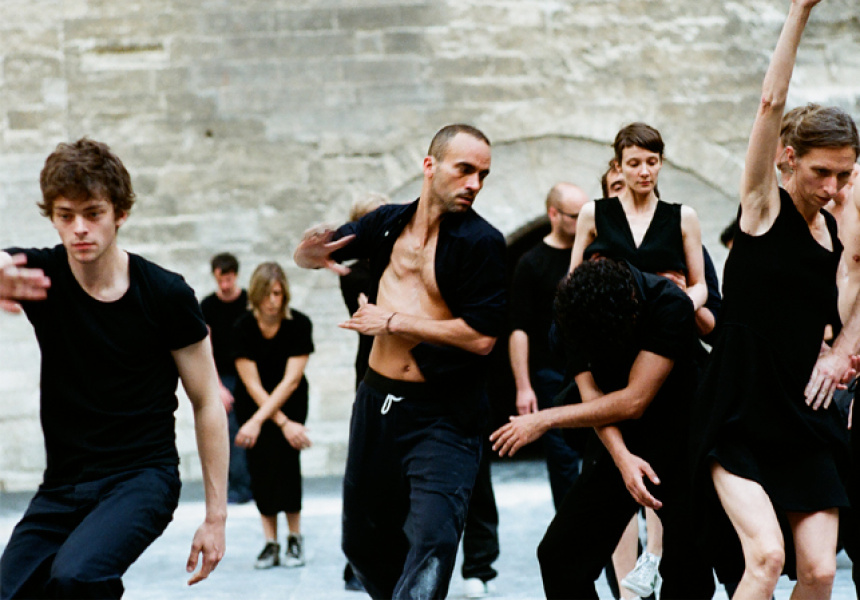 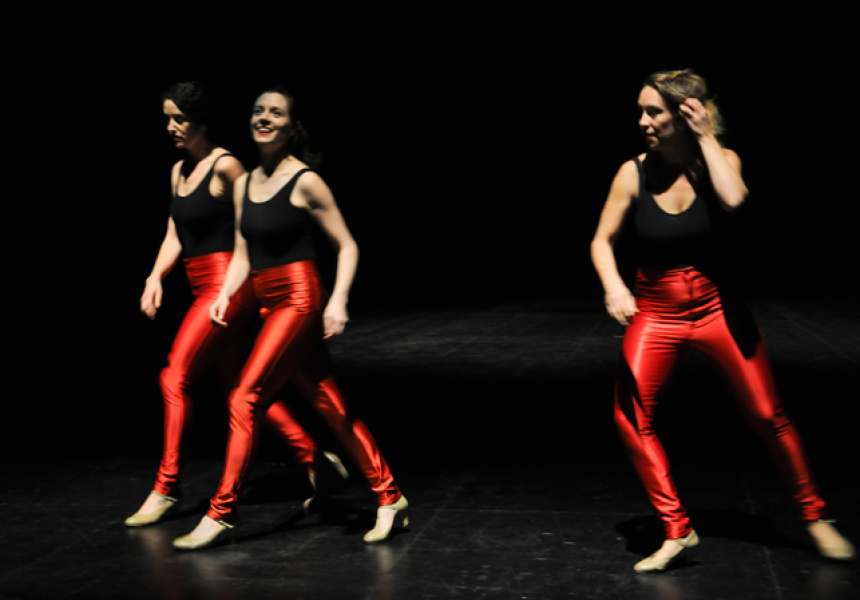 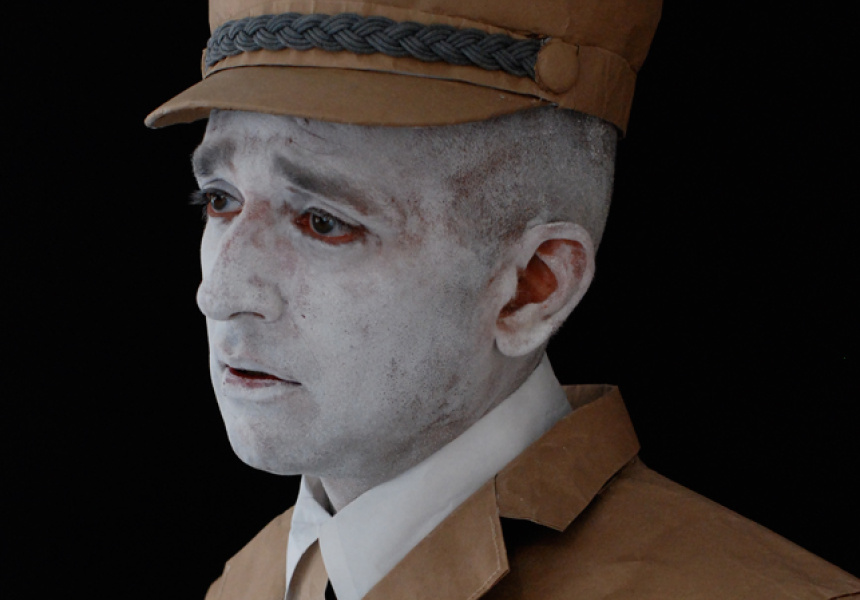 Last Thursday night saw the launch of Carriagework's 2012 program, as well as a fresh new website. This is the first time a comprehensive annual artistic program has been presented by the contemporary arts centre in Eveleigh, a program that establishes a strong focus on Aboriginal arts, collaborations with artists and institutions, as well as presenting a dynamic mix of theatre, music, performance and an increased visual arts component.

“We believe the program will cement Carriageworks’ position as one of Sydney’s leading arts institutions and as the city’s urban hub for contemporary art and ideas,” said Lisa Havilah, Carriageworks’ Director.

Ms Havilah, who was appointed as the Director of Carriageworks in February this year, previously comes from the Campbelltown Arts Centre, where during her five years at the helm she helped increase its annual attendance from 30,000 to 190,000. This year Carriageworks, which is home to seven resident companies, has had almost 100,000 visitors and Ms Havilah expects this to grow considerably next year.

“The 2012 program marks a significant new chapter for Carriageworks. For the first time we will be producing more than two thirds of the artistic content both through collaboration with other arts institutions – including the Sydney Festival and the Biennale of Sydney – and of our own accord,” said Ms Havilah.

Located in an historic former railway yard in Sydney’s Redfern, Ms Havilah sees Carriageworks as engaging more directly with the Redfern community, one of Australia’s key centres for contemporary Aboriginal culture. Local context is a key priority in programming and Ms Havilah has certainly put this together for 2012, presenting a solid commitment to Redfern’s location as a respective place of urban Aboriginal Australia.

The 2012 season launches with Black Capital, presented in partnership with the Sydney Festival. The program references Redfern as the black capital of Australia and is a major celebration of the diversity of urban Aboriginal arts, comprised of a series of performances, seminars and exhibitions. Included in this is I Am Eora, a performance directed by Wesley Enoch of 50 Aboriginal musicians and creative artists blending storytelling and dance.

Brook Andrew’s Travelling Colony, a major site-specific multimedia work of seven hand-painted caravans, whose interiors tell the stories of Redfern personalities, will also be a highlight of the Black Capital program.

In addition to a strong emphasis on the Redfern locale, Ms Havilah is also looking to increase the cultural diversity of the program with a hope to attract the broader Sydney audience, many of whom have held preconceptions about Redfern. To lay the foundations to cementing Carriageworks as a leading Sydney cultural institution, Ms Havilah has therefore designed a program that is broad in its content scope.

The venue will mark Sydney Chinese New Year with the eclectic energy of Beijing’s underground music scene, featuring three of Beijing’s most explosive cult bands. In April, look out for The Fondue Set and Miguel Gutierrez Project, a highlight on the 2012 calendar not to be missed by contemporary dance enthusiasts. To further its diverse program, Carriageworks is undertaking a cultural exchange with India, swapping Australian contemporary visual artist Justene Williams for Mumbai-based artist Nikhil Chopra, who will become the artist-in-residence and will be working to create large-scale drawing-based installations in the foyer of Carriageworks during public opening hours in September.

For the first time ever, Carriageworks has partnered with the Biennale of Sydney and will present three major works as part of the official exhibition program for the 18th Biennale of Sydney: All Our Relations. Two of those exciting performances are En Atendant and Cesena, works inspired by the Ars Subtilior music that developed out the ruins of the plague in the 14th century. They have been produced by renowned Belgian choreographer, Anne Teresa De Keersmaeker’s dance ensemble Rosas, in collaboration with Ann Veronica Janssens for set design and Björn Schmelzer for musical direction. Carriageworks will see their Australian premiere in September and both performances are certainly not to be missed.

Hip-hop then takes centre stage in October, when Platform Hip-Hop returns for a two-day celebration of competition, culture and community. Comprising of dance battles, workshops, performances and graffiti artists, it culminates in one big night of Oz Hip Hop music, curated by Nick Power (aka B*Boy Rely).

2012 concludes as it began, with an emphasis on the Aboriginal Australian area that is Redfern. In a one-night only event that takes place on November 10, Carriageworks and leading Australian Aboriginal artists are putting on Redfern Station, an exhilarating blur of passion and movement that includes performances by The Medics, Microwave Jenny, Marcus Corowa and singer songwriter Jess Beck.

Be sure to head to the Carriageworks website to explore the full program and start planning your 2012 cultural calendar!