This weekend a boutique music festival tracing some of the more lateral incarnations of underground electronica launches in Sydney, brought to us by Astral People. 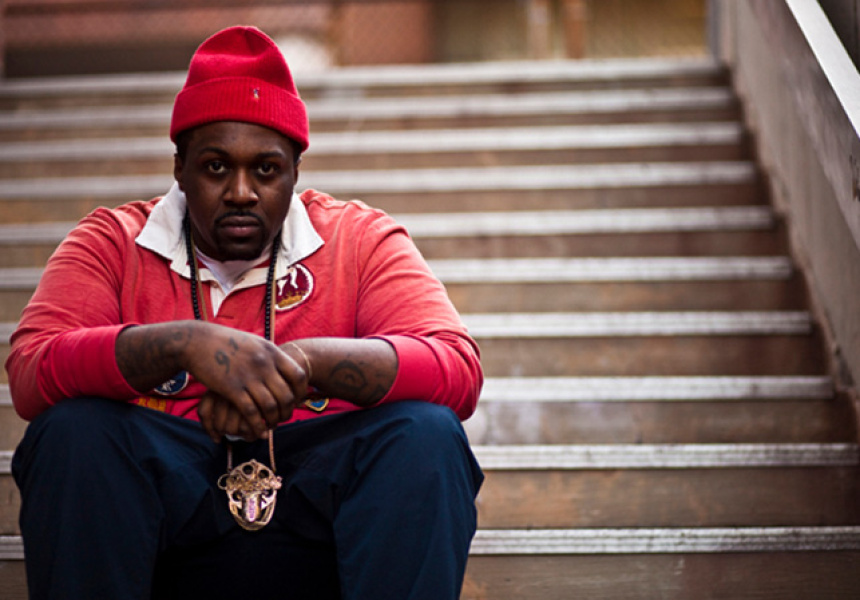 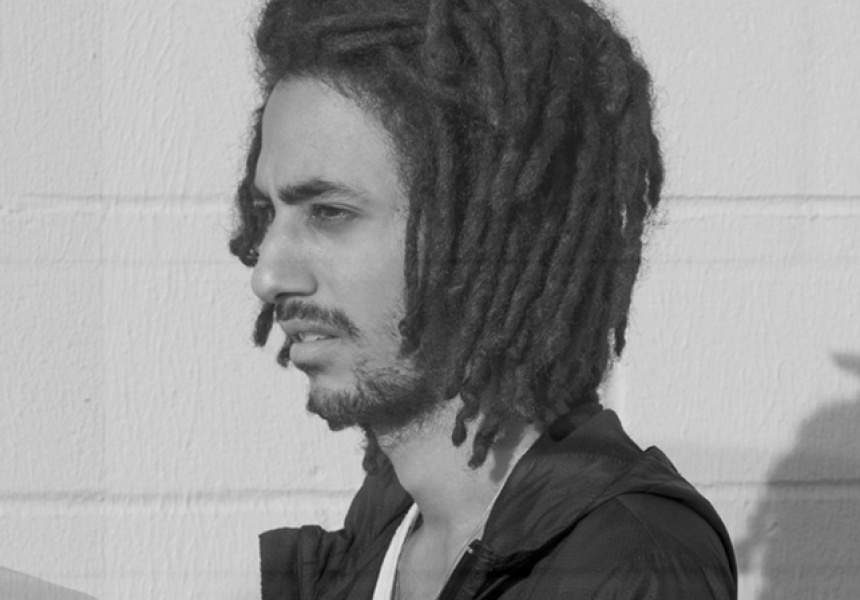 If your taste in electronic music is more ‘pretty and flawed’ than ‘four-to-the-floor’, you may be feeling a little neglected by Sydney’s megalithic dance music festivals – especially if you’ve lost patience with pressing through the sweaty shirtless masses to hear good tunes.

Enter Astral People, a touring agency dealing in music for fans with an inkling for more rarefied sub-genres like cloud rap, future house and post-dubstep.

Despite being only one year old, Astral People have quickly carved out a niche in Sydney, touring a considered selection of international acts like UK future-house wunderkinder Blawan & Pariah and providing a platform for emerging local producers like psychedelic beat-maker Jonti and post-R&B duo Collarbones.

On November 10, they’ll launch their biggest undertaking yet in the form of a boutique, multi-stage music festival that homes its focus on underground electronica. In collaboration with fledging local record label Yes Please, Astral People have curated an outstanding cross-section of sounds, from the grimy hip-hop of Smoke DZA to the lush ambience of Shigeto.

International acts aside, the triumph of OutsideIn’s programming is its host of local talent (picked largely from Astral People’s management roster), bringing home-grown producers out of their bedroom studios and onto the one bill.

Acts like Triple J Unearthed favourite Flume – who recently sold out The Standard with only a handful of releases to his name – and Bon Chat Bon Rat, Collarbones, Fishing, Holy Balm and Polographia prove that there’s something of an electronic music renaissance taking place in Sydney right now.

Creating an aesthetic that’s mellow, glitchy and sonically dense, these young producers are making music that feels far removed from the sunny superficiality usually associated with Sydney’s dance music scene, and its more than holding its own with the bigger overseas names.

OutsideIn is also a lot friendlier on your wallet than most of its festival brethren, with tickets priced at a reasonable $50.

Here are Broadsheet’s picks of five not-to-miss acts from the OutsideIn line-up.

Smoke DZA
Like his compatriot A$AP Rocky, the Kushed God (aka Harlem rapper Smoke DZA) draws most of his inspiration from THC, delivering classic weed rap in a drawl that floats along on dreamy production. His K.O.N.Y mixtape, which dropped this month, is already being touted one of the best hip-hop releases this year.

Collarbones
If Burial had an indecent obsession with 90s R&B pop, the result would probably sound a lot like Sydney/Adelaide act Collarbones: solid pop songs about teen love and heartbreak draped in lush, echoing electronic production.

Fishing
Sydney-based brothers with a talent for glorious cut-and-paste electronic compositions, Fishing sample everything up to (and including) the kitchen sink. File next Lemon Jelly and hope they play their cover of TLC’s Waterfalls at OutsideIn.

Outside in Festival takes places at The Factory in Marrickville on Saturday November 10.