A selection of Australia’s most talented young artists come together for Primavera 2013, the Museum of Contemporary Art’s annual showcase. 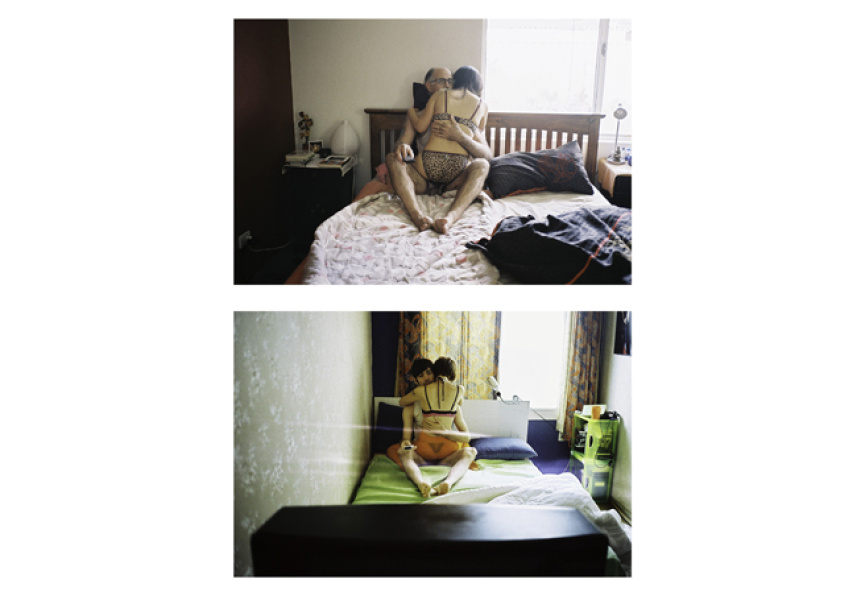 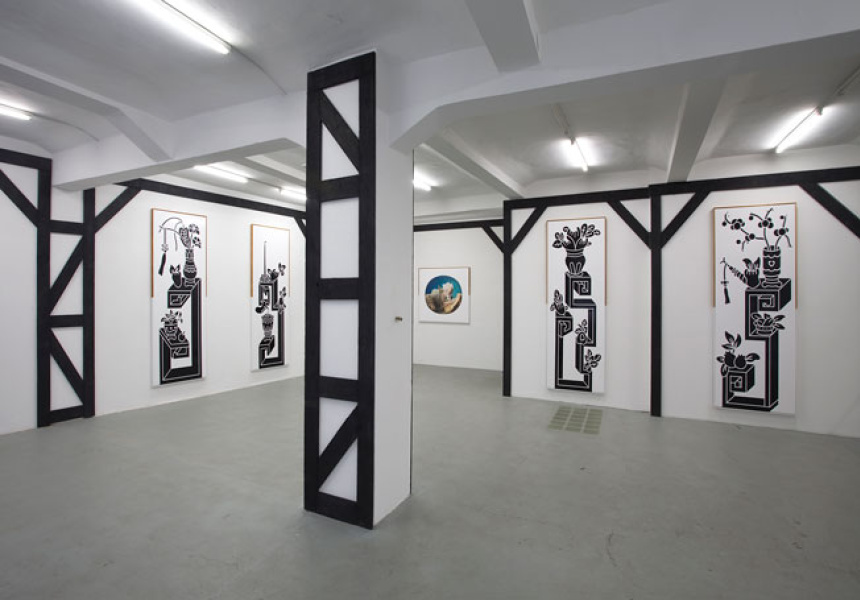 This year, the Museum of Contemporary Art (MCA) has been home to Anish Kapoor’s slow-turning mass of velvet red wax, and Wangechi Mutu’s mysterious three-dimensional moonscape. Now the same gallery space will house the work of some of Australia’s most talented and interesting young artists for the museum’s annual Primavera showcase, now in its 22nd year.

The featured artists – eight in all – were chosen by curator Robert Cook, also curator of Modern and Contemporary Photography and Design at the Art Gallery of Western Australia, for their “amazing, accessible, intense and transformable” works. Also taken into consideration was the work’s translation into the specific space, to encourage artists, Cook says, to “respond in a way that would ramp up their practice”. Case in point: the exhibition incorporates four purpose-built pieces, including Thomas Jeppe’s towering 17-metre wall installation Tudor Minimal, and ceramicist Juz Kitson’s equally extraordinary wall-piece Changing Skin, a collection of objects and mutant life forms made from Southern Ice porcelain, alpaca and sheep wool, fox and goat hair, tulle and various hides.

A series of video installations by Kusum Normoyle’s act as “the soundtrack to the exhibition”, according to Cook – the six video-pieces positioned throughout the gallery document the artist screaming in various public spaces. Jackson Eaton’s Better Half is an achingly personal work made up of a series of photographs capturing an ephemeral romance he once had in South Korea; each image in the series is replicated and restaged, the subjects replaced by the artist’s father and Korean step-mother.

A diverse assemblage of future talent across a great variety of mediums, the exhibition echoes the curator’s optimism for each artist; “The sheer intensity of their material and conceptual practices takes my breath away,” he says.