In the lead-up to the band’s upcoming tour, Blender Gallery shows a retrospective of photographs of Deborah Harry’s days fronting Blondie. 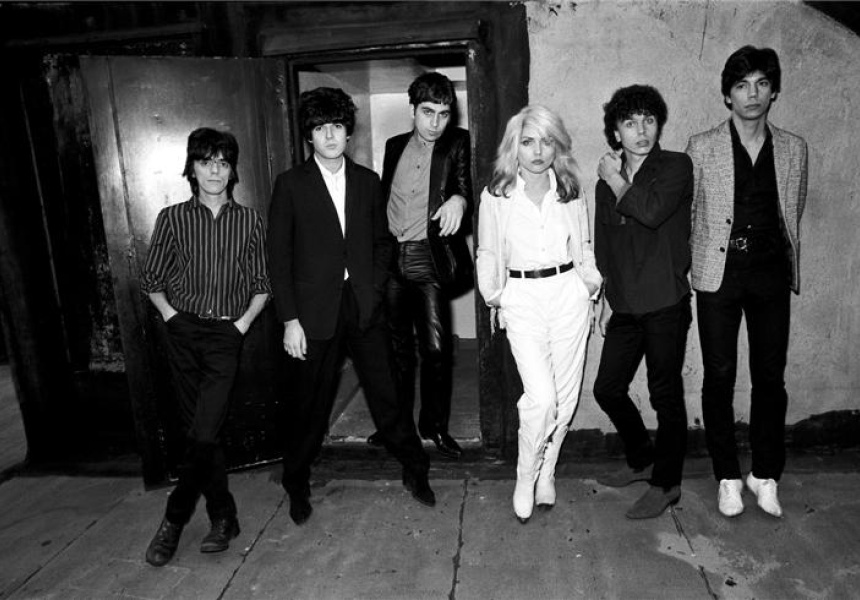 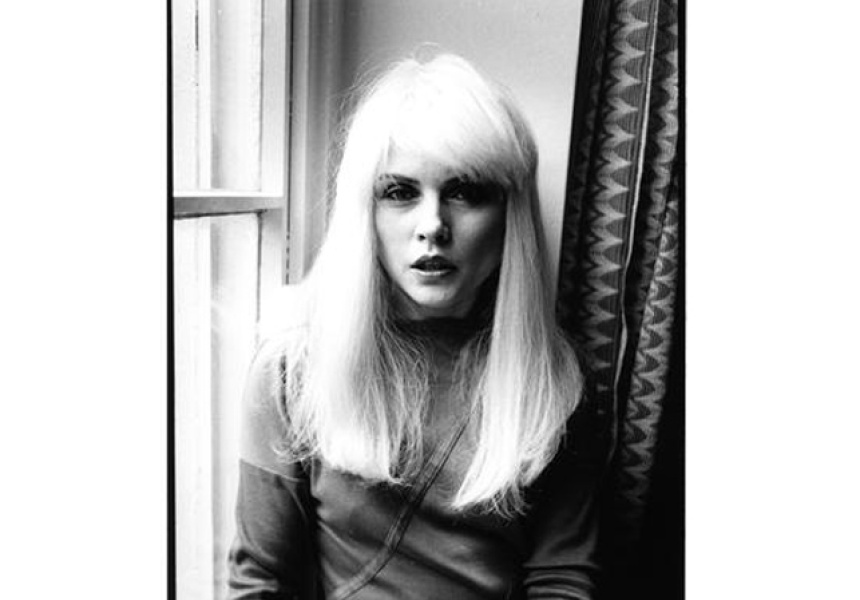 Blondie were formed when the waitress and former Playboy Bunny Deborah Harry met guitarist Chris Stein. They came together with Gary Valentine, Clem Burke and Jimmy Destri, wrote their first album in 1976 and skyrocketed to popularity when Australian music legend Molly Meldrum played the wrong song on Countdown.

Since those early days, Blondie have become legendary musicians and hall of fame inductees with Harry herself becoming somewhat of a punk idol. From being regulars at New York institutions Max’s Kansas City and CBGB’s, Blondie’s music and image have evolved into something iconic to say the least.

In Blender Gallery’s upcoming show, coinciding with the bands tour, the photographic institution has brought together legendary music photographers – many of whom are exhibiting in Australia for the first time – to trace the band’s incredible trajectory. British photographer Mick Rock, often referred to as ‘the man who shot the 70s’, is a close friend of the band’s and provides some intimate portraits of the musicians. Photojournalist Brian Aris is also featured. He worked with the band in the 80s and 90s, before being commissioned by the Queen of England to take her official 70th birthday portrait. Photographs by other iconic photographers of the era such as Lynn Goldsmith and Janette Beckman, as well as images from band member Chris Stein (including a series of Polaroids of his then partner Harry being shot by Andy Warhol) also feature.

The photography exudes the street-smart sexiness for which Harry is renowned and, above all, that shock of blonde hair pitched against a crowd of brunette band mates. They’re quirky, entertaining and prove time and time again that, in today’s world of manufactured pop starlets, the original is always the best.

Blondie’s Heart of Glass opens at Blender Gallery on November 22 and runs until December 8. 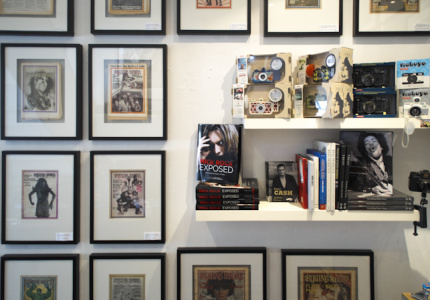