The rumours were true: Pearl Jam will headline next year's Big Day Out, with Arcade Fire and Blur on the bill as well. 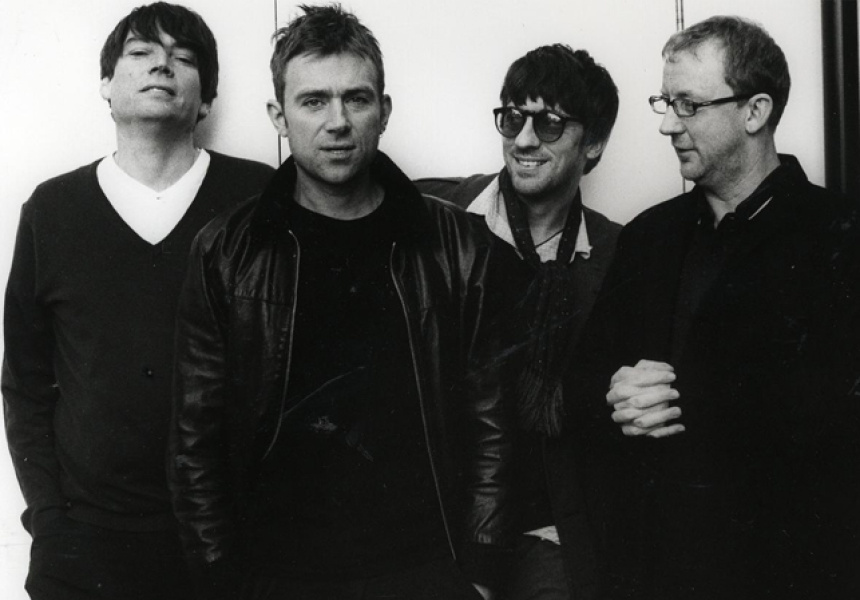 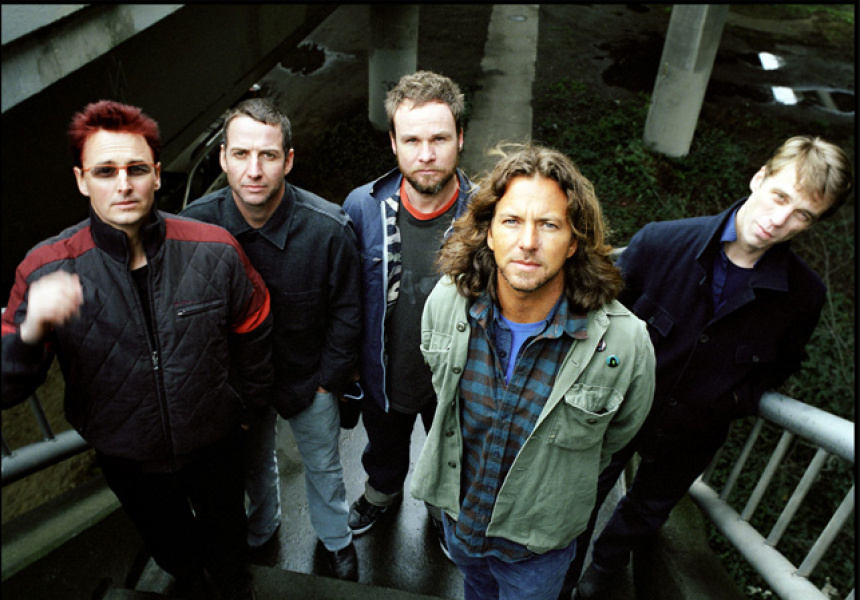 For what will be their first ever appearance at the Big Day Out, Pearl Jam will headline Australia's biggest summer music festival next year. The Seattle grunge rockers have been around for over 20 years, sold over 60 million records and will release their 10th studio album later this year. And despite having toured Australia several times over the years, the band has never before played the Big Day Out.

The organisers have also revealed that Canadian indie favourites Arcade Fire and Brit-pop rockers Blur (who will play their first shows in Australia since 1997), will also perform – which all makes for one of the most anticipated Big Day Out line-ups in years.

Joining the headliners will be acts like Snoop Dogg (aka Snoop Lion), Major Lazer, Steve Angello, The Lumineers and New Zealand band The Naked and Famous. Old-school rockers like Mudhoney and Australian legends Cosmic Psychos might also find some new fans.

There will be more announcements on acts in the coming months.

The Big Day Out will be held at Flemington Racecourse in Melbourne on January 24 and will then move to Sydney for two shows at the Sydney Showgrounds on January 26 and 27.

Auckland will hold the first Big Day Out on January 17, before the show travels to the Gold Coast, Melbourne, and Sydney, before concluding in Adelaide and Perth.

Tickets for both Sydney shows go on sale on August 8 and tickets for the Melbourne show on August 9. They’re available from the Big Day Out official website.