Celebrating its 25th anniversary with a new executive director, Australia's most prestigious indigenous dance company is looking to the future, with a foot firmly in its past. 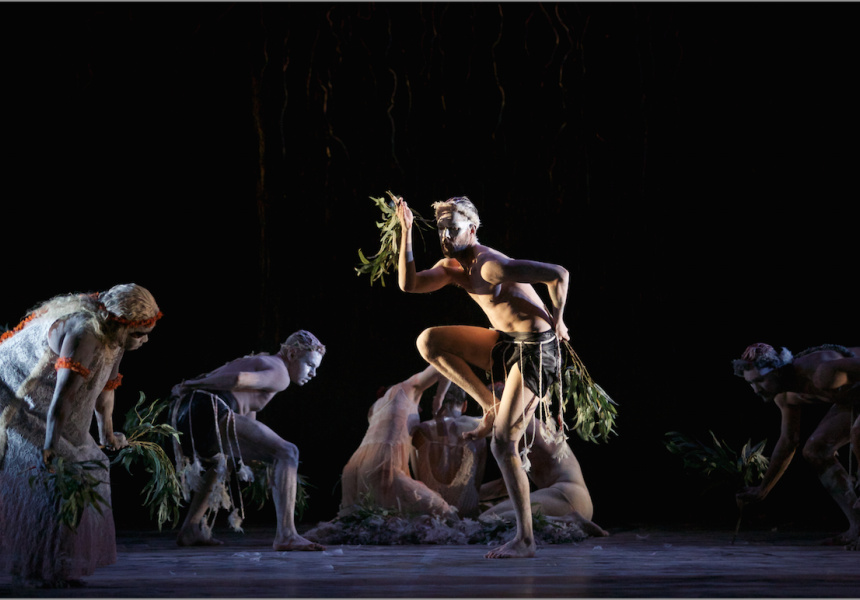 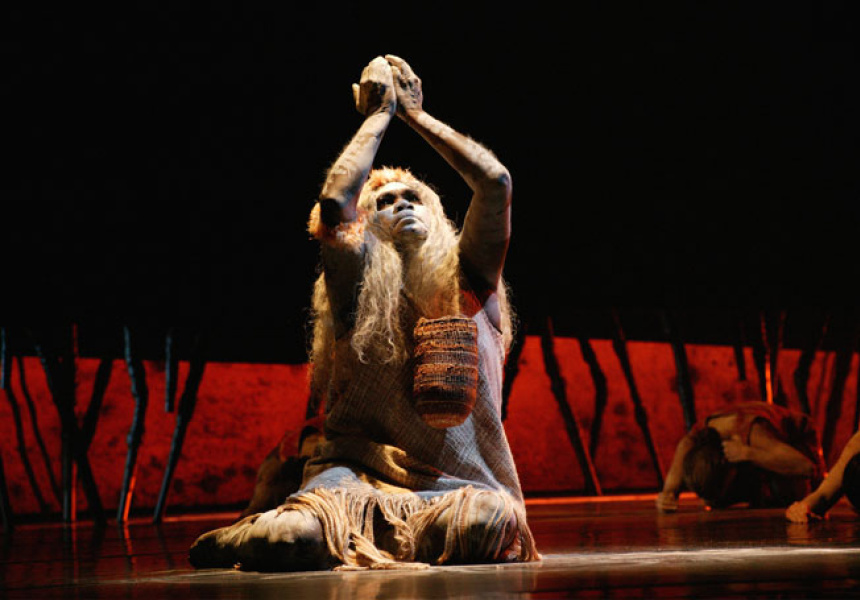 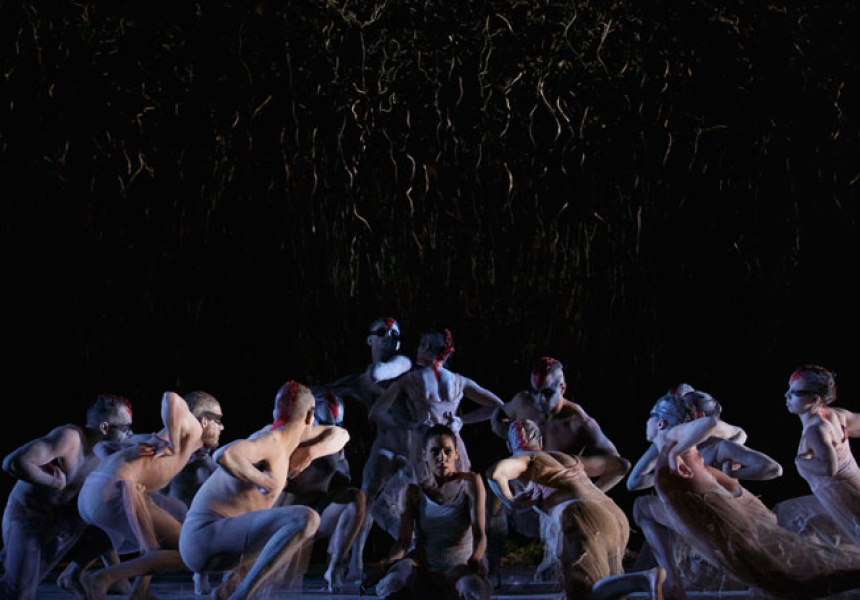 Ironically, it was during Philippe Magid’s first year with The Australian Ballet that he fell in love with Bangarra Dance Theatre.The two companies were collaborating on a program called Rites, choreographed by Bangarra’s artistic director, Stephen Page. Magid wasn’t involved in the production, but it had a profound personal impact.

“I actually got Stephen and David [McAllister, artistic director of The Australian Ballet] together and gave them a big bear hug,” Magid says. “I was quite emotional about the production and they probably thought, ’Who’s this crazy guy?’ It brought out some strong emotions in me.”

The next time the two companies collaborated was for a tour to New York in 2012. This time, as The Australian Ballet’s deputy executive director, it was Magid who pulled it together.

This year, just a few months since Magid departed the Melbourne-based Australian Ballet in search of “a new adventure” it surprised few to see him appointed executive director of Bangarra in Sydney. He replaces Catherine Baldwin, who left to pursue overseas interests after four very successful years.

"I'd been at The Australian Ballet almost eight years,” says Magid. “I’m attracted to the idea of going ’back to country’ and the fact that Bangarra exists on its relationship with community.”

Bangarra is one of the most respected dance- theatre companies in Australia, and has been run by Page since 1991. He works with a number of resident artists including his brother, composer David Page, and former dancer and resident choreographer Frances Rings.

The company prides itself on its close connection to the indigenous community, which entrusts Page with its dreaming and stories that often provide the narrative for his own storytelling and choreography. This isn’t to say he shies away from contemporary issues and conflicts – recent productions have depicted indigenous drug and alcohol abuse, youth suicide and racism.

Like The Australian Ballet, Bangarra is a touring company and has national and international reach, but also has a specific community and regional focus. The company of 14 dancers completes annual cultural residencies in communities which this year will include Arnhem Land, Thursday Island, the Central Desert and Broome, in addition to its main-stage tours.

Magid has joined at an exciting time. In June, Bangarra presents the world premiere of Patyegarang, which explores the 18th-century relationship between the eponymous young indigenous woman from Sydney and Lieutenant William Dawes, whose friendship blossomed from their shared interest in astrology and language. In addition, this year Vivid Festival included an indigenous component in its program for the first time, and Bangarra created a short film that was broadcast in the open as part of the light walk, which last year attracted more than one million people. Then there’s a regional tour before the company returns in November for Corroboree Sydney, the two- week indigenous festival in which Bangarra will perform a free, outdoor show, most probably at the Sydney Opera House forecourt. It’s also in the process of developing, of all things, an interactive gaming program.

“I’m really fortunate to join an organisation that’s so loved and has a brand so strong that people want to work with us,” Magid says. “We see ourselves as both an indigenous company and a contemporary dance company, which means we can talk to a really broad audience and communicate deeply with an indigenous community. Half our audience is under the age of 40. We have a fantastic, young, committed audience.”