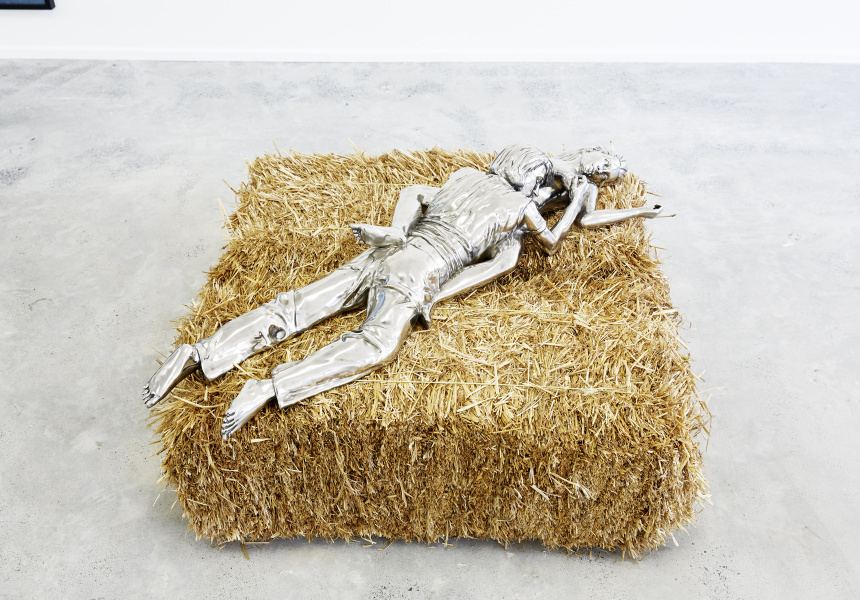 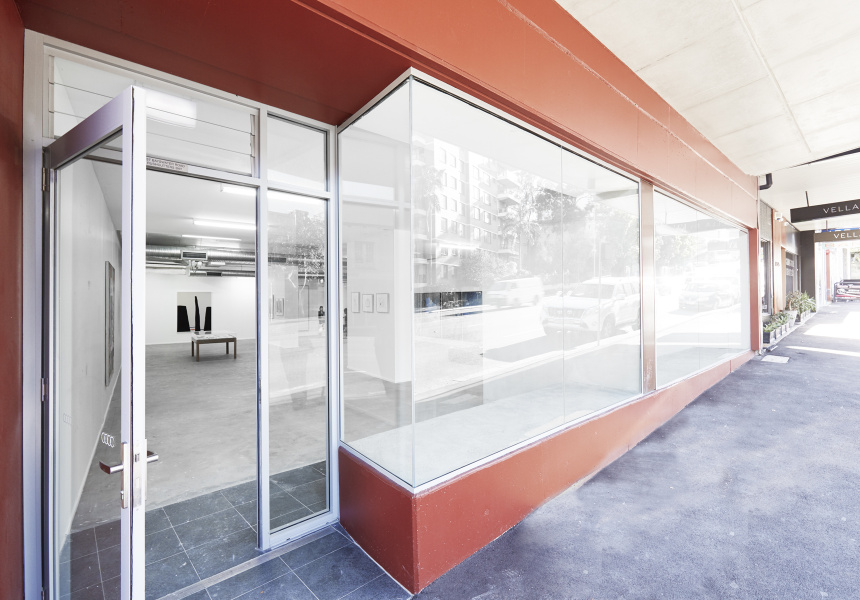 In a landscape of high-rise apartments and 24-hour gyms, a new art gallery makes a heartening addition to Sydney streets.

COMA Gallery, which opened last week in Rushcutters Bay, will draw on a collection of international talent currently exhibiting at fairs, institutions and of-the-moment commercial spaces in the northern hemisphere.

Led by art consultant and collector Sotiris Sotiriou, the idea is to help shorten the distance between Australia and the rest of the contemporary-art world, but also to savour and strengthen Sydney’s own art scene.

“No one in Sydney is doing international art on this scale, unless you are a museum or an institution,” says Sotiriou. “It can be hard for collectors, galleries and artists abroad to put Australian art in the right context. The idea is for Australia to become a part of the international art world.”

COMA’s first exhibition, True Love Over Physics, is based on the idea of creation or creativity over everything before we begin to ask “how” or “why”. The group show features works by 10 American and European artists. “We’ve been following these guys for a long time,” explains Sotiriou.

Among the set is Colin Snapp, who is represented by Australian gallerist Joseph Allen Shea at his Paris gallery; Berlin-based Cornelia Baltes and Ophelia Finke, and Yves Scherer’s stainless-steel sculptural rendering of Annie Leibovitz’s iconic bedroom shot of Kate Moss and Johnny Depp.

True Love Over Physics is open until November 28.