It's cheaper than a taxi home. 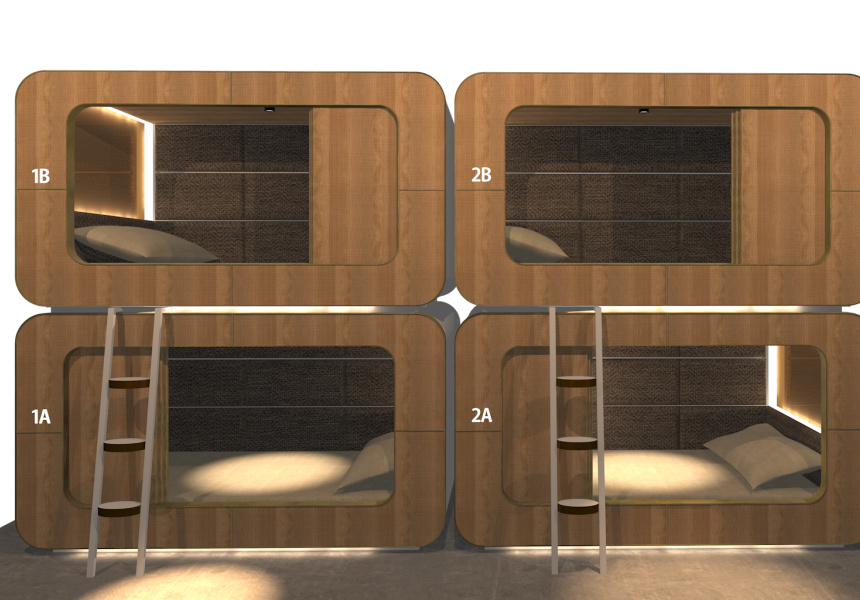 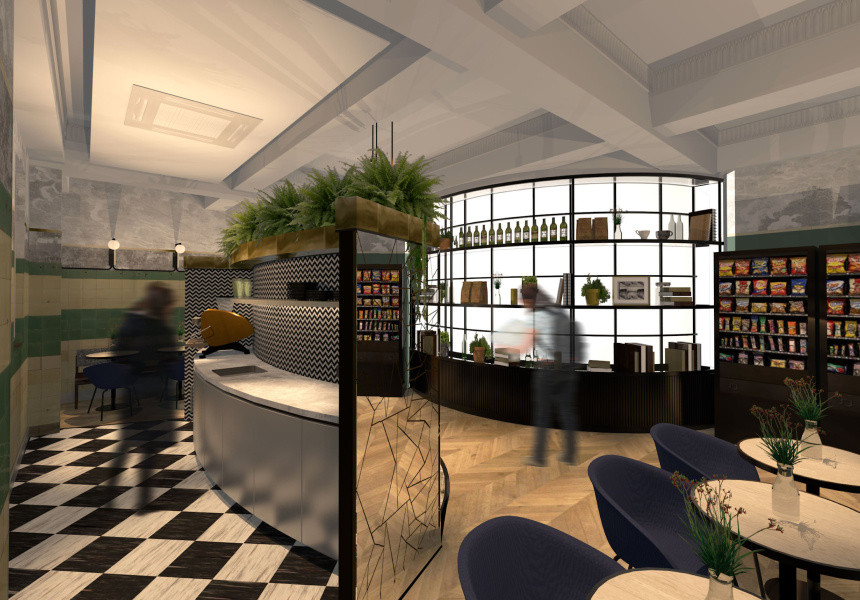 The Japanese have been retreating to capsule hotels since the 1970s. Roughly 2 by 1.25 metres in dimension, the modular boxes offer little more than a snug place for guests to put their heads for the night. Primarily geared towards late-working businessmen, numerous capsule hotels in Tokyo’s Shinjuku nightlife district cater to those who may be too late (or too drunk) for their transport home.

Now Australia’s getting one. The first capsule hotel is scheduled to open at the former Bar Century site on George Street in Sydney in mid November. Chris Wilks at Giant Design, the firm responsible for the fit-out, says capsule hotels may have taken longer to appear here due to the regulatory and legal “stumbling blocks” associated with opening a hotel. Wilks says it has helped that the venue “is not quite a hotel and not a backpackers. We’re providing the privacy which one doesn’t get in a backpackers on a bunk bed.”

The concept has been in its development stages for the last 12 months. Externally, the building will retain its “vintage look and feel, which is somewhat reminiscent of Soho House in London and New York,” Wilks says. The hotel is pitched at guests who are perhaps too old to stay in a backpackers lodge and “want the comfort of a design hotel without the price tag."

The capsules will range between $35 and $50 in price, depending on the size of the bed (single or double) and the entry approach (longitudinal or vertical). Cheaper than a taxi after a night out for many people, Wilks says it’s “a great alternative for those without public transport."