More than just a series of movie screenings, the Australian Film Festival celebrates the craft of filmmaking. 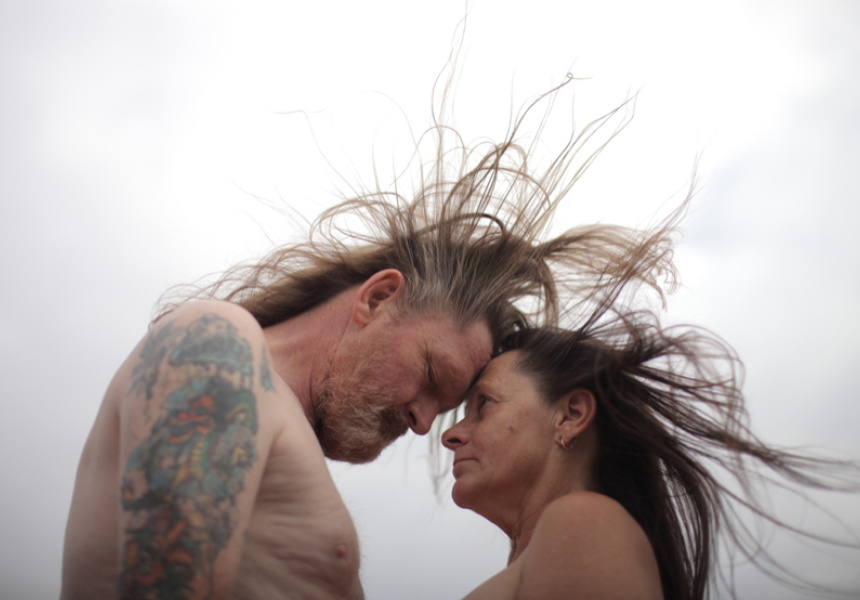 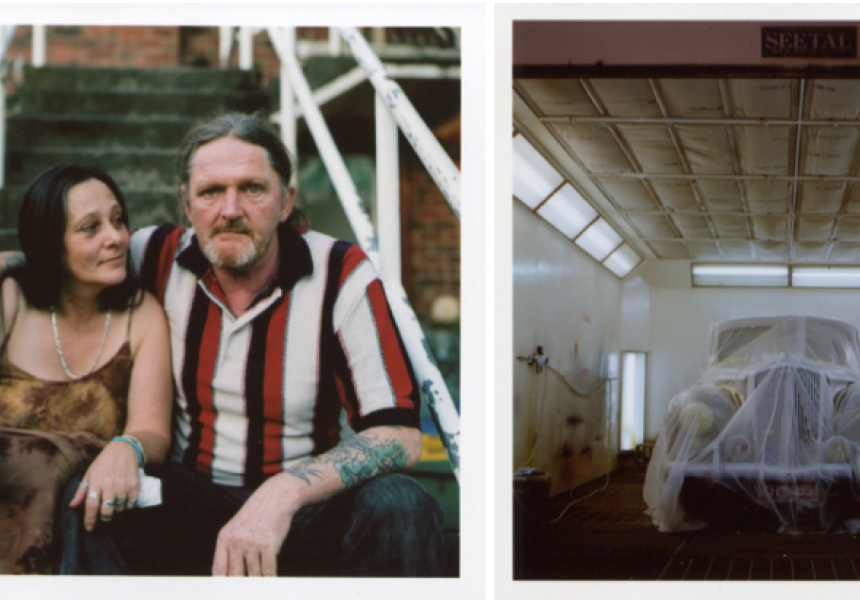 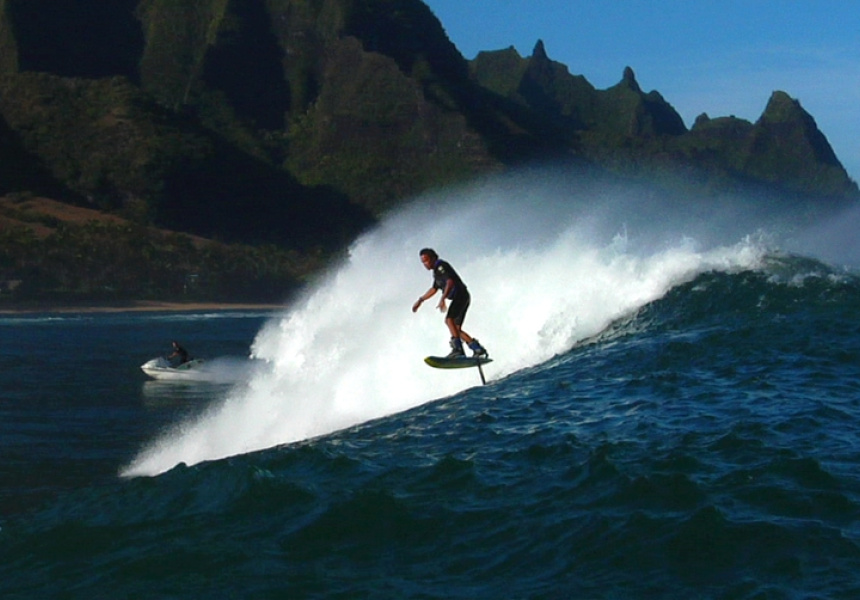 A Deeper Shade Of Blue

Wednesday night saw the opening of the third Australian Film Festival at the heritage-listed Ritz cinema in Randwick, with the Sydney premiere of Swerve, starring Vince Colosimo and Emma Booth. It marks the beginning of 11 days of screenings, seminars, workshops and parties taking place around the city.

Other films making their local or global debut at the festival are More 4 Me, a documentary from writer-director Lincoln Fenner that traces his attempts to discover the one thing we can’t live without, and Redd Inc., a horror film about the boss from hell. Also screening is LBF, A Deeper Shade of Blue and Hail, among countless others. A special Tuesday screening of cult 1970s TV show Number 96 is also sure to be a highlight.

But what makes the Australian Film Festival particularly special is that it bases its premise on the development of Australian film content and nurturing Australian talent. To this end, throughout the week the Festival holds workshops, seminars and competitions through the Next Wave Film Centre.

This year, there’s a One Shot Workshop with Ben Ferris (of the Sydney Film School), the Screenwriting Basics Workshop as well as the FutureFilm Screenplay Competition, where finalists will workshop their scripts with actors in front of a live audience. There are also panel discussions with film distributors and local directors, including Gillian Armstrong and Kriv Stenders (Red Dog).

It’s encouraging to see a film festival not only supporting today’s talents, but nurturing tomorrow’s.