The Art of Falling

Tyler Shields at Mclemoi Gallery captures the essence of the free fall. 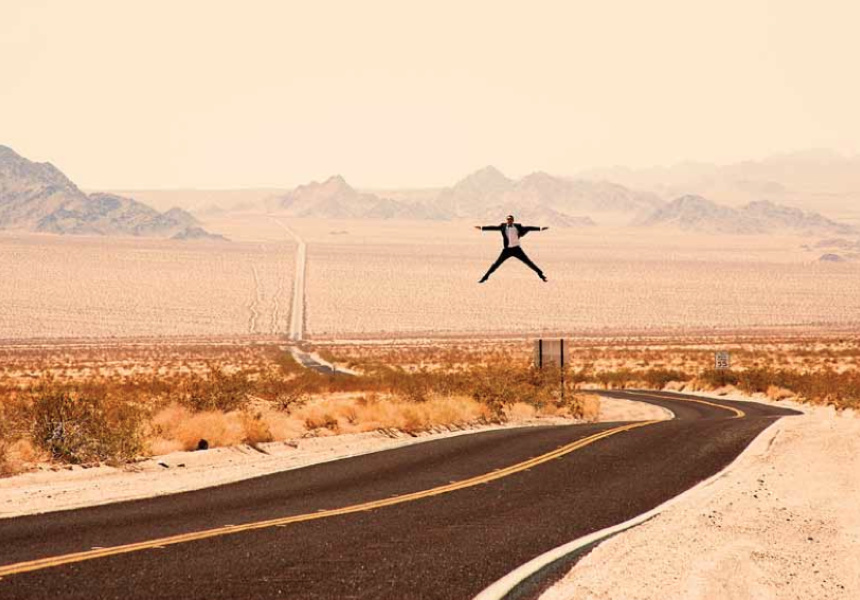 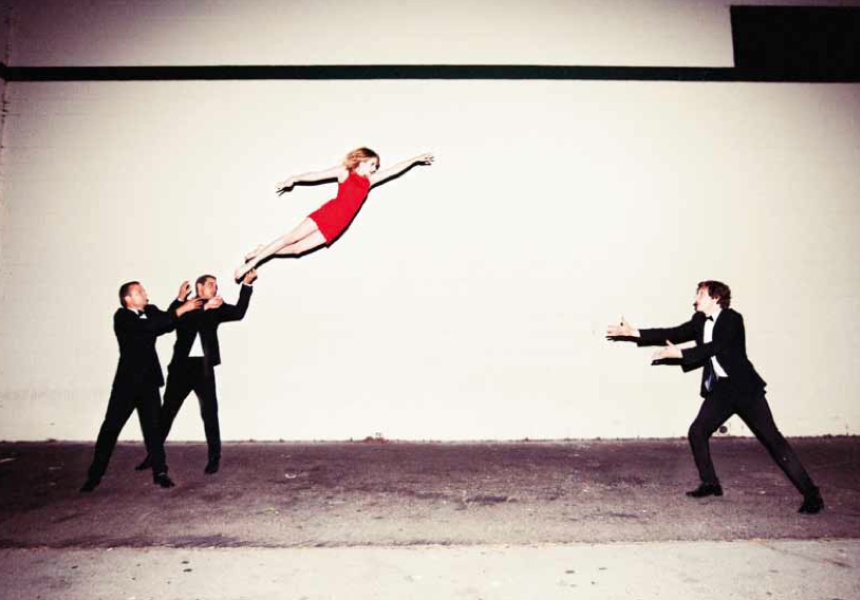 Emma Roberts can really fly. At least that is what LA photographer Tyler Shields will have you believe. Among his most recent collection of images, entitled Suspense, Shields has sent the actress soaring across concrete, all ablaze in a red Armani Exchange mini-dress, capturing her poised mid-flight. Flying or falling, the cinematic collection mixes action and adrenaline in an array of death-defying moments.

Suspense is the photographer’s first solo exhibition in Australia and includes his usual cast of Hollywood muses (Roberts, Lydia Hearst and Francesca Eastwood all make appearances). Shields has earned notoriety for shooting Lindsay Lohan brandishing a black pistol and for setting fire to $100,000 dollar Hermès handbag, but his new work is somewhat removed from celebrity focused, high-contrast controversy, instead exposing the talent and audacity of the man behind the lens.

An exercise in the art of free fall, Shields maintains that as far as Suspense is concerned, “What you see is what you get.” There are no hidden hanging wires or trampolines, nothing has been superimposed or Photoshopped in or out – the risks and plunges are all very real. Given that the photographer attended the opening of his Sydney show at Chippendale’s Mclemoi Gallery via Skype, bandaged and in a hospital bed after falling off a ladder during a shoot, this is not so hard to believe. Shields has frozen action-fused, hold-your-breath moments – back flips across train tracks and dramatic leaps from fire escapes – without a sense of when or how his subject will return to earth.

Suspense is showing at Mclemoi Gallery until July 6.